This is truly the case of the caterpillar turning into an exquisite butterfly. The first official photograph of Marilyn Monroe clicked by a photographer in a Hollywood backstreet has been auctioned for about $4,610. The then nineteen year old, known as Norma Jean Dougherty, had come to Hollywood with stars in her eyes hoping to make modeling her career. 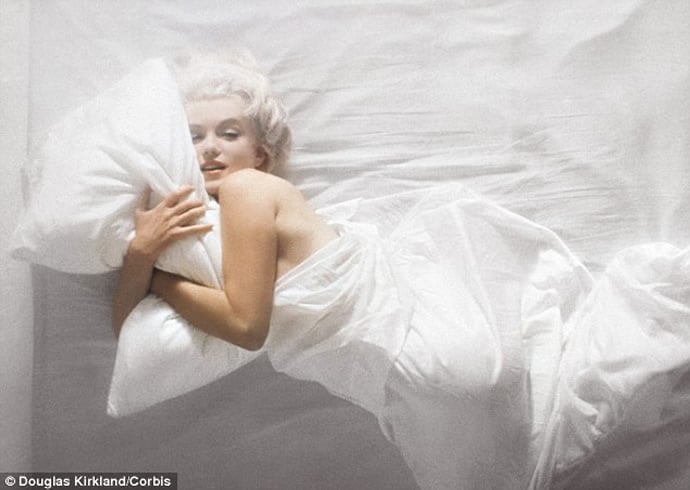 Her first modeling shoot was on California’s Zuma Beach in a swimsuit after which her portfolio was presented to Ben Lyon a casting director at 20th Century Fox. She was signed and he was instrumental in turning her into Marilyn Monroe. She slowly started transforming herself into what we know as the blonde bombshell. She acted in a few Hollywood classics like Some like it Hot and The Seven Year Itch. 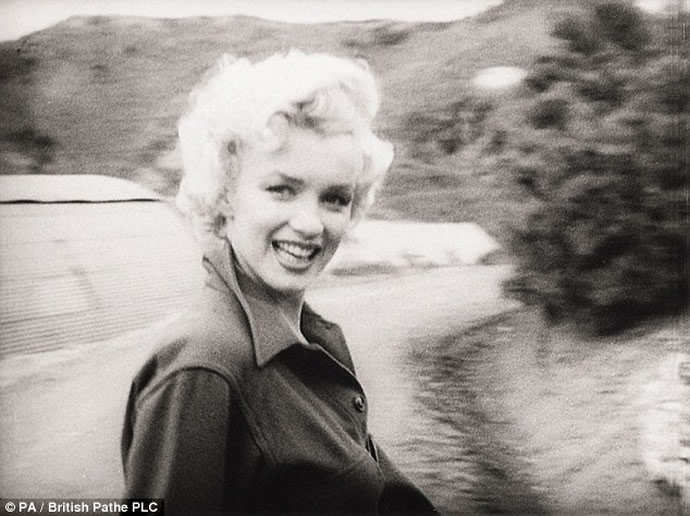 She went on to become one of Hollywood’s greatest stars and one of the most beautiful women to have ever lived. The iconic scene from her movie The Seven Year Itch is the photograph that has broken a million hearts and shot her to fame overnight. 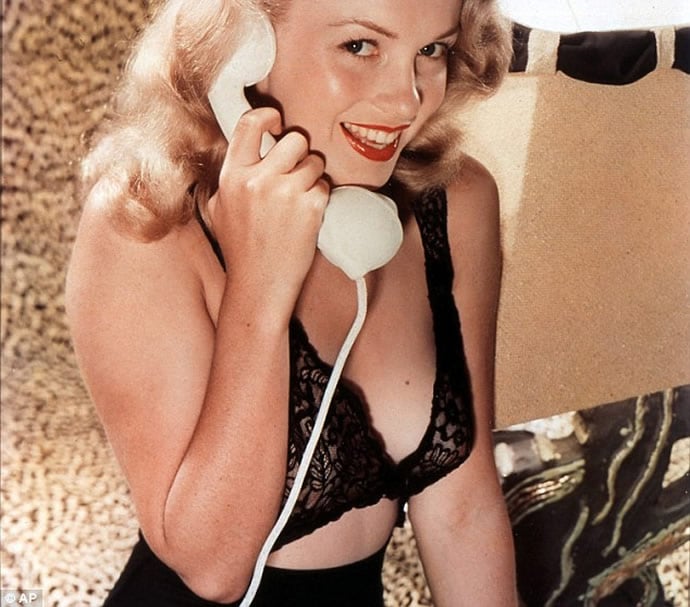 The auctioneer said that the true value of the photograph auctioned to a private collector, lay in the fact that it was sold with the copyright to reproduce and distribute the image as the owner wished. 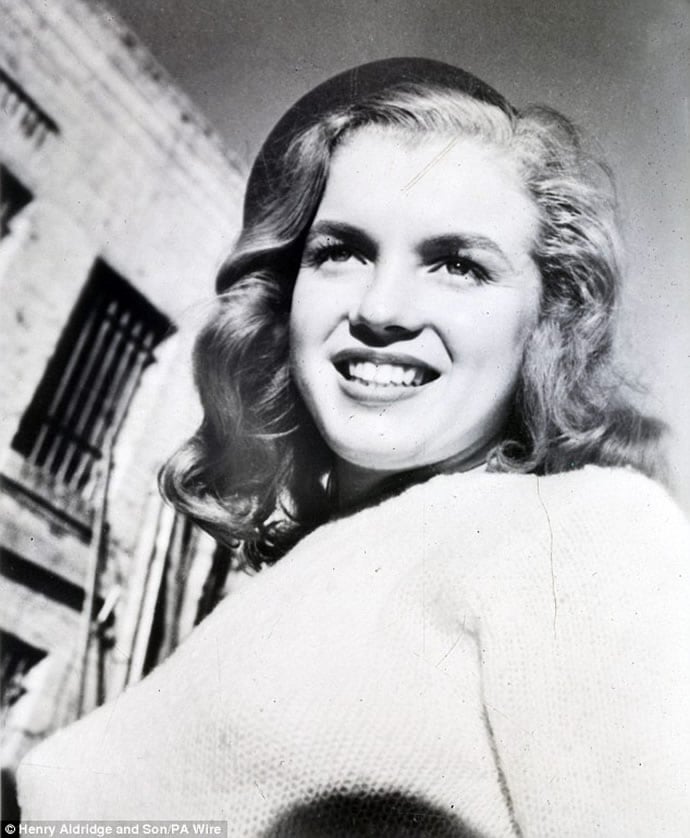 Tags from the story
Marilyn-Monroe, Photo