The Biennale des Antiquaires is just around the corner, and Karl Lagerfeld is all hyped about hosting it. After all, he is the designated stage manager for France’s art and antique fair that is supposed to take place from September 14 to 23. Lagerfeld has crafted the backdrop for the event to showcase 150 exhibitors, including the Sladmore Gallery (London) and the Morretti Fine Art (Florence). Sladmore will showcase the $2.7 million 1909 bronze Anteater cast by Rembrandt Bugatti that is a perfect rendition of the animal.

Morretti, on the other hand, will bring forward the decorative panel, cassone, which is basically a 15th-century Italian wedding chest and is priced at $1.2 million. The chest that was used by the upper class during the Renaissance was mainly used to store exquisite clothing and other finery. The chest shows the Roman army clashing with a rival city-state’s forces on its panel and measures over five feet long and almost a foot and a half wide. 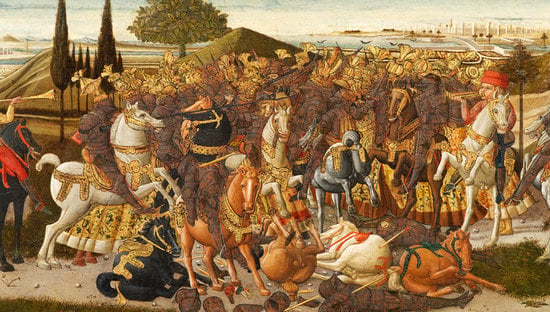 The Anteater and cassone will be featured along with extraordinary one-of-a-kind jewelry, and gemstones will be presented by some of the greatest jewelry houses, including Cartier, Van Cleef & Arpels, and Harry Winston. Lagerfeld is all excited to welcome you. Are you ready for it yet? 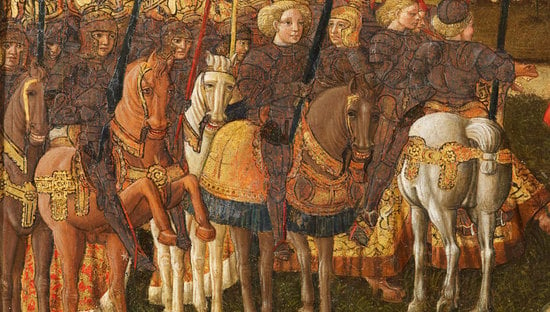 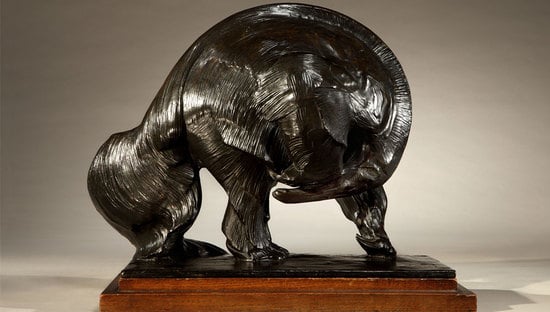 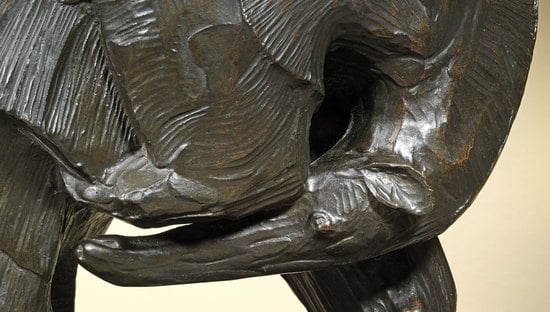 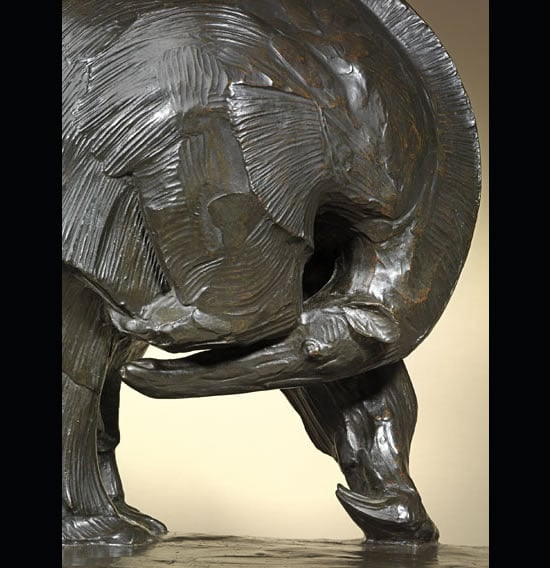 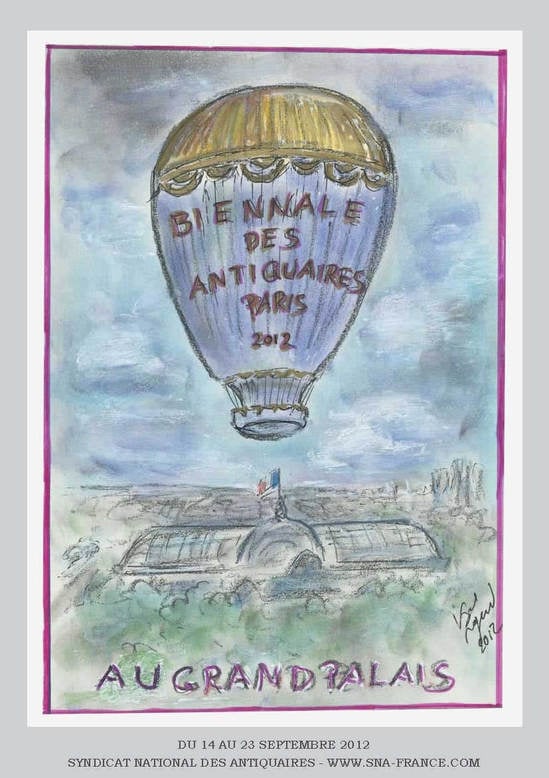 Tags from the story
Jewelry, Karl-Lagerfeld