We lauded Neiman Marcus for embracing the future with 3D-printed jewelry. Now Victoria’s Secret has secretly crept up the future-ladder with its 3D printed lingerie. Created by New York-based architect Bradley Rothenberg, the one-of-a-kind 3D-printed piece was a highlight feature during this year’s Victoria’s Secret Fashion Show. 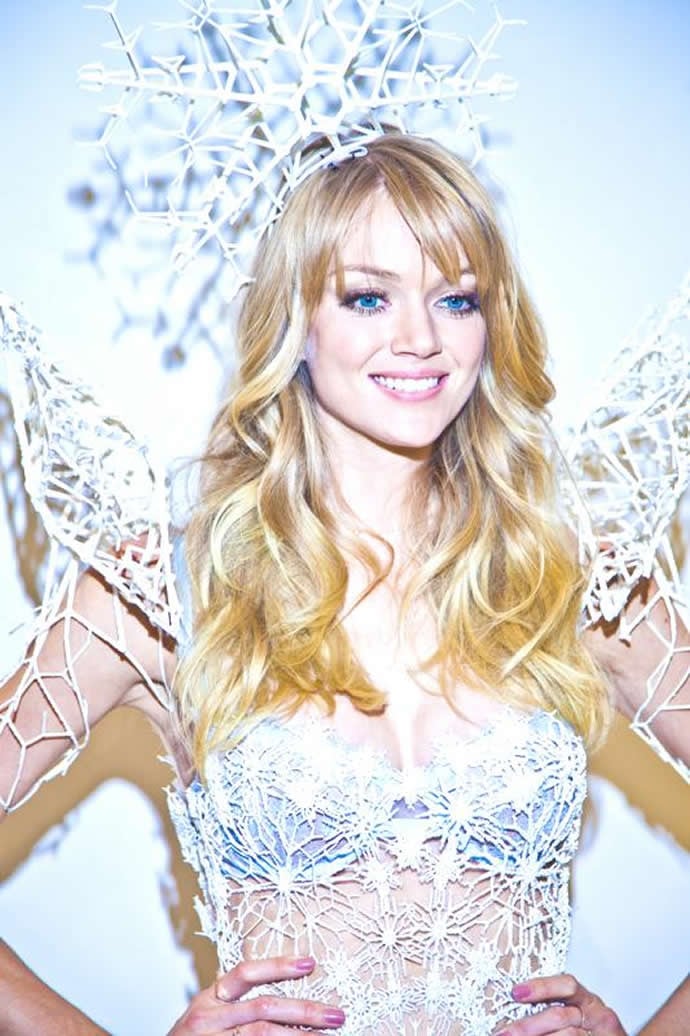 Like Neiman Marcus, the luxury lingerie maker sought Shapeways to secure material, which in this case, is a laser-sintered polyamide or in fashion-speak, nylon coated in Swarovski dust and Swarovski crystals. Its eye-catching snowflake-like look finds dazzling form in a sparkling corset. 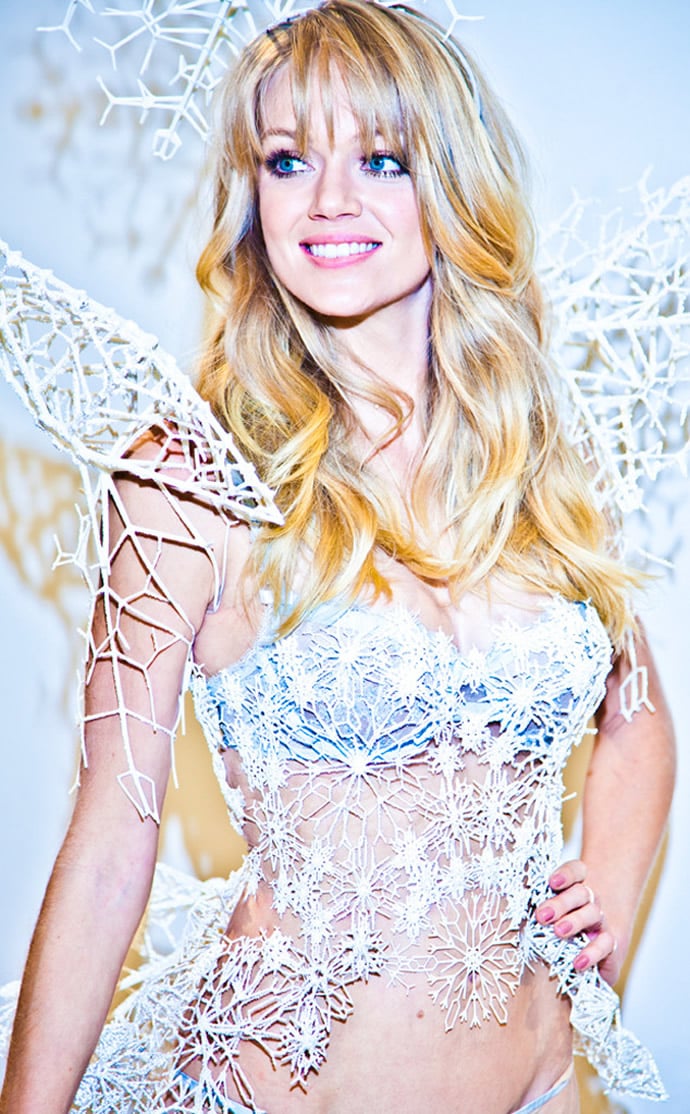 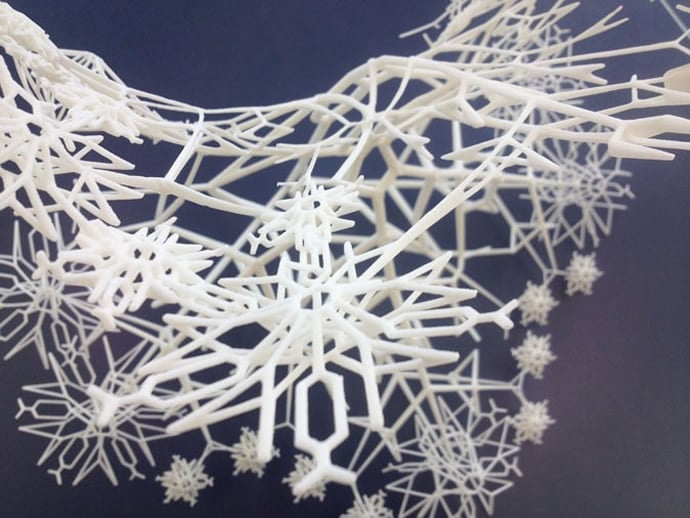 And wearable it was when Victoria’s Secret stunner Lindsay Ellingson strutted the ramp in it. You can catch her in fashionable action on December 10, when the show airs on CBS. For Rothenberg, fashion is “the first form of architecture.” “What excites me most about 3D printing is the idea of mass customization, so that every 3D printed piece can be customized to each user at no more cost than making everything standard.”