Celcius X VI II is known for combining the dying art of watchmaking with the burgeoning art of creating cell phones. While there have been glimpses of this incredible mechanical cellphone, it was only at Baselworld that they launched Eternal Tourbillon. Eternal Tourbillon retailed for a staggering $365,765, a price dictated by the 308 white diamonds featured on it. To make this incredible creation more affordable to the layman, Celcius X VI II has launched the Optic GMT Furtif, which is based on the same original design. This is the first model to be launched from the Optic line featuring the same clockwork mechanism and a new mysterious fiber-optic micro guide dual display technology.

This mechanical phone is limited to a mere 28 pieces and features a Butterfly Winding, Image guiding, and Battery Ejection System. Available from December 2012 onward, this phone will retail for $97,400. 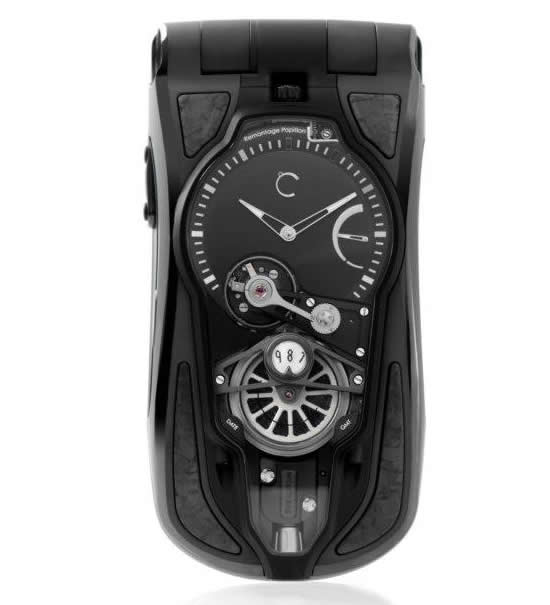 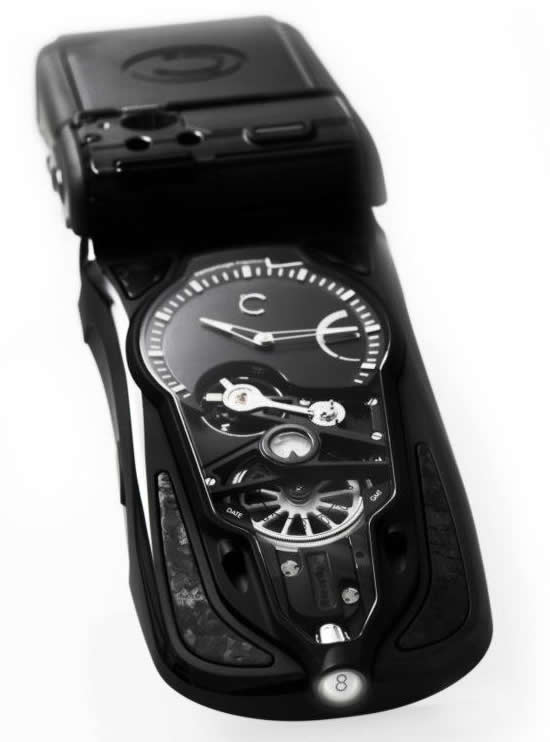 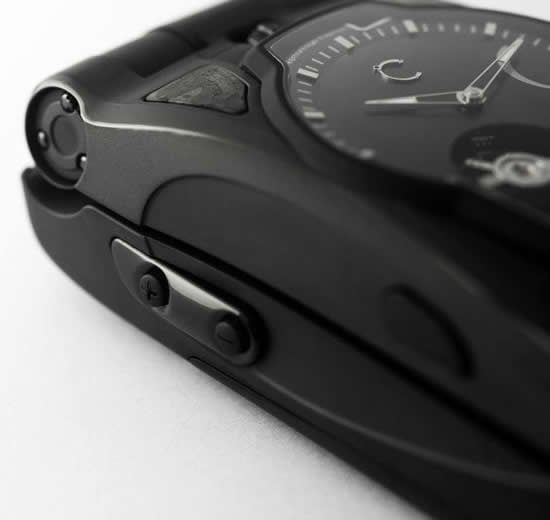 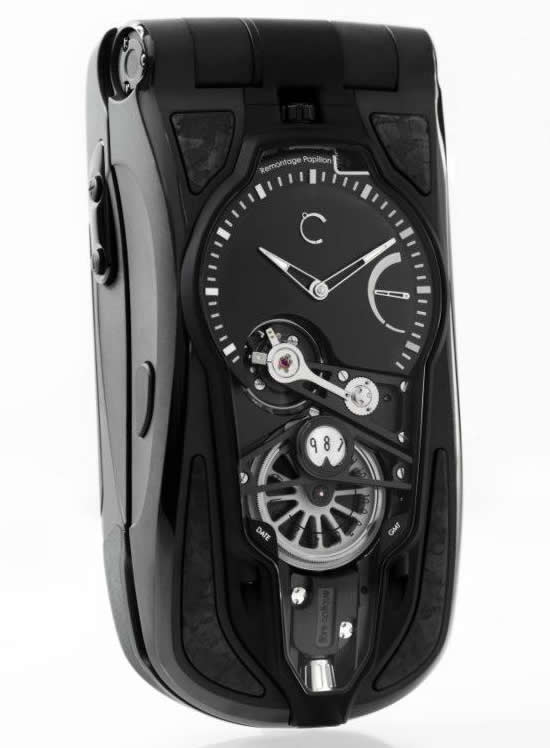 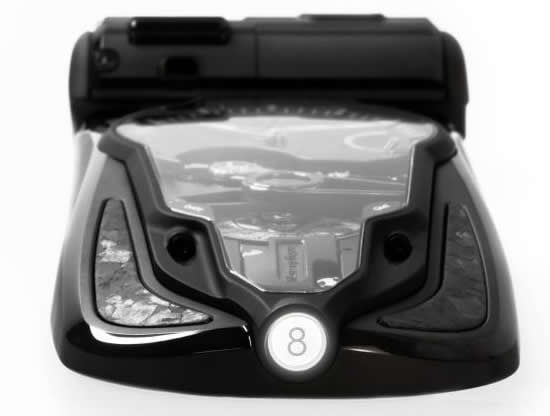 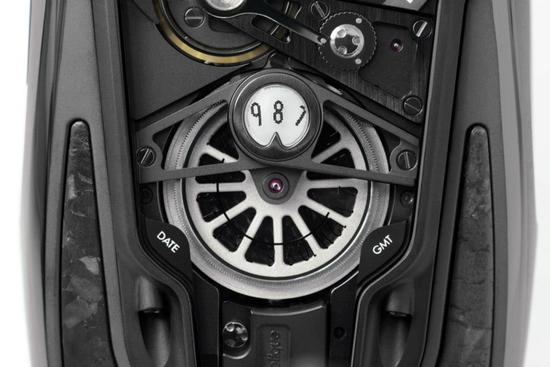 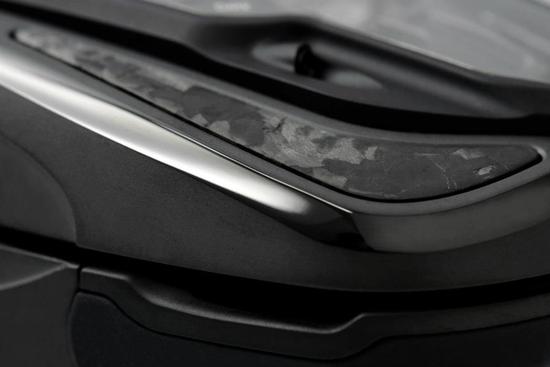 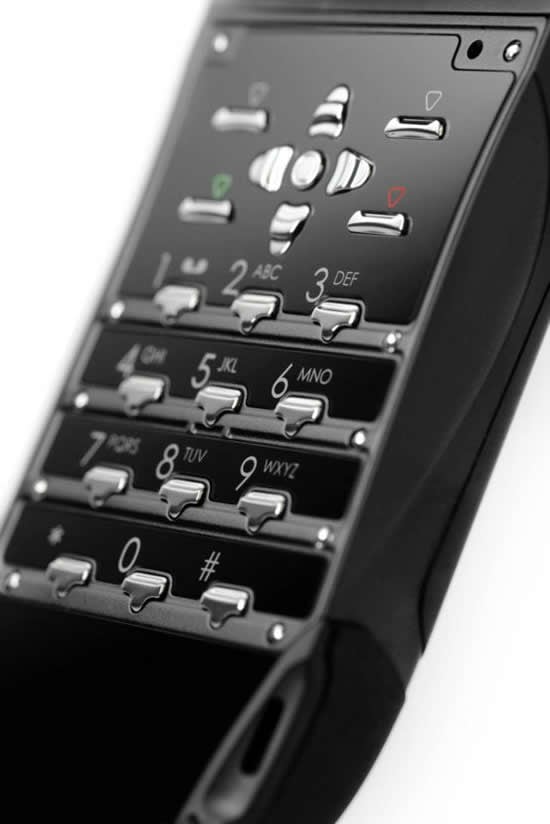 Tags from the story
Mobile-Phones