Russia recently crowned its latest representative to the Miss World pageant, Miss Irina Antonenko. The lucky beauty from Yekaterinburg in the Urals won a chance to represent her country and $100,000! But what interests in not the price money but her crown! Reportedly, the crown adorning the new Miss Russia’s head is the most expensive in the world. Estimated to be worth over $1million, this white gold crown is bedecked with 2,358 diamonds and 14 rare pearls! It looks like it was the crown rather than the beauty that stole all the Miss Russia 2010 pageant’s attention. Roll over for the video.

The first runner-up was Irina Sharipova from Russia’s Volga Republic of Tatarstan followed by another Urals contestant, Olga Kononenko of Chelyabinsk. 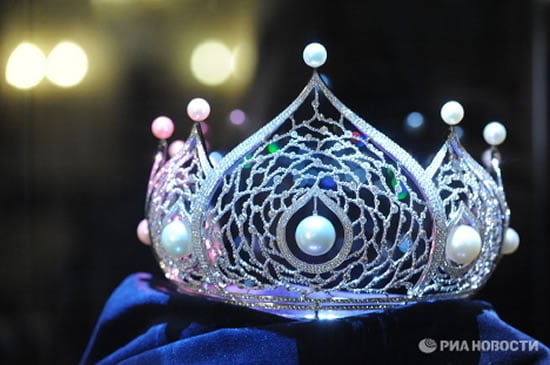 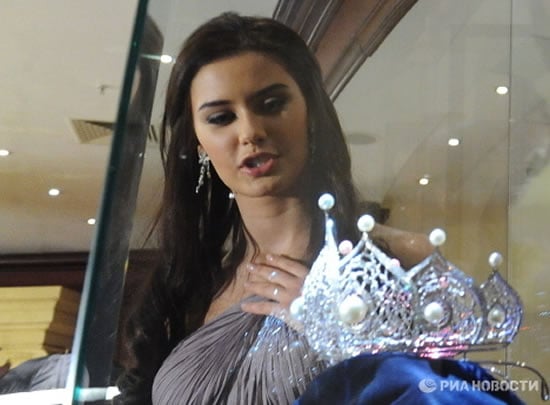 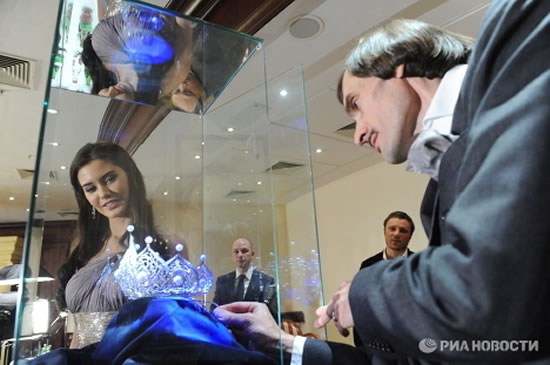 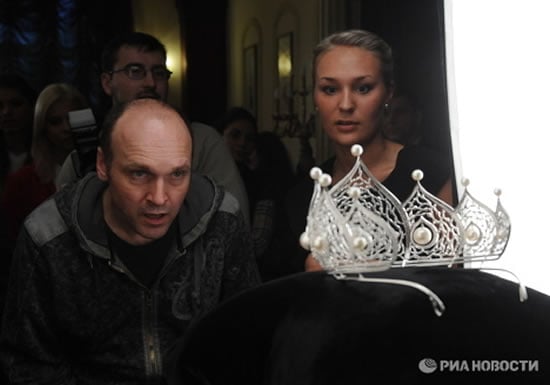 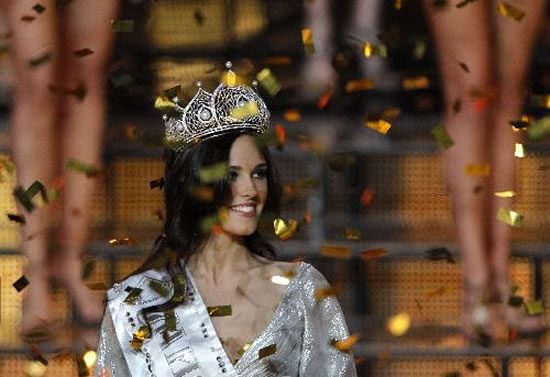