Allow me to acquaint you with the Russian Empress’ crown that we are talking about. The Imperial Crown of Russia, also known as the Great Imperial Crown, was first used in a coronation for Catherine II. She was the most renowned and the longest-ruling female leader of Russia. Designed by jewelers Ekart and Jeremia Pauzie, the historic Great Imperial Crown has been studded with 4936 diamonds and large precious red spinel weighing 398.72 carats. If you are eager to see the original crown then you will have to visit the Moscow Kremlin Armoury State Diamond Fund where it is currently on display. Now, enthusiasts also have an opportunity to take a look at an imitation of the same crown which has been unveiled yesterday at the International
Jewellery Exhibition in St. Peterburg, Russia. The replica of the Great Imperial Crown dazzles with 110,000 diamonds. 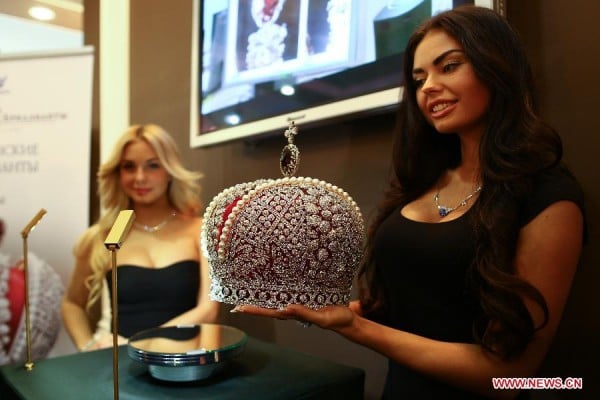 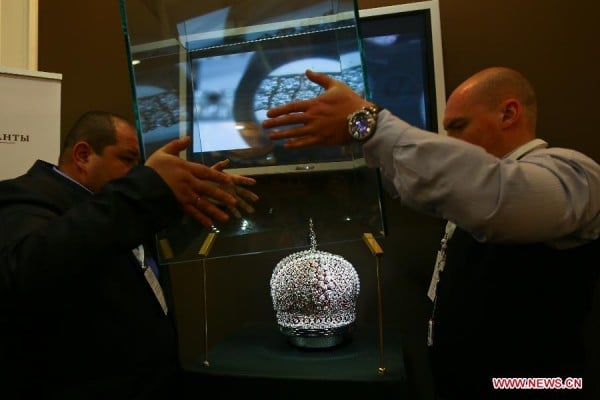 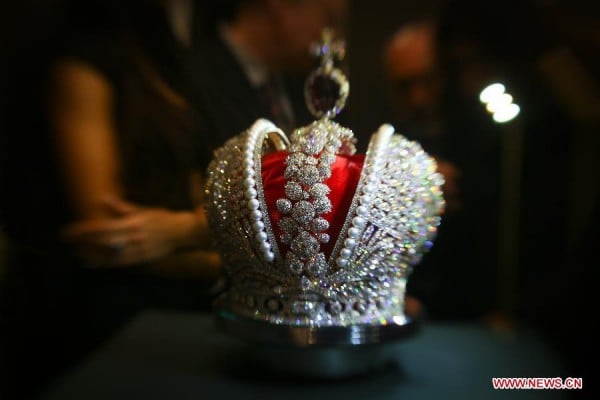 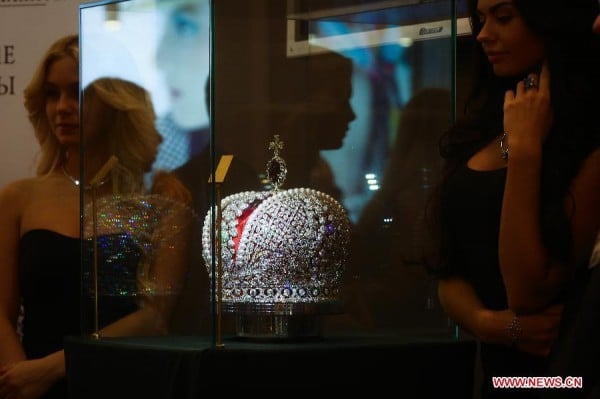 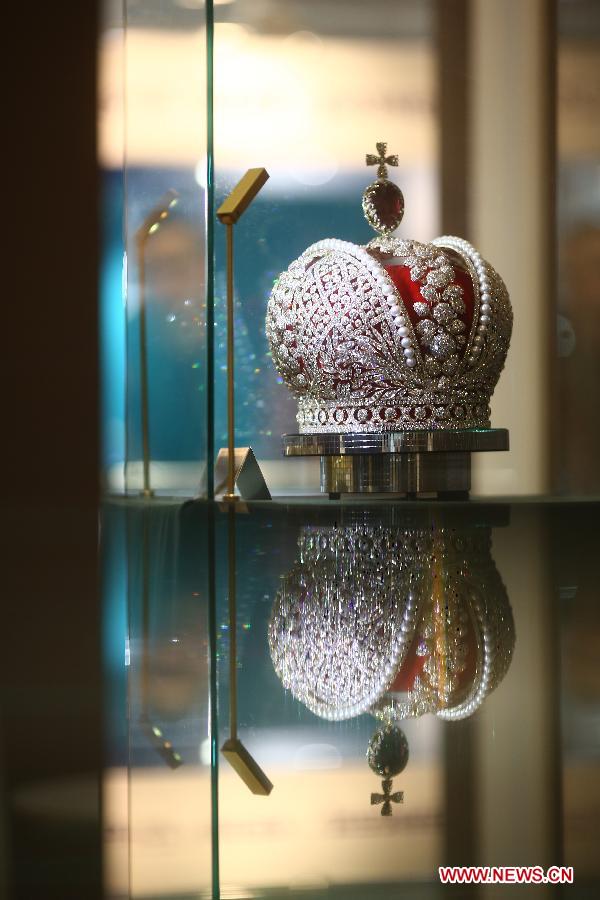 Losing its mojo? The popularity of Ferrari has drastically dipped over the last decade as people are just not searching for it anymore