Tiffany, engagement rings and wedding rings go a long way. They were the ones who introduced and popularised the concept of an engagement ring or an eternity band. The word eternity is so apt as it signifies never ending love and live that knows no boundaries.

Tiffany does it again with a black and white photograph of a couple in love. The only difference being that this time around it features two guys making them the first gay couple to be featured for a jewellery campaign.the couple in the ad are not models but a real life gay couple living in New York City. The accompanying text also implies that they are willing to accept each other as they are, and do not expect either to change their personality which is a very important aspect in today’s day and age where people are willing to accept others for who they are.

The campaign shows seven different couples at different stages in their relationships but the underlying message that all the ads give is that the Tiffany engagement ring is a declaration of love and a commitment to spend the rest of their lives together.

The works is definitely becoming more open and accepting in it’s outlook with gay marriages being accepted. Another example of this open mindedness is seen in the tanishq ad where they show second marriages where the acceptance and tolerance is beautifully potrayed. 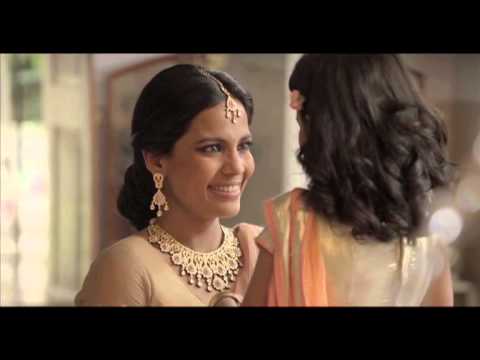 Tanishq is a leading jewellery brand in India. This just goes to show that all over the world live surpasses everything and triumphs in the end.
Tags from the story
Advertising, Tiffany