Wedding photography is not complete without DSLR’s, different lenses and even camera drones. In midst of all these developments, an Israeli photographer Sephi Bergerson has captured a big fat Indian wedding using an iPhone and the result is simply spectacular.


The photographer has always wanted to conduct such a shoot. However, he has struggled to find a willing couple who were brave enough. Until, this beautiful couple Aayushi and Abhishek, literally came in the picture. The couple had initial apprehensions, but after seeing his work, went ahead with the idea for the big day. The grand three-day wedding took place in Udaipur, India in November last year. The photos look brilliant and some of them have a painting-like look to them. Talking about shooting with the iPhone, he told that the smartphone does have its limitations, especially when it comes to dim light shooting. 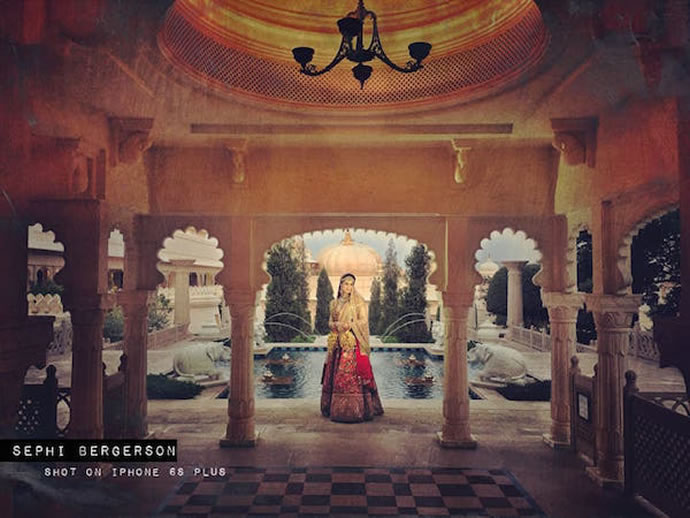 Once he had shot the pictures, Bergerson used editing devices including Snapseed, Facetune and Instagram to add filters and re-touch faces, and he says that there is something smartphones give that DSLR cameras don’t have as they let you get close to the photography subject and retain eye contact while shooting. 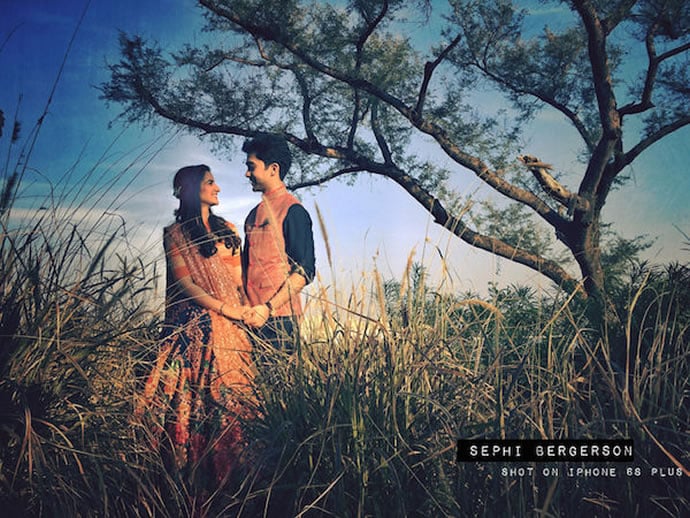 So is the iPhone good enough to replace DSLRs? For anyone who loves iPhones, photography, Indian weddings, or all of the aforementioned, this video will be quite a visual treat. 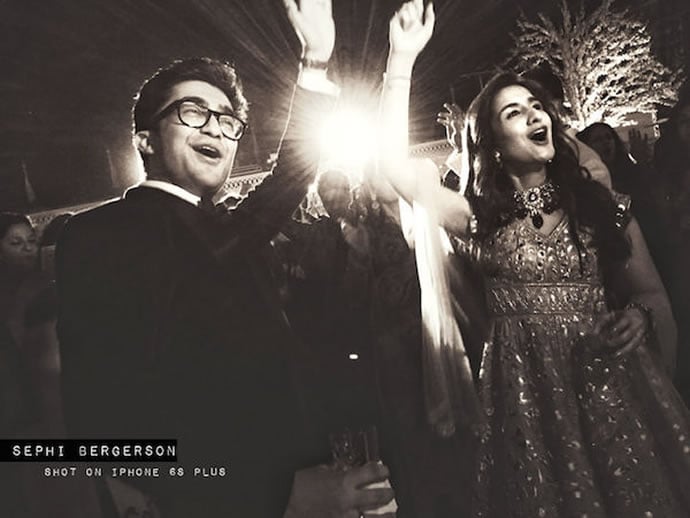 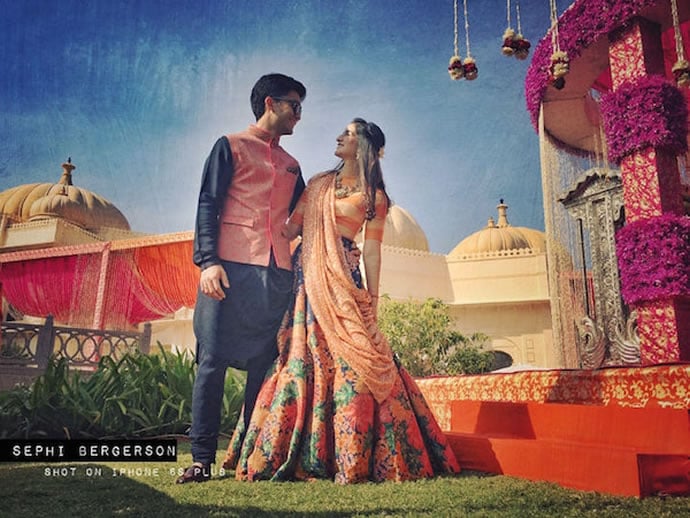 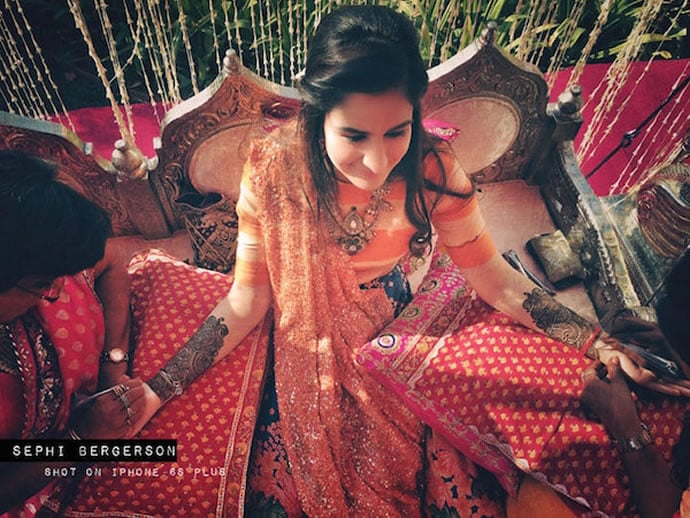 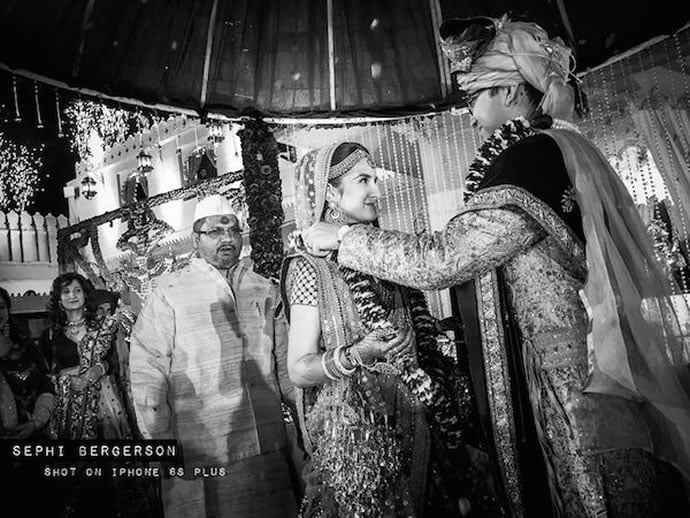 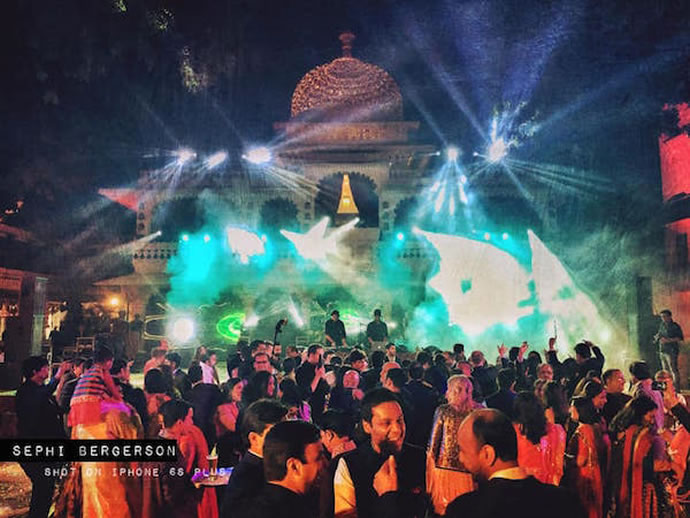