Tesla has revealed the longest supercharger route in China that spans the entire country from east to west and honors the fabled Silk Route. The American EV manufacturer announced the supercharger route via its official Tesla Greater China Twitter account with a promotional video that showcases the majestic landscape of China and the historical significance of the trade route. The video with English subtitles was later retweeted by Elon Musk. Stretching over 3100 miles, the route covers nine cities, starting from the coastal hub of Zhoushan in the east and culminating at the western city of Horgos bordering Kazakhstan. Tesla says it has set up 27 charging points on the route, covering the entire stretch. And guess what? Simply using a Tesla referral code can earn you 1000 miles of free supercharging!


The Silk Road was established during the Han Dynasty era sometime between 206 BC and 220 AD and the legendary network of trade routes acted as an exchange bridge for centuries to connect China and the Far East with countries in Europe and the Middle East. The modern Silk Route is a part of China’s Belt and Road Initiative. The route traverses some of the most desolate lands of Asia along with famous tourist attractions such as the Kumtag Desert, the Turfan volcano, and Sayram Lake. The new supercharger network across the trade corridor will be a big boost for the region and Tesla owners will be able to explore the region without being troubled by range anxiety. Bloomberg reports that Tesla has already set up “840 charging stations in China and more than 65,000 supercharging poles covering over 310 cities.” 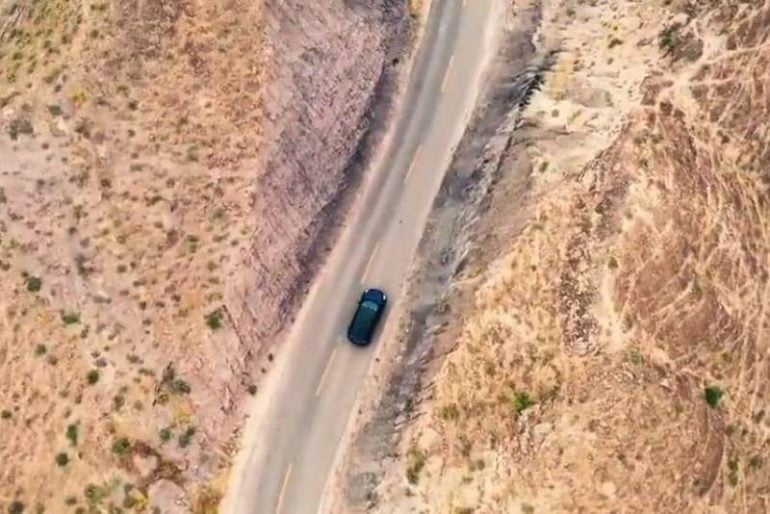