Move over to Heathrow and Gatwick; there is a new boy in town. Well, at least there could be soon. If all goes well, this new airport could be the newest terminal in London, and it would be floating on the river Thames. With Heathrow becoming overcrowded, the British government is looking at options for expansion, or in this case, just moving over to a new airport. Gensler, an architecture firm who proposed this idea, has been building hotels, and stadiums worldwide. Gensler’s unique idea is that of a floating airport and not building an artificial island in the river’s middle.

The floating airport would feature underwater rail tunnels, which would connect passengers to central London and European rail networks. 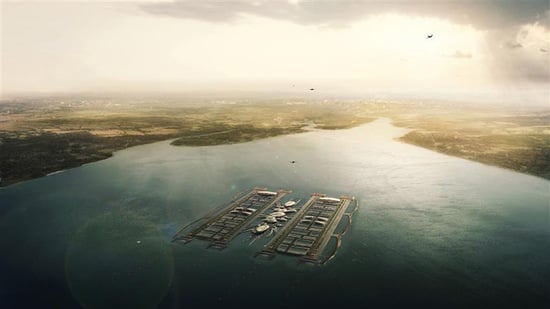 Keeping in mind the environment, the airport will generate power through marine turbines situated within and adjacent to the runways. Genslar is keeping a unique ideology. They plan to convert Heathrow into a housing society that will provide housing for 300,000 and at the same time employ over 200,000. The plans are still in their infancy, and no budgets have yet been provided. 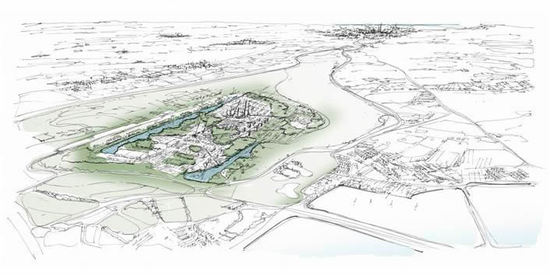