If Gatsby ever decided to take a dip in any pool other than the one on his property, (no morbid puns intended) this would be it- the newly renovated Piscine Molitor swimming pool – which has been restored to its former glory after 25 years. And mind you, this is no ordinary pool. From the birthplace of the bikini to breeding ground for street art in Paris, it has done its time with, both high society and graffiti artists. 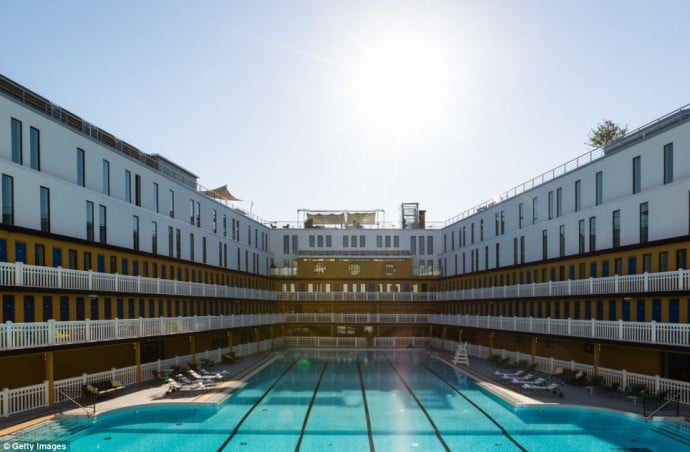 Opened in 1929 by Olympic swimmers Johnny Weissmuller and Aileen Riggin Soule in the 16th district of Paris, the lido gained the moniker White Cruise Liner for its porthole-style windows and white railings. Fast forming association with glamor too, it went on to host hundreds of fashion shows and galas, attended by hosts of celebrities including French actress and singer, Mistinguett. In 1946, Casino de Paris dancer Micheline Bernardini reinforced the same when she modeled the world’s first bikini at the pool. 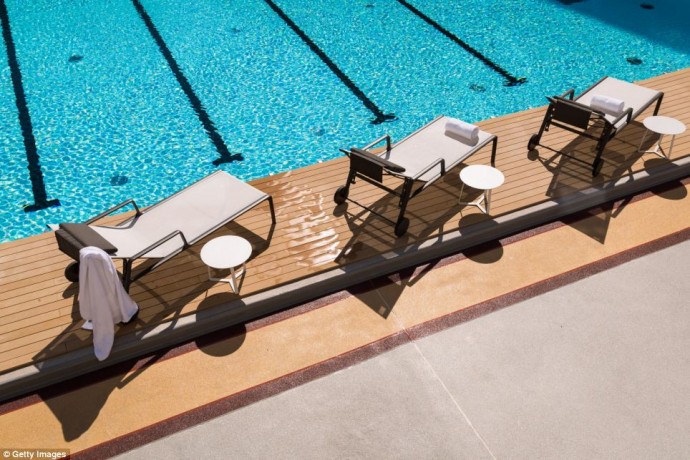 But Piscine Molitor’s fate took a turn when the French icon was slated to be destroyed and replaced with apartments. And while that never happened, the crème de la pool was stripped of its glory nevertheless. If stripped means swathed in street art, that is. The former models’ paradise was turned to graffiti artists’ playground post its 1989 abandonment. In 2001, the complex even hosted a 5,000-person rave and went on to become inspiration for the name of the main character in The Life of Pi. 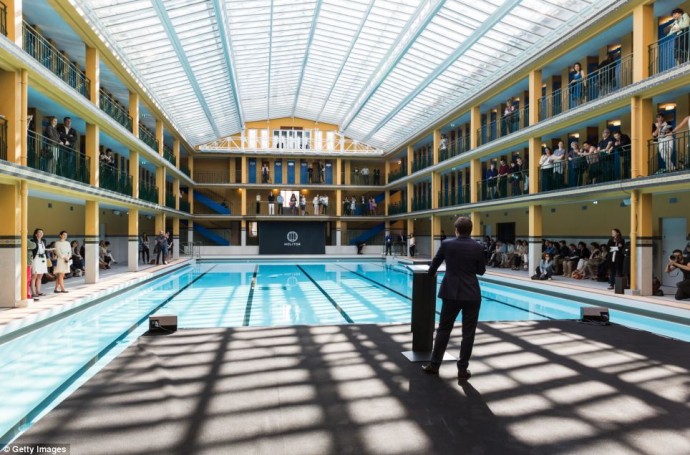 Today, the film has had its own share of ringing cash registers, as will Piscine Molitor. The historic swimming pool complex has been issued a new lease of life along with the 54-year lease issued to developers Colony Capital. £65million and roughly six years later, the 50-metre lido and 33-metre indoor pool are renovated and open to revelers. And when I say revelers, I even mean those looking for luxury lodging. The complex boasts a stunning 124-room, £175-a-night hotel, plus a spa and gym. The Molitor club membership cost is £2,400 per year while a one-off single dip stands at £150 ($250). 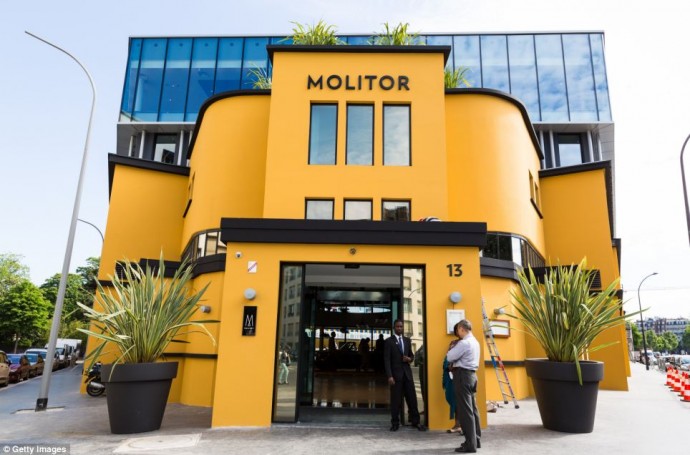 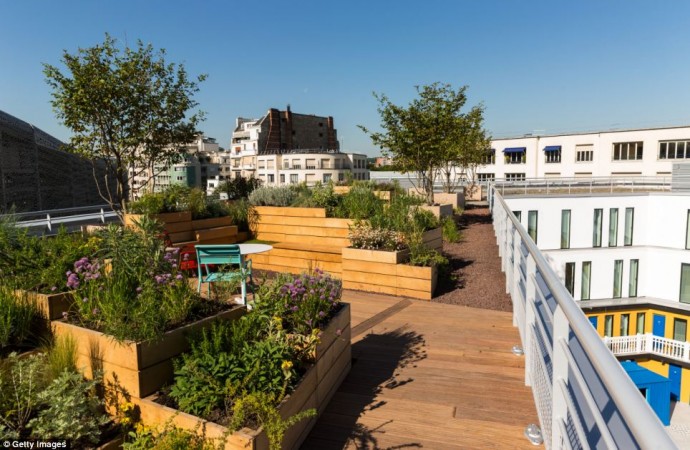 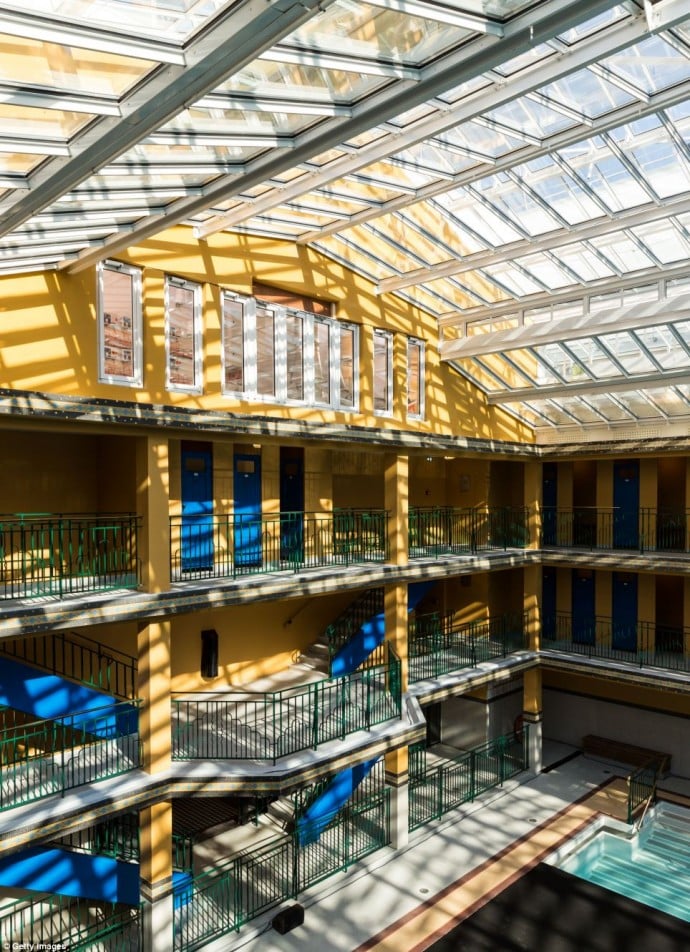 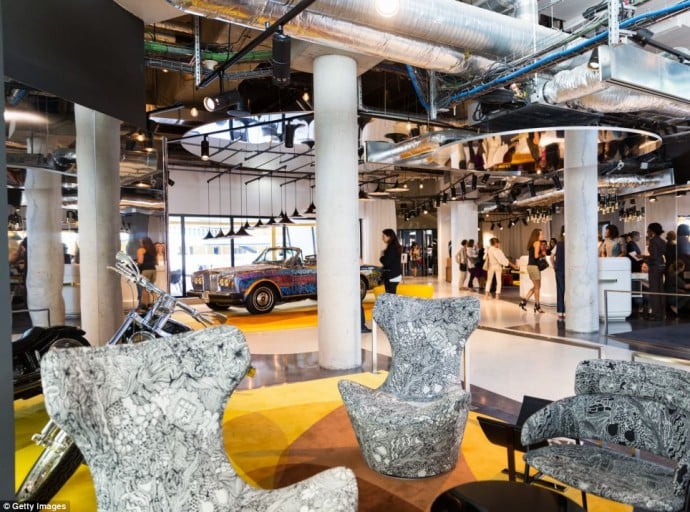 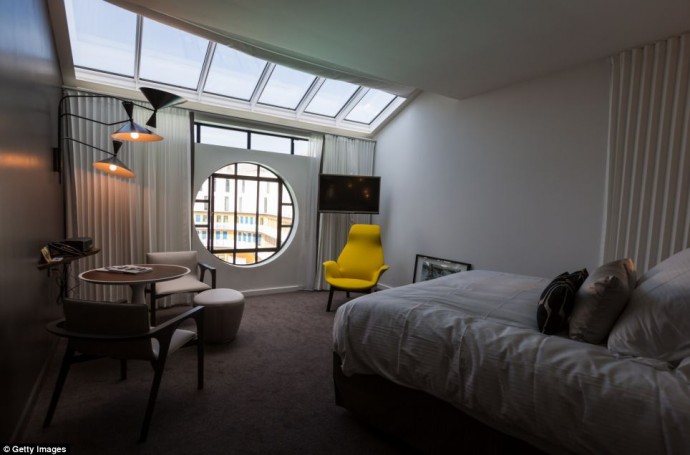 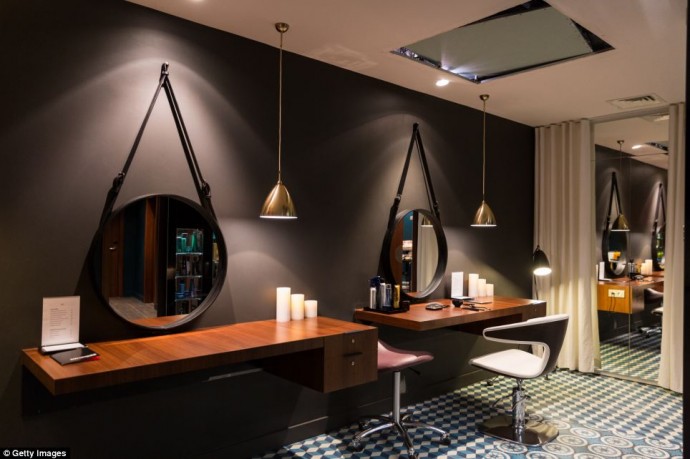 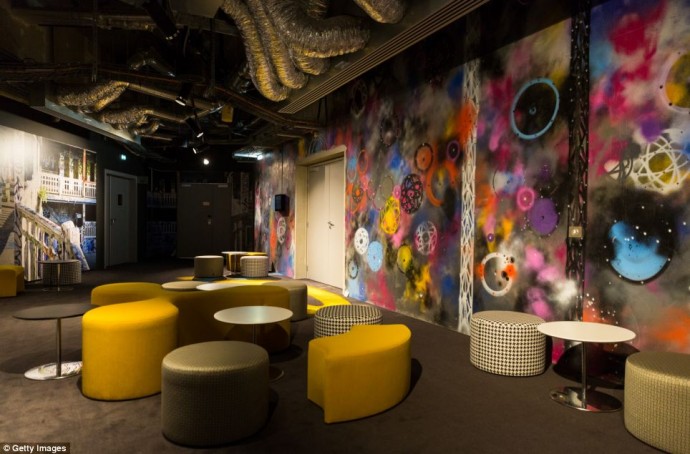 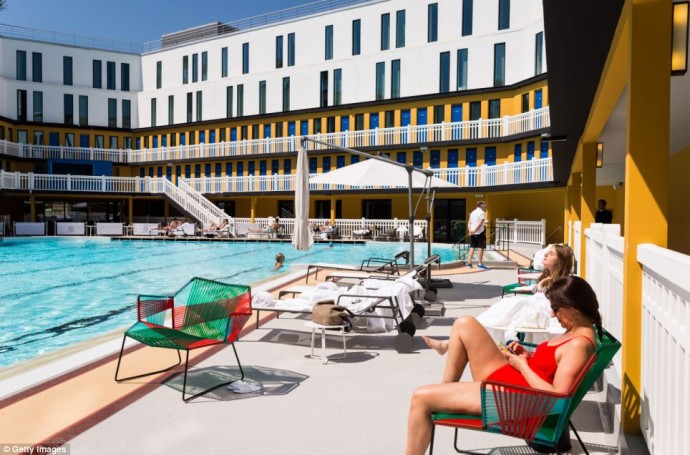 Tags from the story
Swimming-Pool