What is common among 30 high-end brands and designers? No, we are not talking about shoes, bags, or haute couture garments. It’s a 24-inch Pudsey Bear for BBC Children In Need that has bought all these labels on one platform. The much-awaited 2012 Designer Pudsey Collection has been unveiled, and we can’t stop cooing over each of the teddies. Katie Grand, the editor of Love magazine, is the curator of this unique collection. Louis Vuitton, Burberry, Victoria Beckham, Prada, Gucci, Alexander McQueen, Balenciaga, Versace, and Paul Smith are just a few of the renowned names that have designed chic Pudsey bears. Each of them has shaped a bear by using various fabrics in various colors along with Swarovski crystals in their iconic styles. 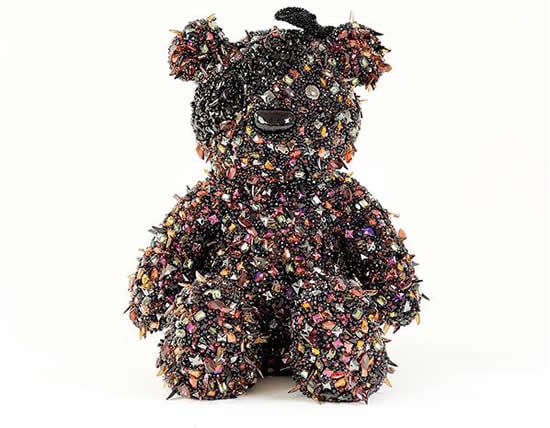 Giles Deacon’s Pudsey glams up with $32,250 worth of crystals. 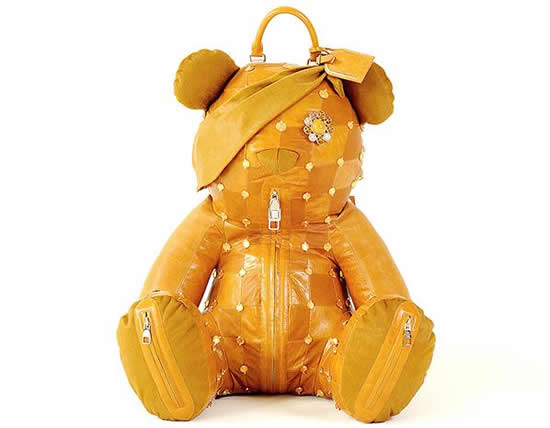 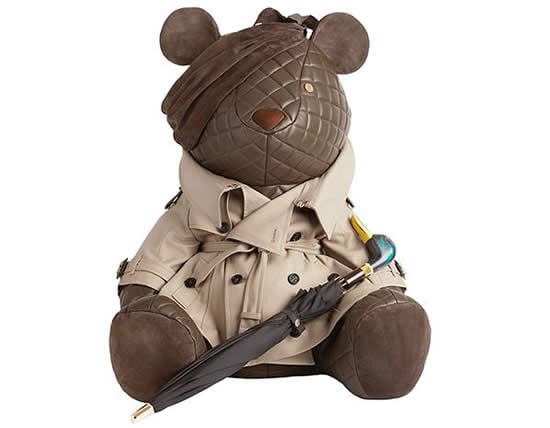 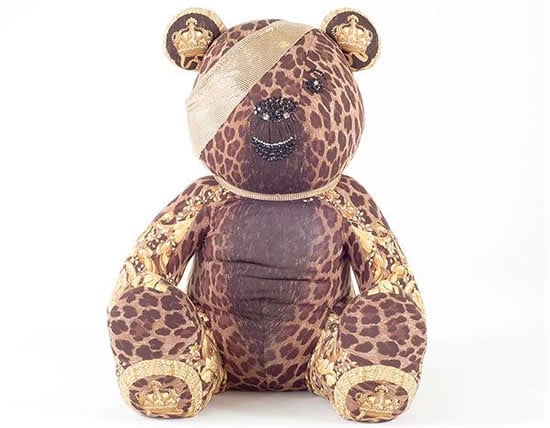 Versace Pudsey stands out in gold and leopard-print. 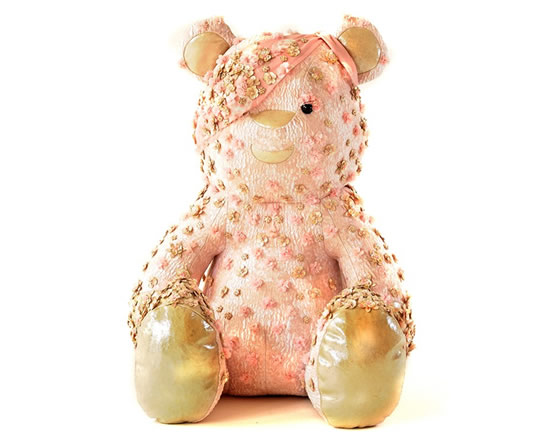 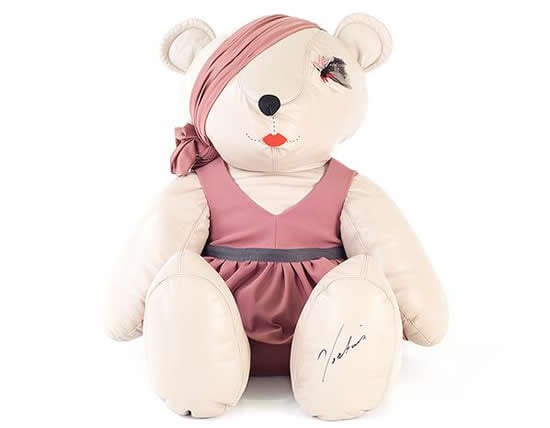 Victoria Beckham has given the Pudsey a girlie makeover. 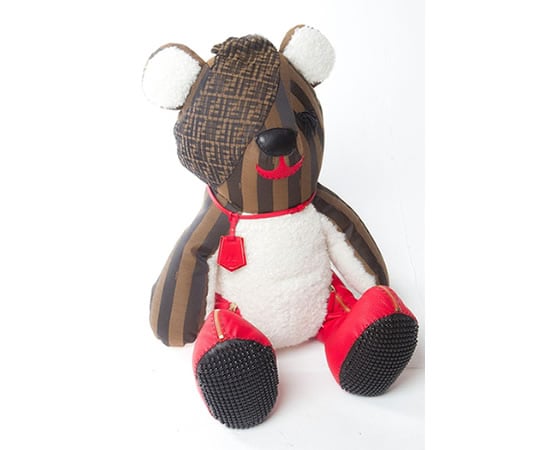 Fendi’s bear flaunts the iconic logo on the bandage over one eye. 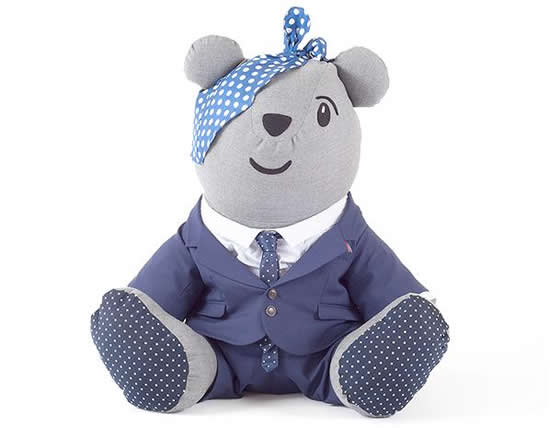 Paul Smith dresses up the bear to look like a gentleman. 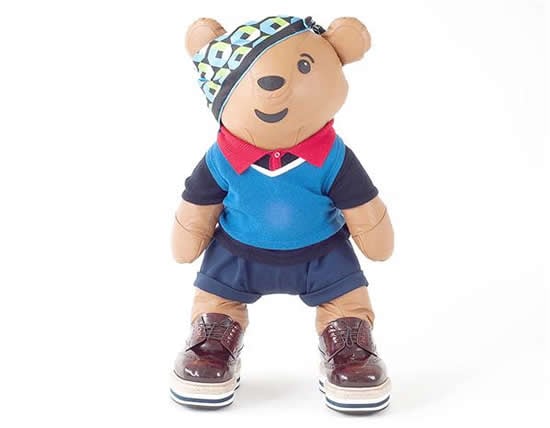 Prada’s Pudsey stands up to show-off his new footwear. 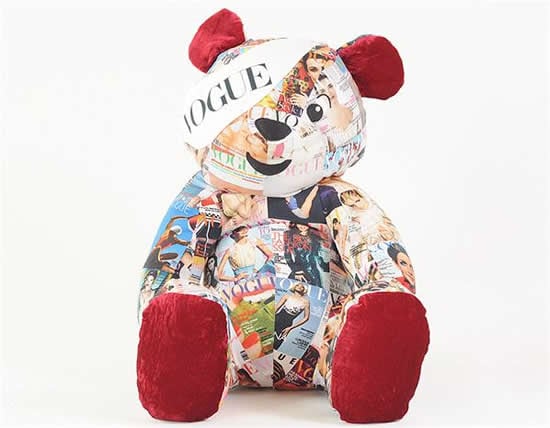 British Vogue Pudsey is clad in the most famous Vogue covers.
Designer Pudsey 2012 Collection will be exhibited in the London & Manchester Selfridges Stores only 24 October – 14 November 2012. This will be followed by an auction of all the bears at Christie’s for the charity.
[Style-Uk-Msn and BBC]