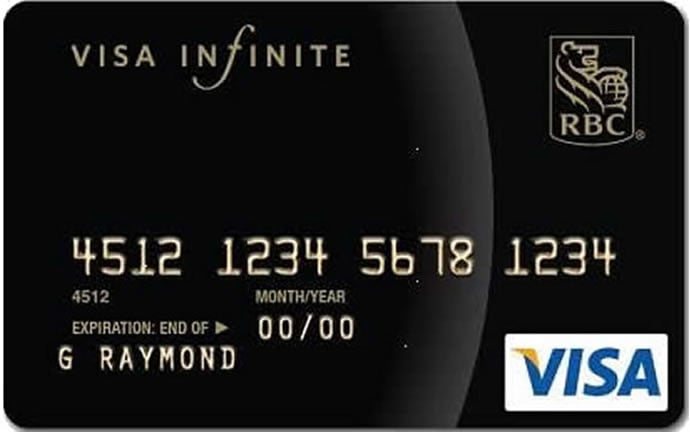 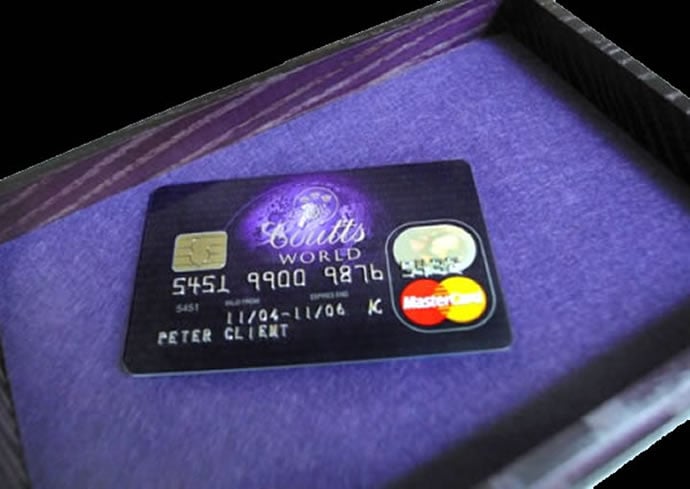 If you are a resident of the UK, then this next credit card Coutts & Co World Card is exclusive to you, provided you meet the requirements. To qualify you need to have disposable funds of at least $800,000. If you are one of the big spenders charging at least $80,000 on your credit card then, they will be generous and waive the $560 annual fee.
[Couts] 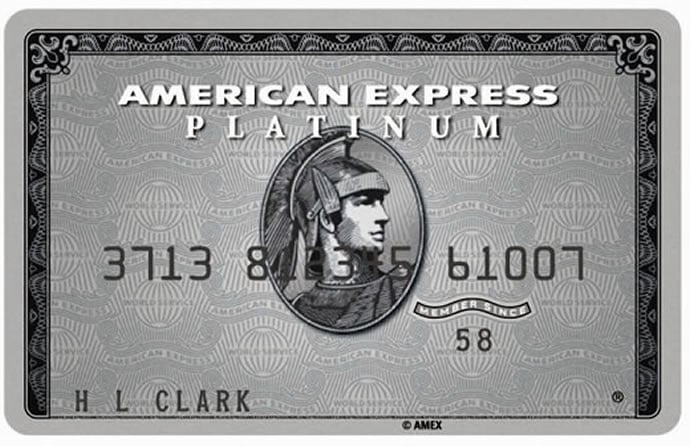 This card is close on the heels to J.P. Morgan Palladium. With an annual fee of $450, this credit card in addition to being exclusive also offers tons of benefits to their cardholders. One of the benefits includes reimbursement of up to $200 per year for airline incidental fees including baggage fees and in-flight food and beverages.
[American Express] 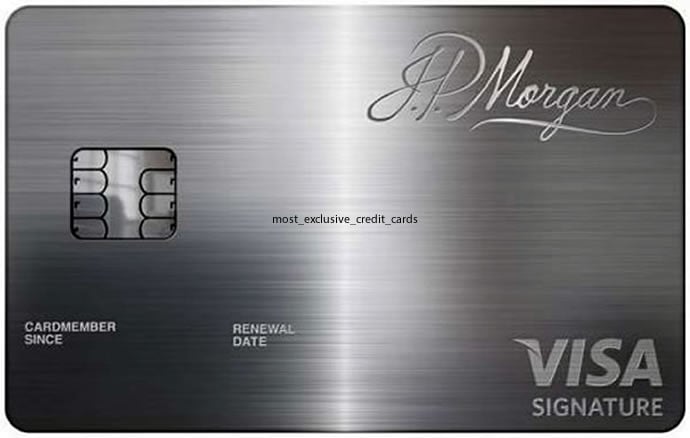 The third one to make this list is the J.P. Morgan Palladium. This credit card is actually made out of palladium and 23k gold. To qualify, one must be a J.P. Morgan Private Bank, Investment Bank, Treasury Services, or Commercial Bank client. Any Chase bank customer with holdings of $5M and above can exclusively brag about the credit card. They will also have to shell out an annual fee of $595.
[JP Morgan] 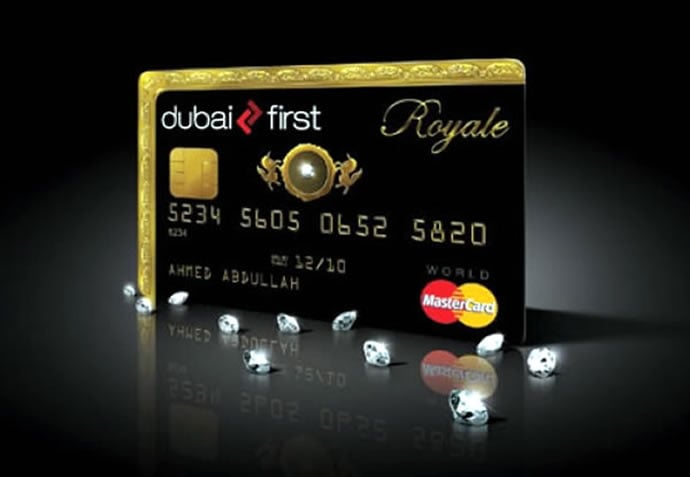 Anytime you hear Dubai, exclusivity comes to mind. For those residing in UAE, this credit card is made with gold and diamond and does not have any spending limit. There are no set requirements as such to qualify for this card. When the card was first introduced in 2008, it was offered to only 200 of Dubai First Bank’s wealthiest customers. In 2012, however, no annual fee was required, although the source states, for example, a Dubai First Royale MasterCard holder as an oil tycoon with an income in 9 or 10 figures.
[Dubai First] 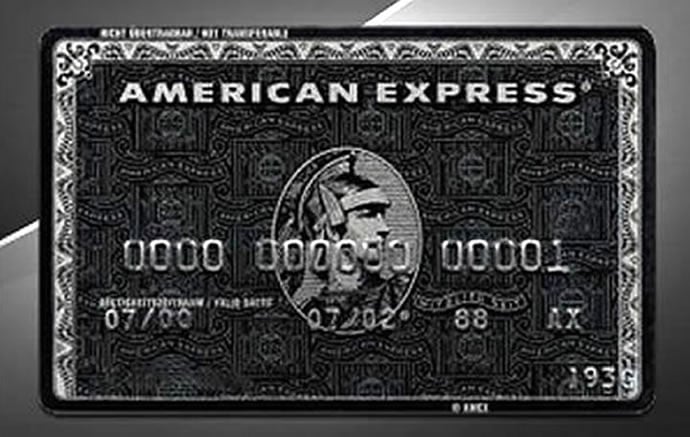 First on the list is the American Express Centurion. This credit card is exclusive to people who can afford the initiation fee of $5,000 and include $2,500 fee upfront. If you are one of the big spenders and charge more than $250K annually on either Amex Gold or Platinum, you will be invited to apply.