It took 75 days and 120,000 LEGO bricks to build the Snow Globe, and it’ll be on display throughout the holiday season at the Covent Garden. The miniature London skyline is encased inside an inflatable plastic dome spangled with glittering fake snow. It stands over eight feet and brightens up Covent Garden at night. 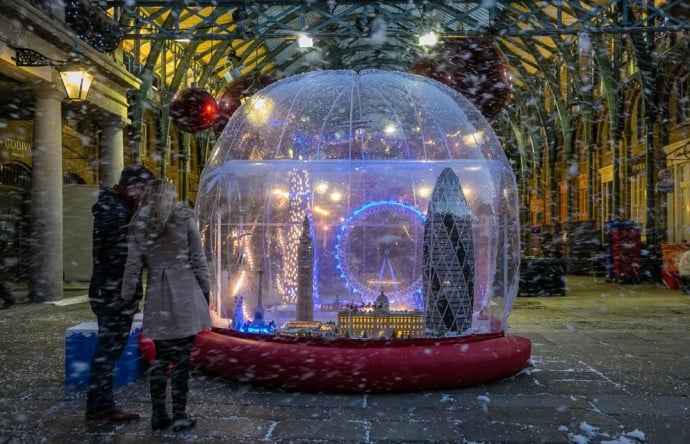 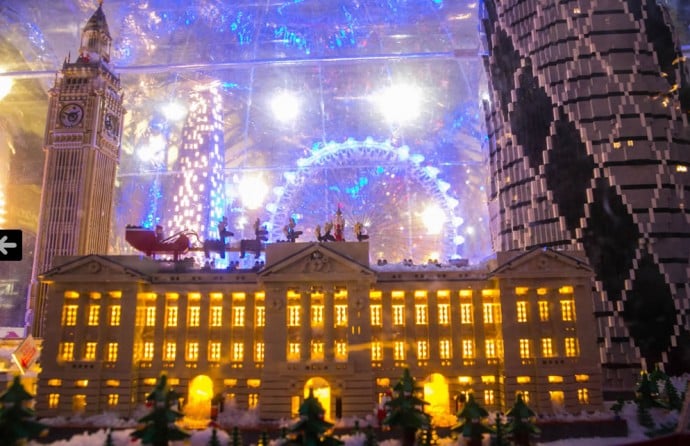 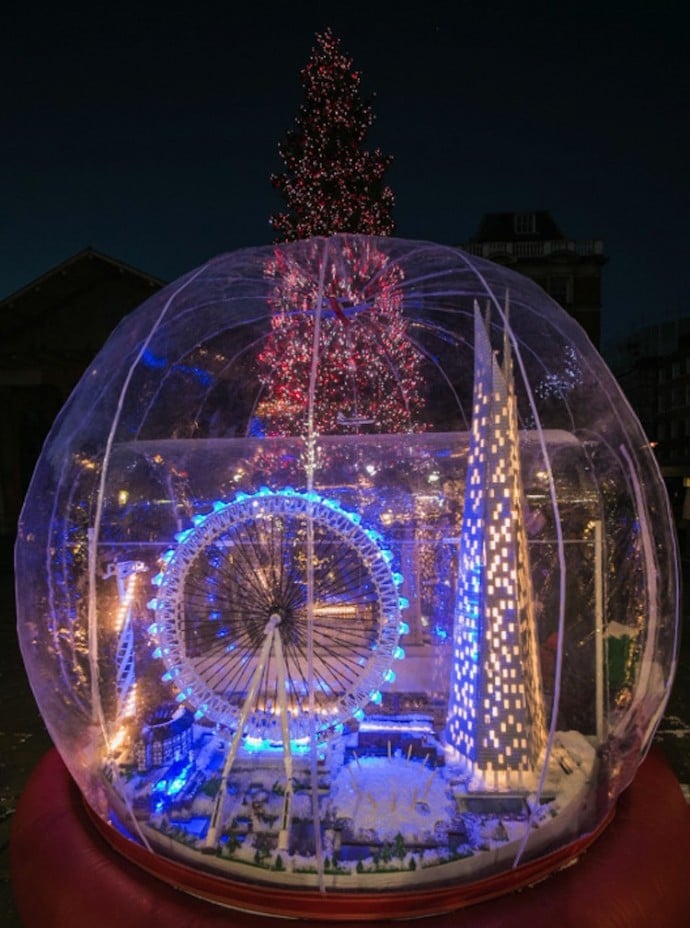 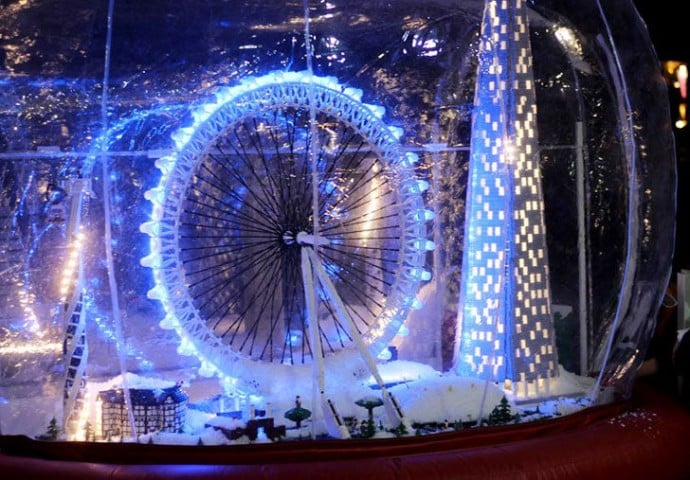 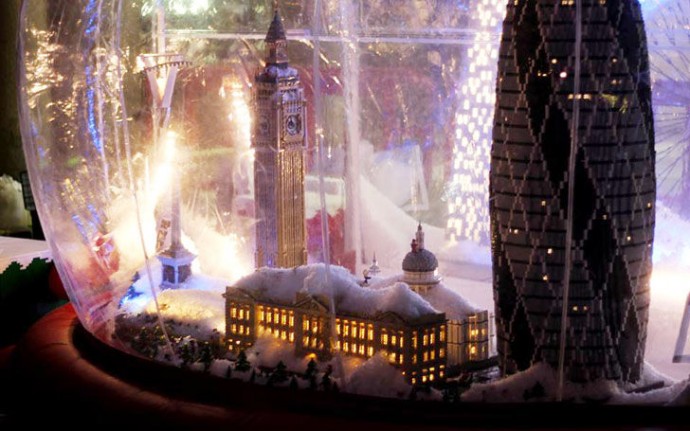 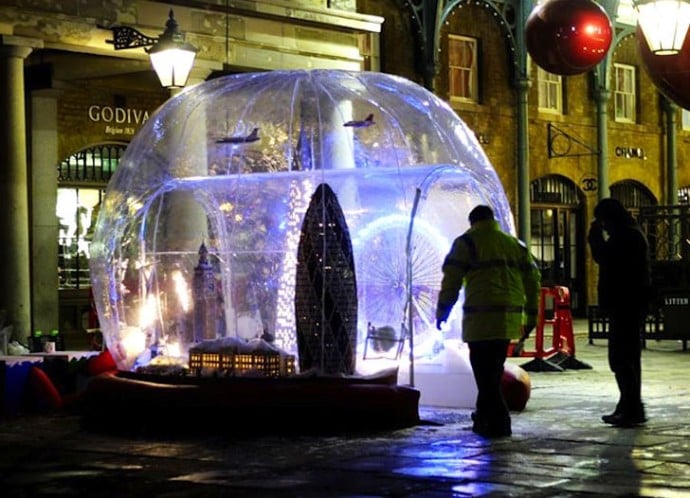 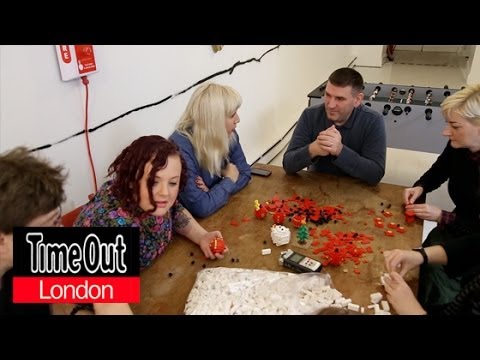