Earlier this year in January, Bentley announced the launch of Mulsanne 6.75 Edition – a limited edition version of the flagship with a production run of 30 units created as a final goodbye to the model. The coronavirus pandemic forced the British automaker to temporarily shut down its factory in Crewe, which created a slight delay for the final Mulsanne to leave the production line. Bentley has now announced that the work is completed on the final example of the limited-run 6.75 Edition by Mulliner, which marks the end of the 11-year production run for the flagship saloon. However, Bentley isn’t revealing any details about the final Mulsanne to roll off the production line. The automaker’s announcement reads, “its future home remains a closely guarded secret.” It could very well be preserved by Bentley is its archives. 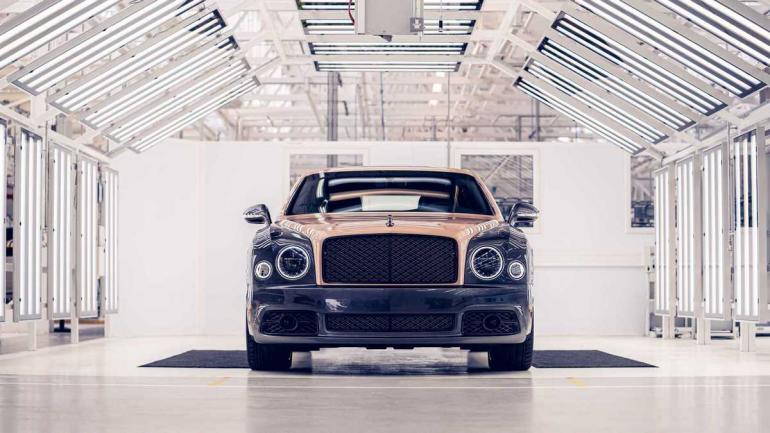 Bentley, however, revealed the penultimate Mulsanne. It is a 6.75 Edition by Mulliner with an exterior in a two-tone mix of Rose Gold over Tungsten. Bentley released several pictures of the second-last Mulsanne in which it can also be seen with the crew that put the car together. According to Bentley, the car going to a buyer in the United States. “I am immensely proud of the hundreds of designers, engineers and craftspeople that brought the Mulsanne to life over the last 10 years,” said Adrian Hallmark, Bentley CEO. “Now, as we begin Bentley’s journey to define the future of sustainable luxury mobility through our Beyond100 strategy, the role of Bentley flagship is passed to the new Flying Spur.” The end of production of Mulsanne also marks the retirement for Bentley’s iconic 6.75-liter V8 which first entered production in 1959. While the original version made just 180 hp (134 kilowatts), continuous updates and changes brought the total output to 530hp output at the end of the engine’s life. 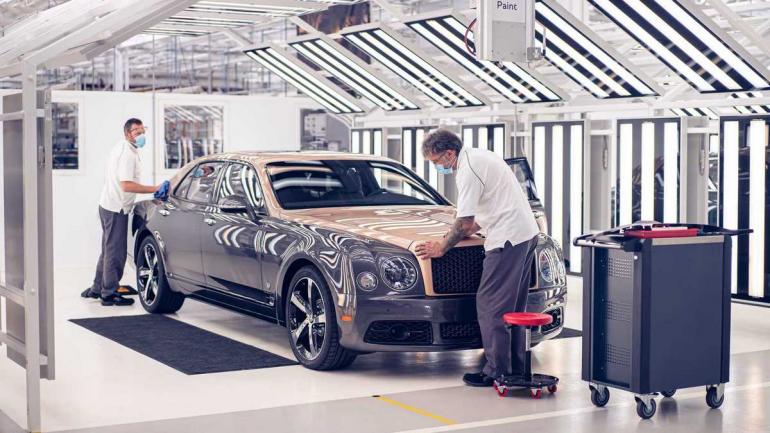 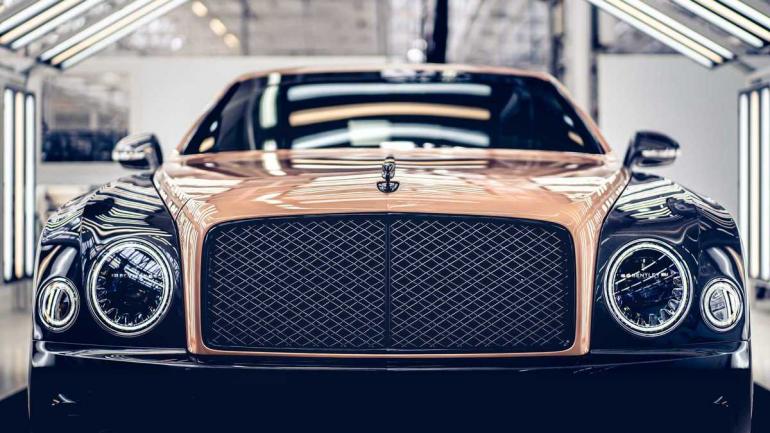 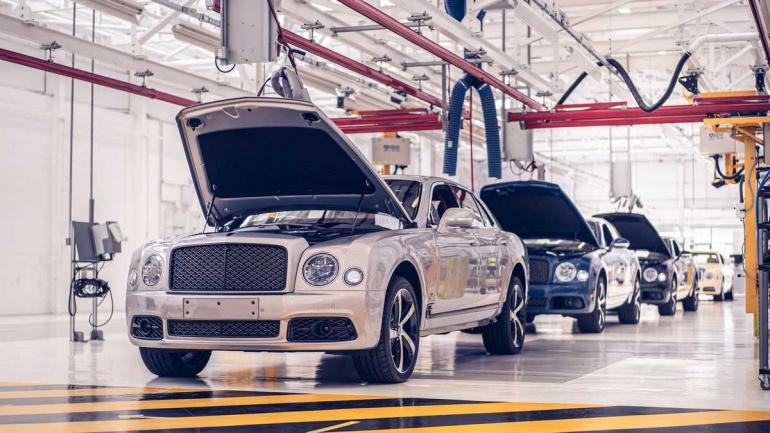 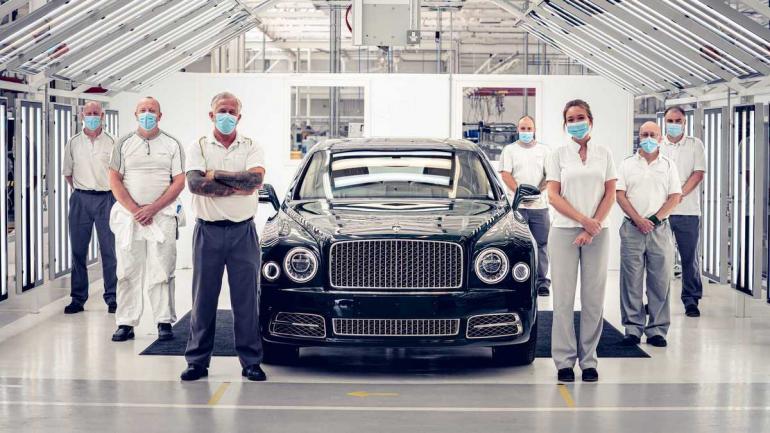 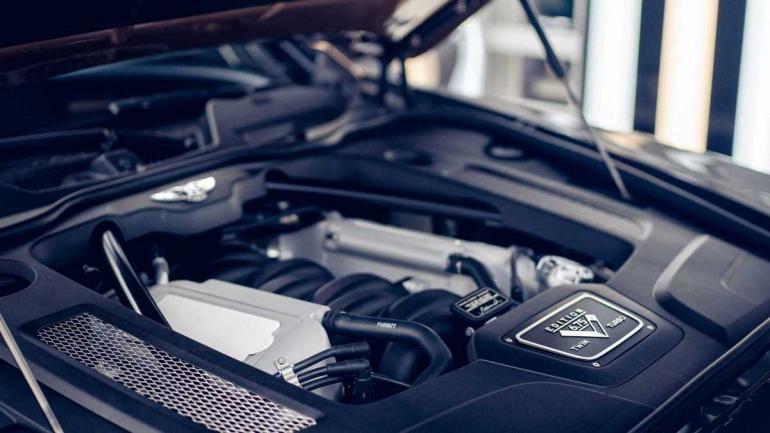 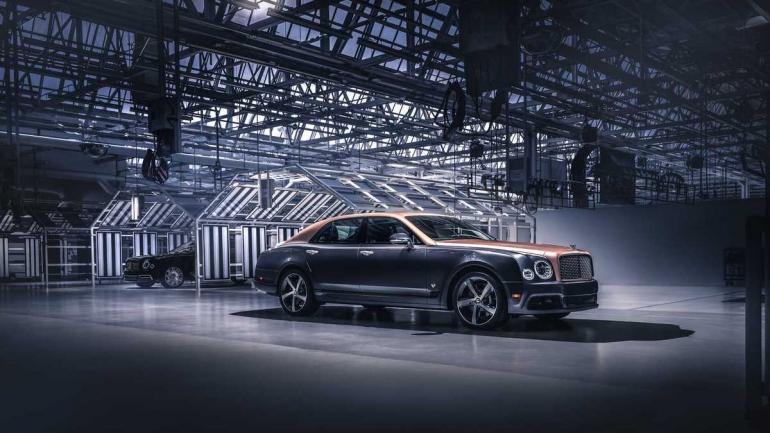