In a bid to woo young drivers and give fierce competition to rival cars like the Porsche 911 and Jaguar C-X16, the brand new Mercedes SLS will feature a twin-turbo engine that will be smaller than the original gullwing SLS. While still in the inception stages, the car is said to feature “a front-mounted V8 engine” with a 5.5-liter twin-turbo that can go from 0-60mph in four seconds and hit top speeds of 185mph. While pricing is not yet official, the new model is touted to be priced starting at €80,000 ($106,640). 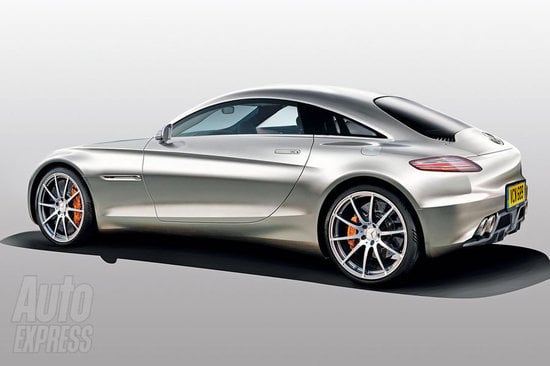