Bentley’s special commissions division Mulliner has worked its magic on the ultra-luxurious Continental GT Convertible to add even more opulence and create a truly special drop-top grand tourer. Called the Bentley Continental GT Mulliner Convertible, it arrives a plethora diamond-shaped touches all around the car, which includes the grille, seats, and center console. Starting with the outside, the Continental GT Mulliner Convertible has a special front grille mesh with the diamond-in-diamond design similar to diamond-quilted upholstery found in Bentleys; it gets black center sections contrasted by silver edges. The same design also appears on the side vents. In addition to that, it also features a set of all-new 22-inch polished and painted wheels along with self-leveling badges. 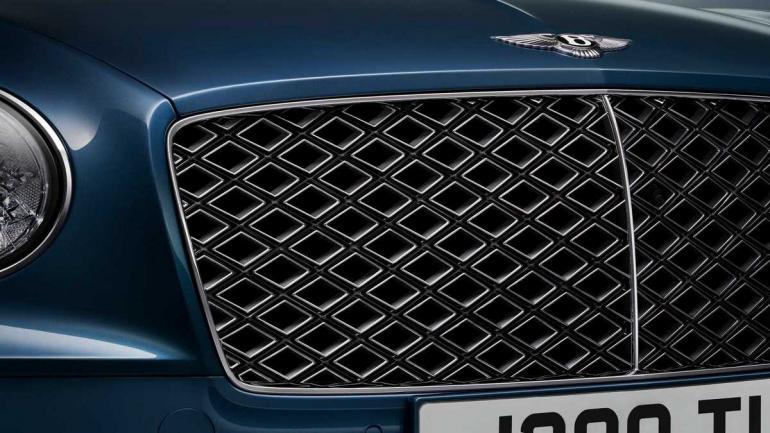 Inside the cabin, diamond-quilted upholstery makes its way on the seats, door panels, and for the first time on the tonneau cover. The interior also gets eight custom-made three-color combinations and contrast stitching; Bentley says the entire cabin requires 400,000 stitches to complete. The central console also features a new, exclusive brushed silver Breitling timepiece. The Bentley Continental GT Mulliner Convertible can be had in both the 6-litre twin-turbocharged W12 and 4-litre twin-turbocharged V8 engine options and the buyers will receive a leather key in a Mulliner-branded hand-built box, which matches the three-color interior of the car. The Bentley Continental GT Mulliner Convertible will make its first public appearance at the upcoming Geneva Motor Show. 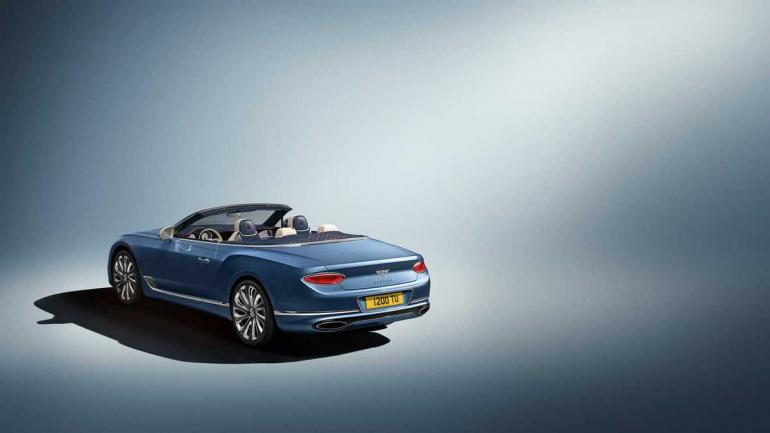 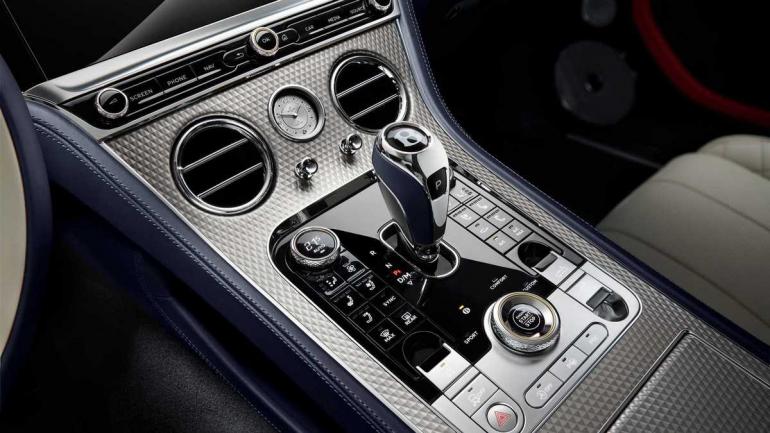 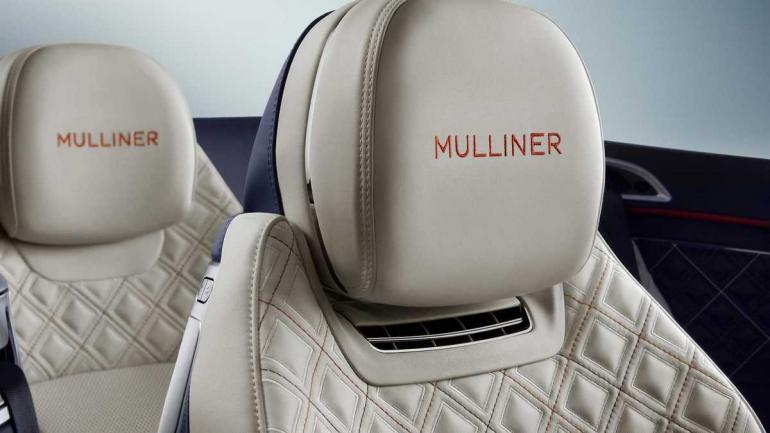 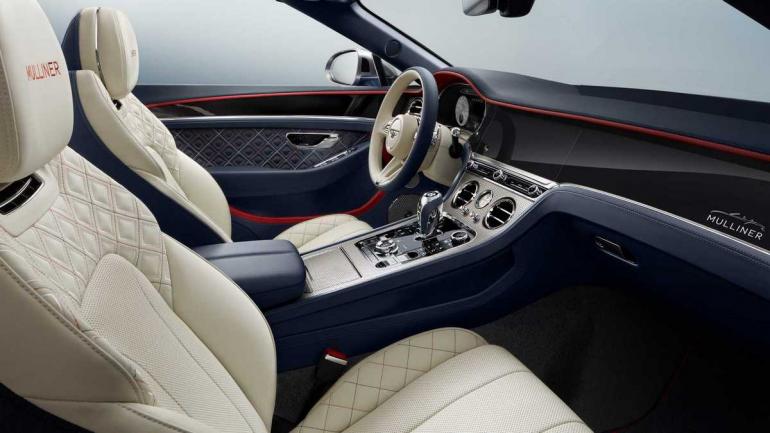 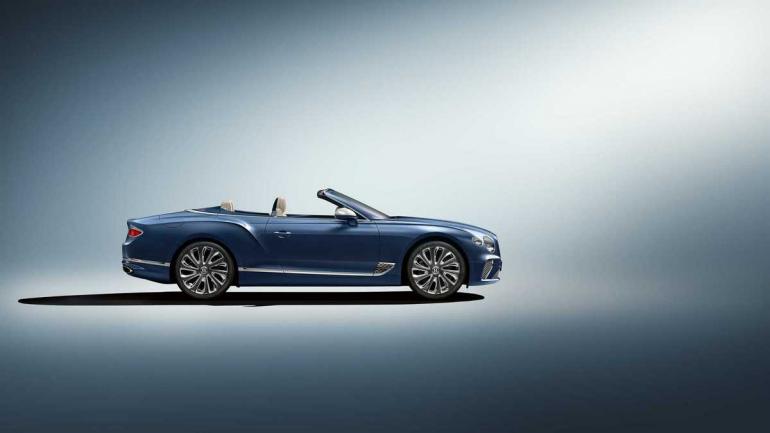