There’s no doubt that the four-door entry-level luxury sedan by Bentley, the 2013 Flying Spur, is one of the best options available in the market currently and despite its humongous size and a weight of over 5,400lbs, it’s nimbler than most of the sportier saloons. The long list of amazing features, including its plush interiors and its chic design, makes it an attractive buy, and that’s one of the reasons why BBC has chosen it as the ‘Most Fascinating Luxury Car of 2013’. It is powered by a 6-liter W12 that produces 600hp, and thanks to its sportiness, similar to Bentley Continental GT, the Flying Spur brags of some amazing figures. The interior is wrapped in Premium grade leather and genuine wood trim.

But interestingly, Top Gear, which is also owned by BBC, is named the Rolls Royce Wraith as the ‘Rather Splendid Motor Car’ at the BBC Top Gear Magazine 2013 Car of the Year Awards. The two arch-rivals have been locking horns for many decades. BBC’s choice of Bentley Flying Spur as the Luxury Car of the year is arguable. As far as the luxury features are concerned, Bentley Mulsanne scores higher and even looks better than the Flying Spur. On the other hand, Rolls Royce Wraith is, in our opinion, the best luxury sedan on offer currently. 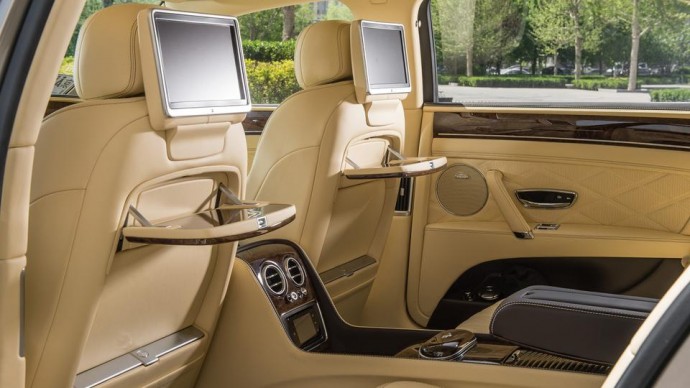 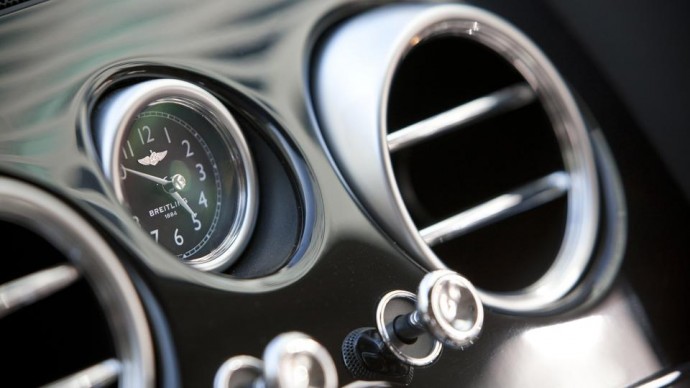 Tags from the story
Bentley, Bentley-Continental-Flying-Spur