Many times car enthusiasts settle for replicas of their favorite cars as they can’t afford to pay the heavy price for the real ones. A Chinese mechanic too headed the same way to turn his dream of owning a Lamborghini into a reality. What is more, he has built the replica Lambo all by himself! Yes, Chen Jinmiao, a car mechanic from Chenzhou City, took over a year to build his very own Lambo! The DIY Lambo has been built from several car parts. Jinmiao always longed to own a Lamborghini, but monetary constraints never helped him realize his dream. So instead of sulking, he took matters into his own hands and downloaded pictures and designs of the car from the internet.

He then headed to various markets to buy the different parts for his project. The result is for all to see. The DIY Lamborghini boasts an engine in the rear and can be driven up to 145 km/h. But here is the best part, the entire cost of building the car came up to only $3000! So all you Lambo fans who are ready to settle for a replica Lambo, get creative like Chen Jinmiao and build your very own Lambo. 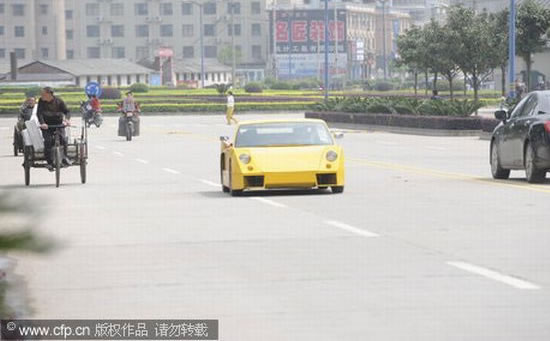 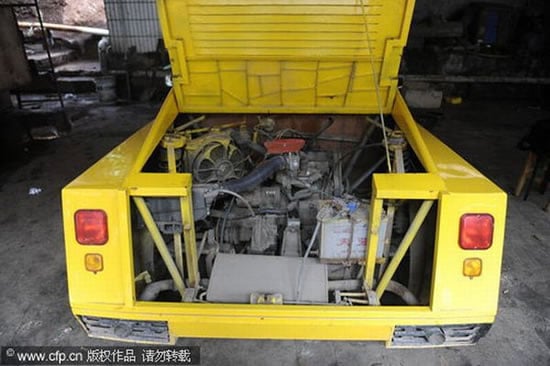 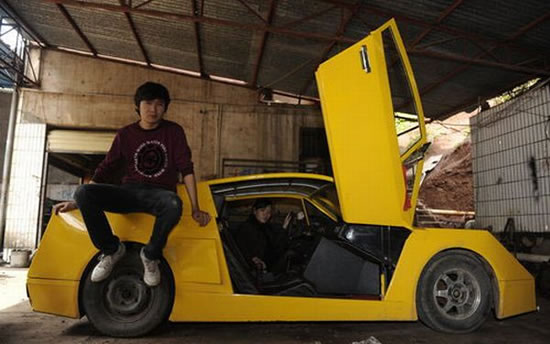