A collection of 11 exotic supercars belonging to the playboy son of Teodoro Obiang Nguema Mbasogo, Equatorial Guinea’s dictator of 30 years, was auctioned in Paris for €3.1 million ($4.04 million). They were seized by the French authorities back in 2011 on the alleged theft of public funds in Equatorial Guinea. The supercars seized by the French police include some of the rarest machines on earth. Among them were two Bugatti Veyrons, a Maserati MC12, a Porsche Carrera GT, a Ferrari Enzo and a Ferrari 599 GTO. 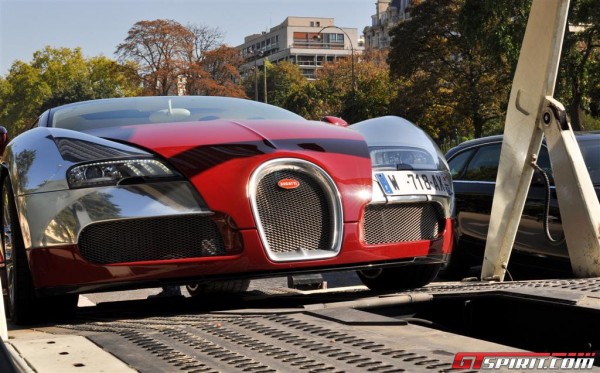 French auction house Drouot sold the collection after a landmark judgement was passed by a French court. The cars were impounded by investigators during the raid of Teodorin Obiang’s €80 million, 101-room mansion at 42 Avenue Foch. Most of the supercars had no or little mileage on them. 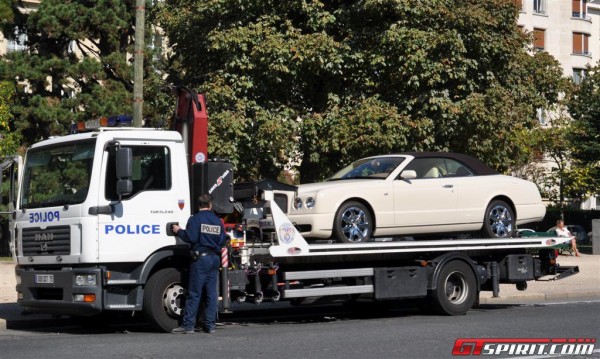 Equatorial Guinea is riddled with the problem of widespread poverty despite its rich oil reserves. The dictator is known for his hedonistic lifestyle; he bought a luxury yacht for a staggering sum of $380 million in 2011 and owned a $35 million-dollar mansion in Malibu, California. This action by the French authorities has brought huge cheer to the deprived people of the country and has given them hope of a corruption-free Africa. 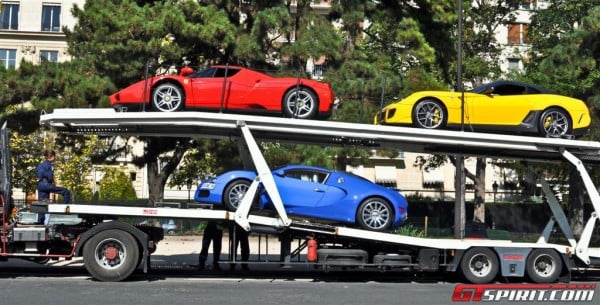 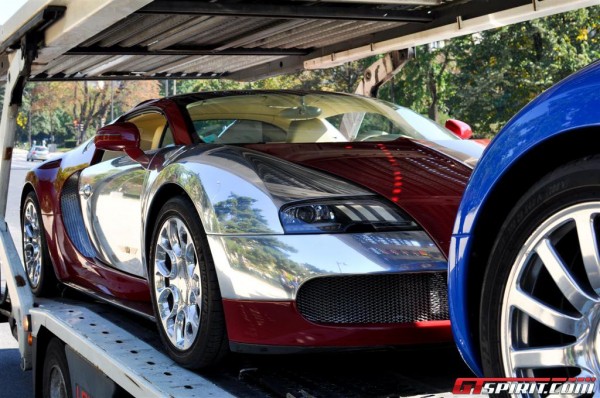 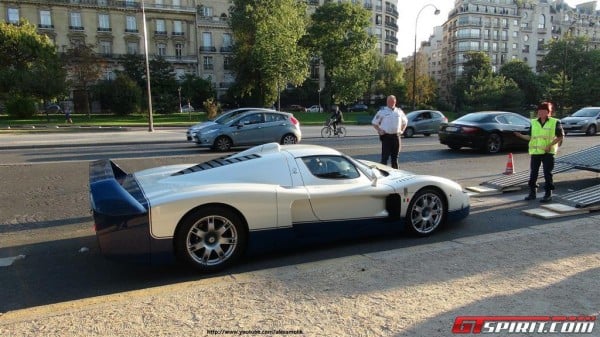 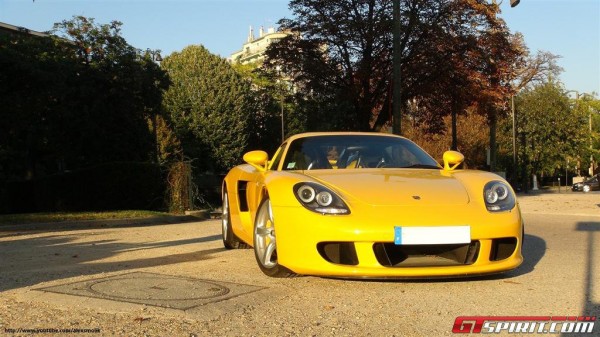 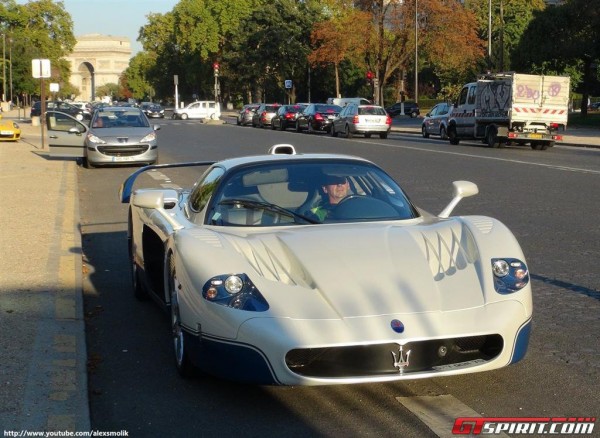 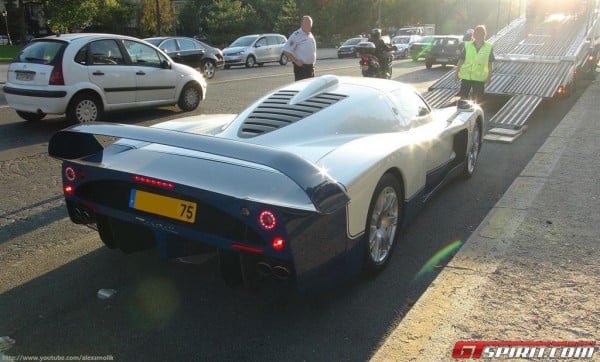 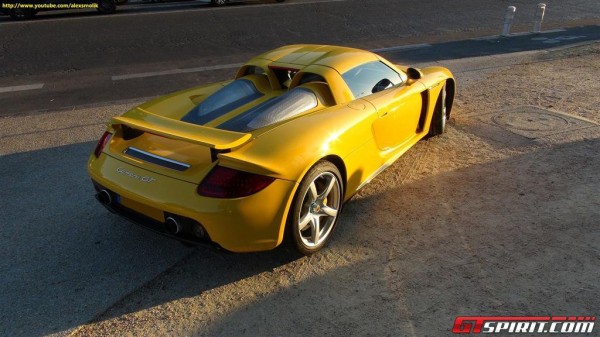 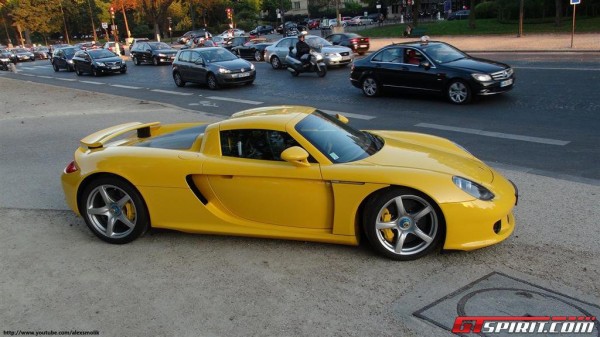 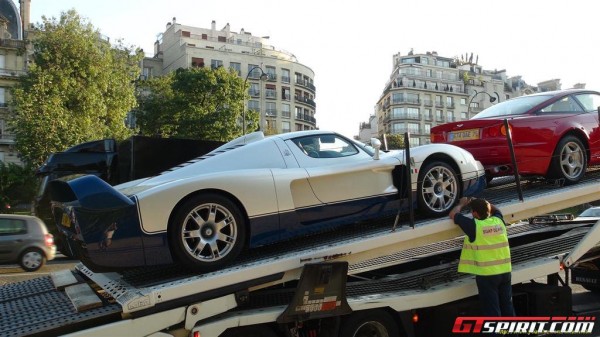 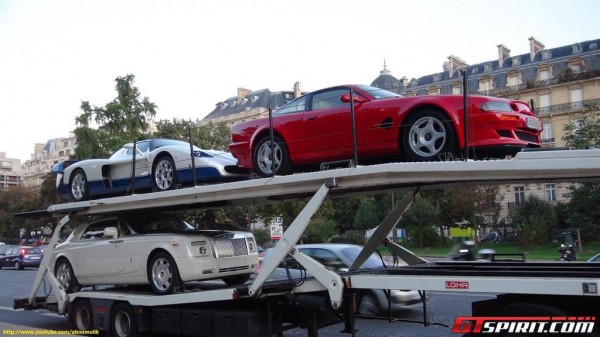 Byerdo’s $1,300 diffuser looks and works like a speaker, but dispenses soothing scents instead of…