Refitting one of the most iconic cars in motoring history with an electric drivetrain might be considered as the ultimate sacrilege by the every classic car enthusiast on this planet. However, Jaguar Land Rover stuffed a fully-restored 1968 Series 1.5 Jaguar E-Type Roadster with and electric motor. Named E-type Zero, the one-off recently made its public debut as part of Jaguar’s Tech Fest; and believe me when I say that this crazy amalgamation has worked, quite beautifully in fact. The roadster, which was once called “the most beautiful car in the world” by Enzo Ferrari, originally came with a Jaguar XK inline-6 engine. It has been swapped with a 220 kW electric powertrain with some of the components borrowed from the upcoming Jaguar I-Pace. 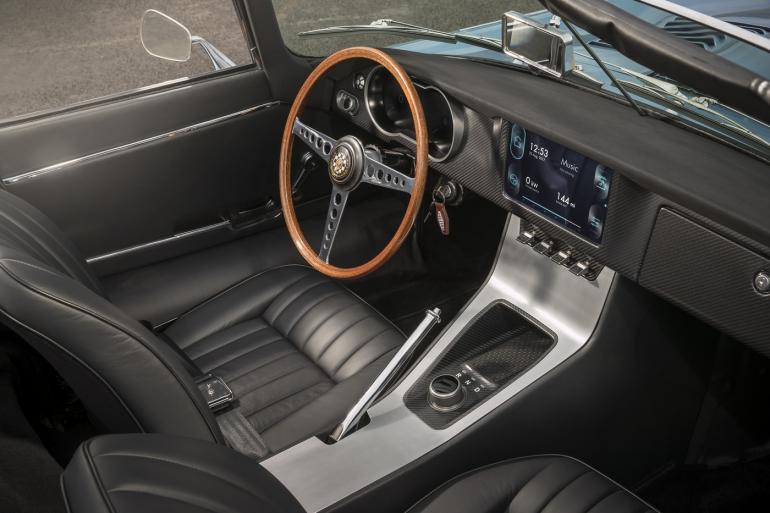 The electric motor is powered by a 40 kWh battery and Jaguar claims it has a real-world range of around 170 miles, and can be fully recharged in six to seven hours. In terms of performance numbers, the E-type Zero can go from 0 to 62 mph in just 5.5 seconds, which is faster than the original Series 1 E-Type. There is no word on the top speed. Almost the entire car looks identical to the original except or the LED headlights and digital instrument cluster. Tim Hannig, chief of Jaguar Land Rover Classic, says that the company’s “aim with the E-type Zero is to future-proof classic car ownership. We’re looking forward to the reaction of our clients as we investigate bringing this concept to market.” 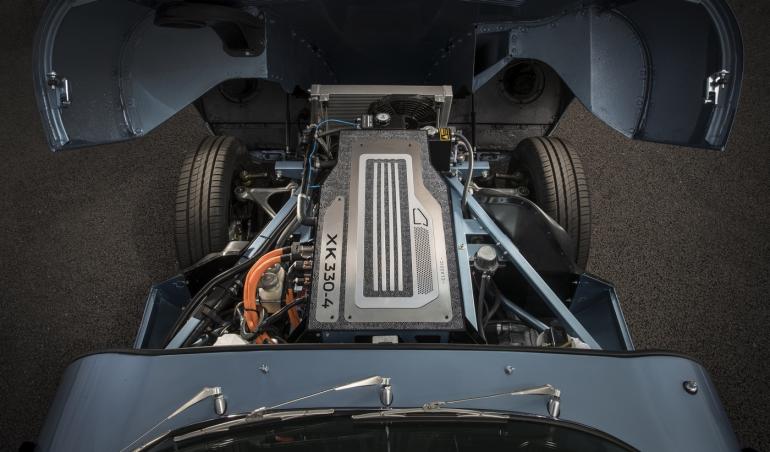 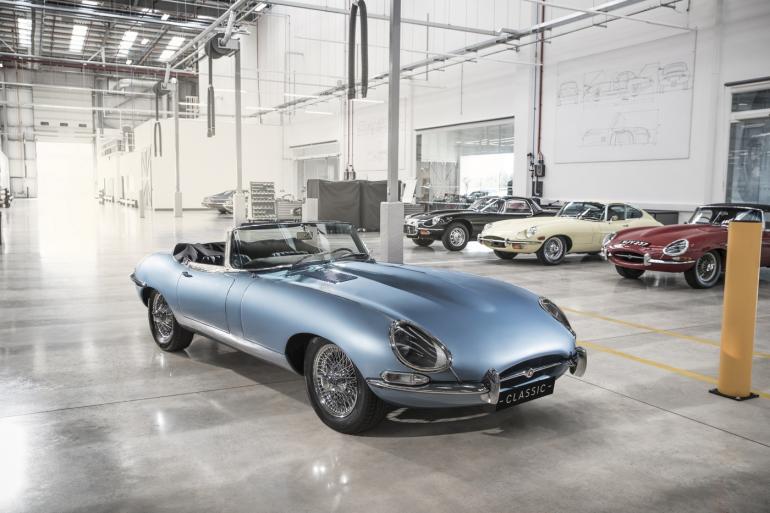