China is the new target market of automakers. After Ferrari wooing China with its 20th anniversary celebrations, it is now the turn of Koenigsegg to charm the Chinese buyers. The company, which is on a roll in China right now, has created quite a buzz with the Koenigsegg One:1. The rumor mills were churning with news that One:1 is a new customization program from Koenigsegg. However, with Christian von Koenigsegg himself clearing the air, we can assure you that the One:1 is anything but a customization program. According to him, the Koenigsegg One:1 is a limited run of cars aimed at China with an estimated sticker of about $2 million. How special is this special edition? Well, for starters, there will only be 5 such beauties made. What is more, the One:1 refers to its power – 1 hp for every 1 kg of weight. 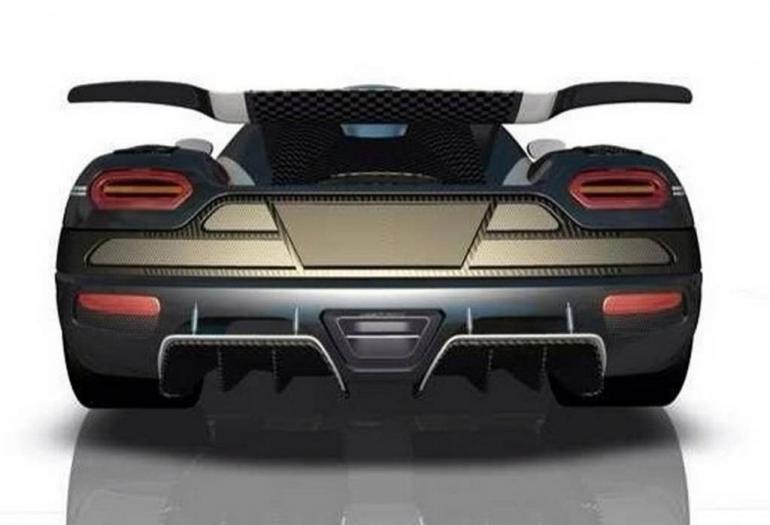 If that’s the case, we can even expect the One:1 to become the world’s fastest car. Christian says the One:1 project is still in its early stages, and the production date is not yet set. But keep watching this space for more updates. 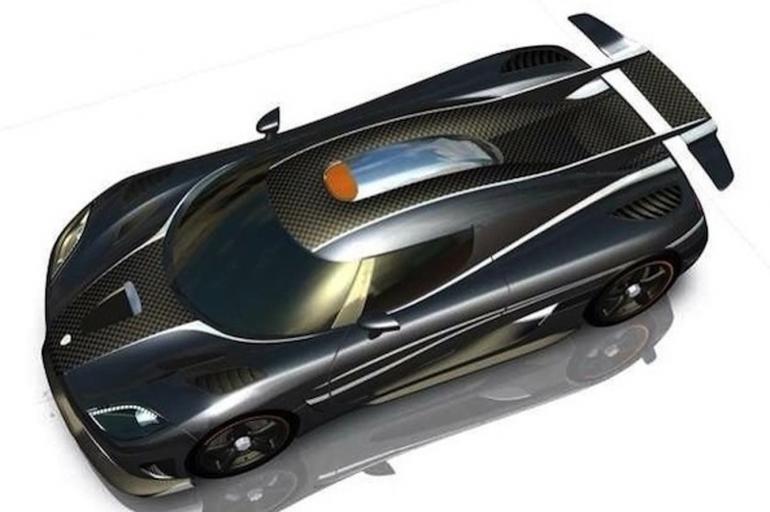