With the Detroit Auto Show done and dusted, all eyes are on the upcoming Geneva Motor Show that opens doors on the first week of March. Automakers have already started teasing their big unveils and one of them is the new coupe-style Range Rover which will make its public debut at the Geneva show. This year marks the 70th anniversary of Land Rover and the soon-to-be-launched model pays homage to the original two-door Range Rover from 1970. It was in production for 26 years before it was replaced and the four-door Range Rover didn’t debut until the early ’80s. 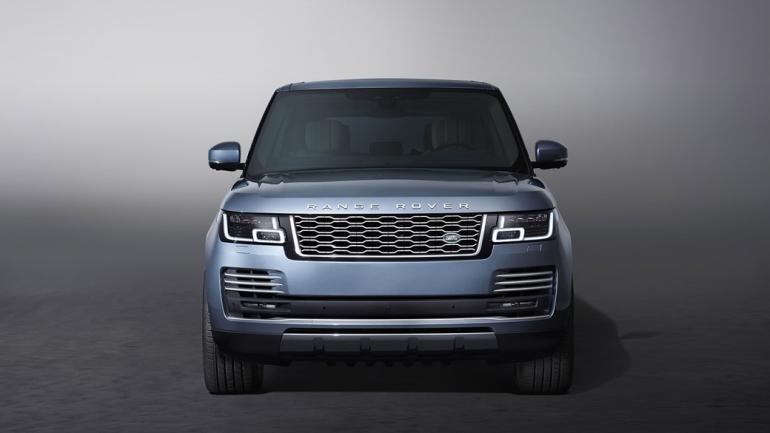 The two-door full-size SUV called the Range Rover SV Coupe has been caught several times in spy shots but Land Rover has released a teaser image of the SV Coupe’s interior. The coupe has a two by two seating configuration with a color tone of front and back seats. “The Range Rover SV Coupé is a highly compelling design with peerless refinement and uncompromised sophistication, from its breathtaking exterior proportions to its sumptuous, beautifully appointed interior,” said Land Rover chief design officer Gerry McGovern. The super-luxury SUV will be limited to only 999 examples and the price is expected to cross the £200,000 ($285,000 USD).