100 years and still raring to go. Rolls Royce aficionados can now host a party for other car lovers of the same ilk of course, as Rolls Royce celebrates the 100th anniversary of the Silver ghost. It’s a known fact that it gathered accolades just 12 months after it was made back in 1907 after being manufactured by Frederick Henry Royce and Charles Stewart Rolls began manufacturing cars together. It was known as a very reliable car then as it banked the gold medal in its class for hill climbing speed and reliability by the Scottish Reliability Trial and the standards have only gone higher. Soon the silver ghost became a universal favorite and the fan-list has just been growing. More than 6,000 “Silver Ghosts” were built between 1907 and 1925, and sold in every corner of the world. With so much love and adulation, it is an occasion that deserves to be celebrated with grandeur. To celebrate the 100th anniversary of the Silver Ghost, Rolls-Royce has produced a special model, the Phantom Silver, of which only 25 will be made. 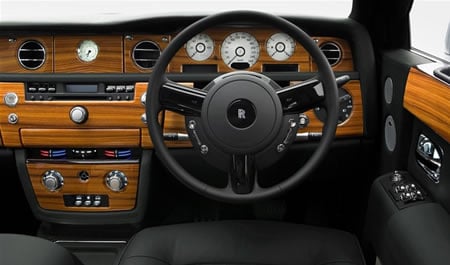 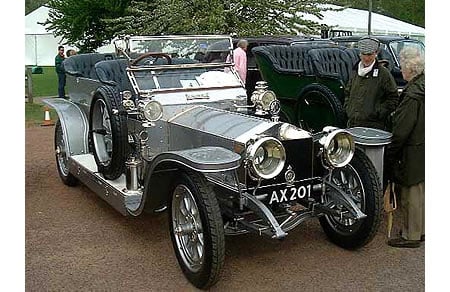 The standard phantom price is $435,735 but this special model will have a premium of $43,573 over the price. The new Phantom Silver comes with bespoke Ghost Silver paintwork and looks smashing in 21-inch alloy wheels with chrome centre caps. It also includes white instrument dials bespoke clock matched to instrument dials and Phantom Silver tread plates.
Source