The upcoming electric pickup trucks are fighting it out not just on their colossal power figures but also on some whacky but useful features. While the electric Hummer will come with a super cool feature named Crabwalk that will help the massive pickup maneuver in tight spaces, the Ford F-150 Lightning has been announced with a feature that will let you power your house in case of a power outage for up to three days. But Rivian’s R1T, which is all set to become the first production electric pickup truck to hit the market, has a neat trick up its sleeve. The ‘adventure vehicle’ has a built-in camp kitchen that hides inside the bodywork when not in use. It is a part of the $5000 add-on Camp Kitchen x Snow Peak package that was first announced back in 2019. Rivian founder and CEO RJ Scaringe recently posted a video on Twitter of the insanely engineered feature, giving us the first proper look at it.

The Camp Kitchen is fitted on a sliding platform that is built into the R1T’s so-called Gear Tunnel located right behind the rear seats and the bed of the truck. The compact countertop includes a two-burner induction cooktop, a collapsible sink with a spray faucet, and a four-gallon water tank. Also included is a 30-piece high-quality kitchen set from Snow Peak that stores away in three drawers designed so that the cookware doesn’t rattle when the truck is in motion. The entire Camp Kitchen feature is completely modular and can be very easily detached from Gear Tunnel Shuttle’s sliding platform. Rivian says the kitchen counter is one of the many optional engineered for the Gear Tunnel that will make the pickup more functional. While Rivian is yet to announce those additional Gear Tunnel accessories, the American EV maker has already showcased a different package that includes a three-person tent that mounts onto the top of the bed for $2650. The Rivian R1T has a starting price of $70,000, and the deliveries of pre-ordered Launch Edition models will begin at the end of this month. 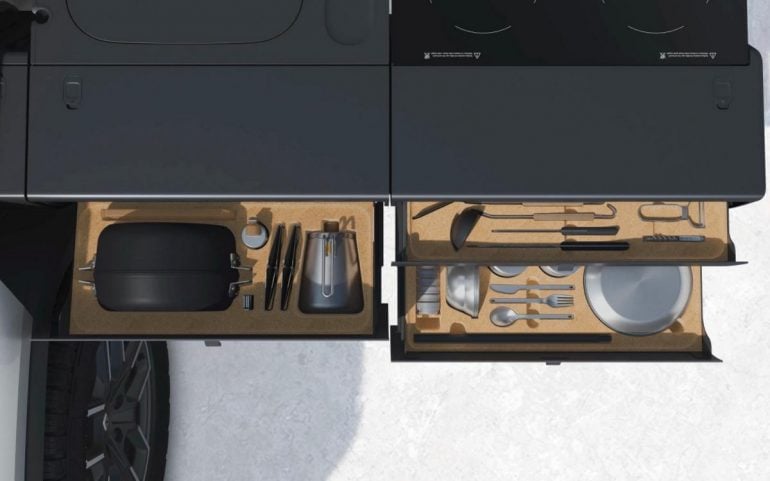 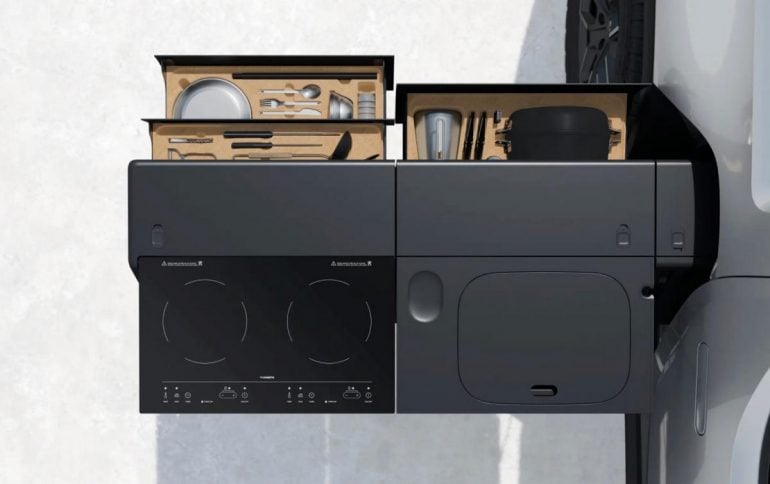 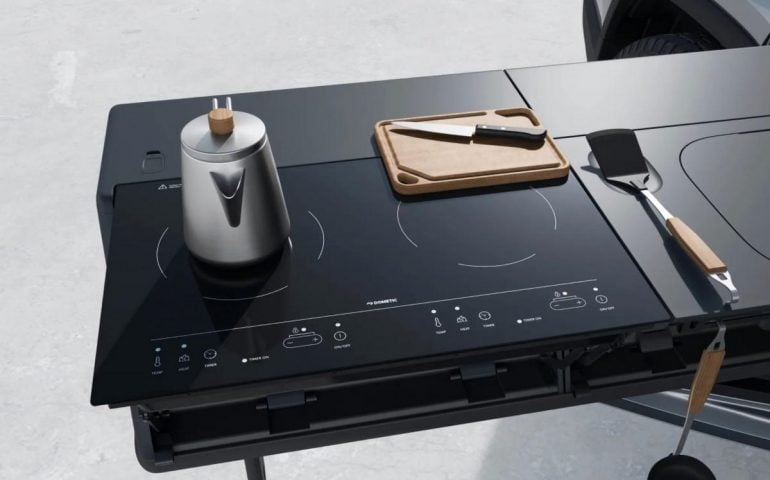 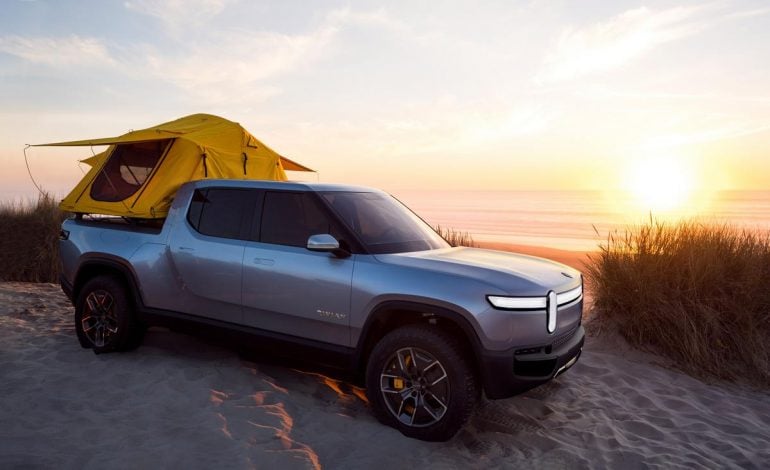 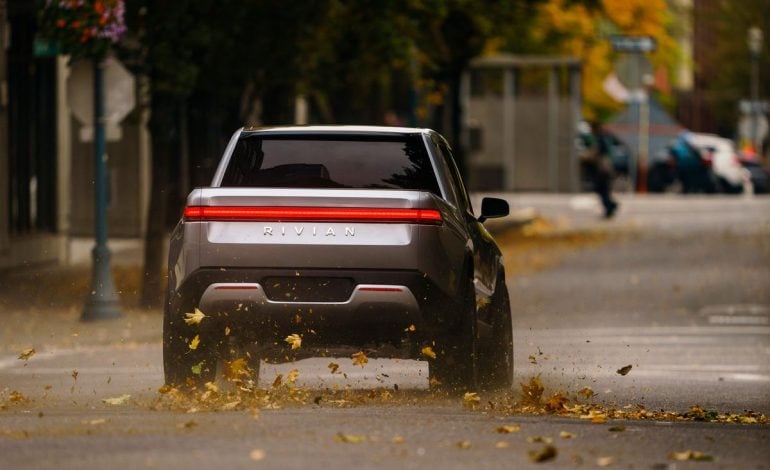 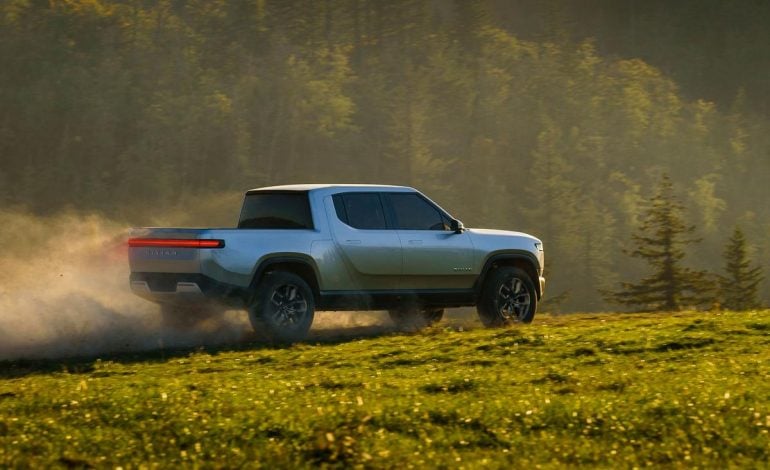 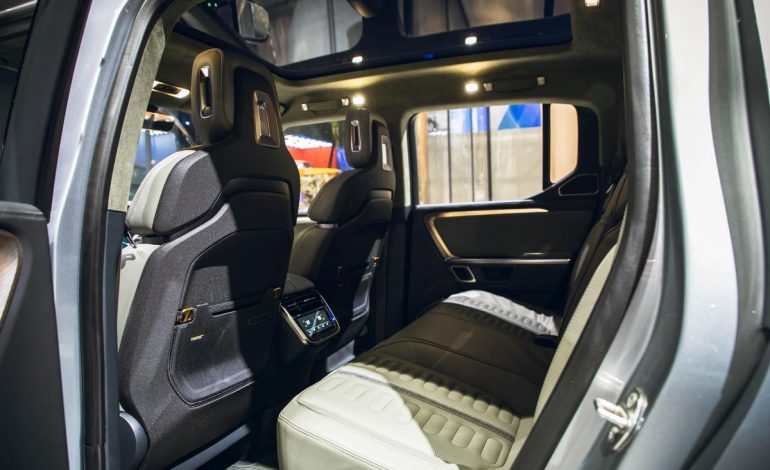 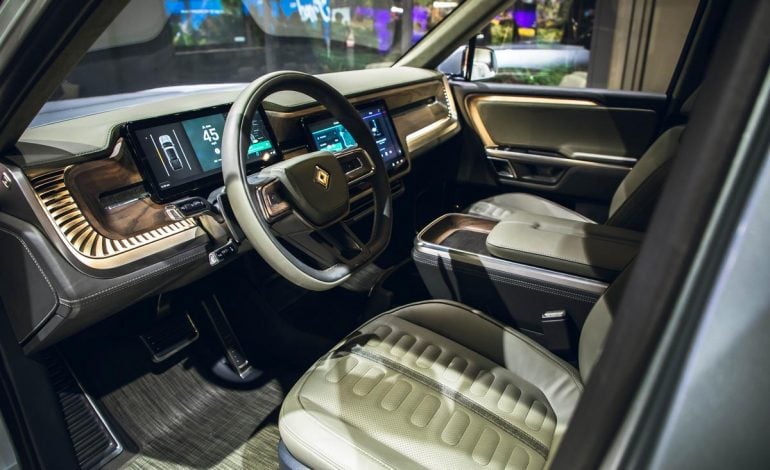 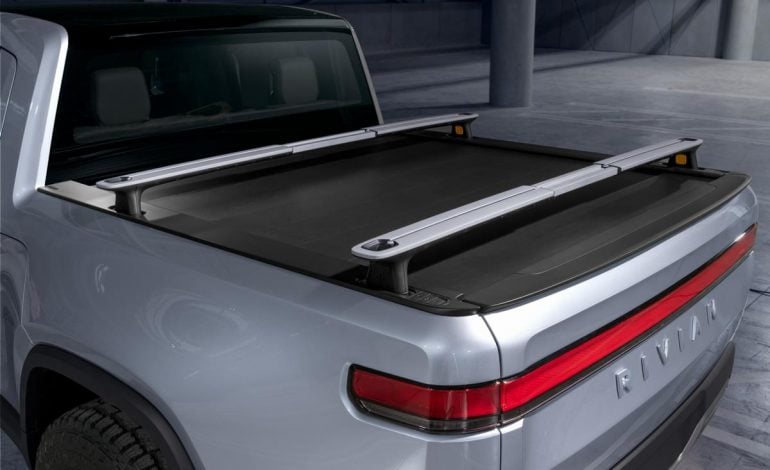 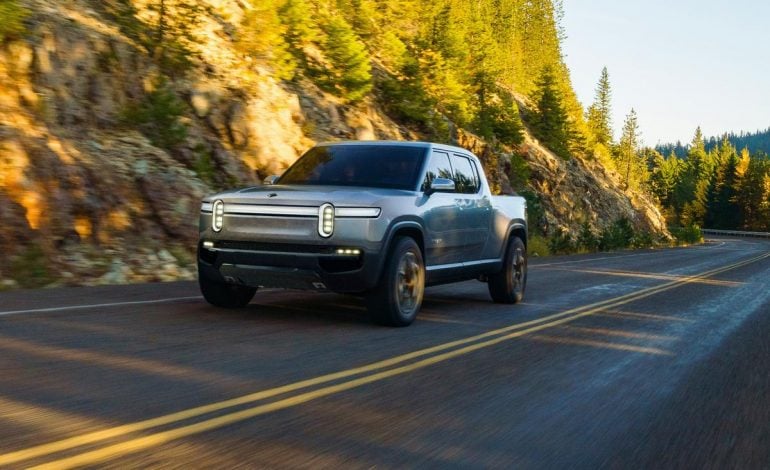 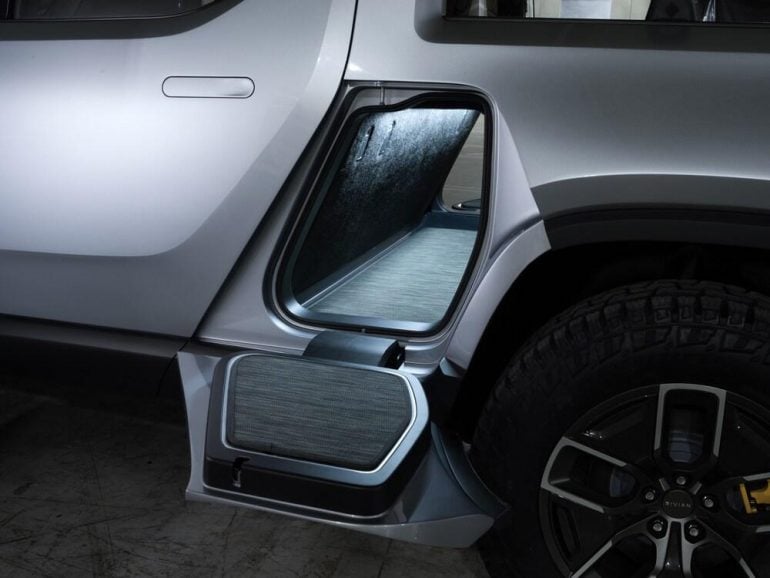 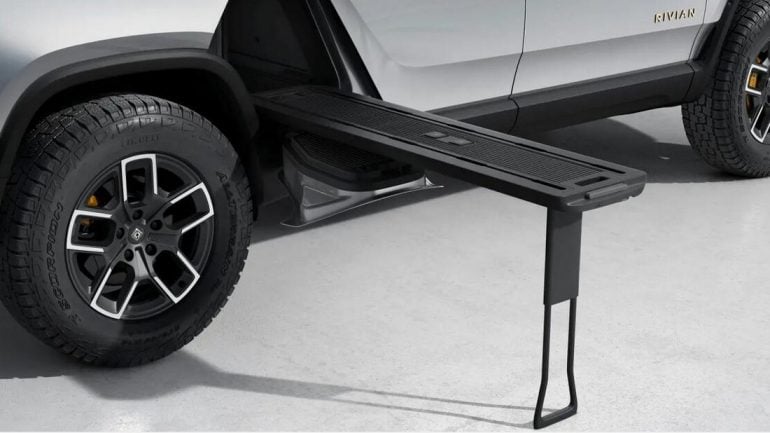 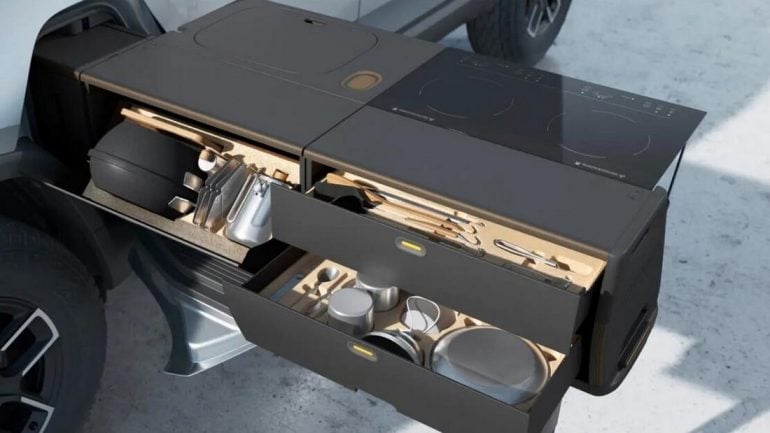 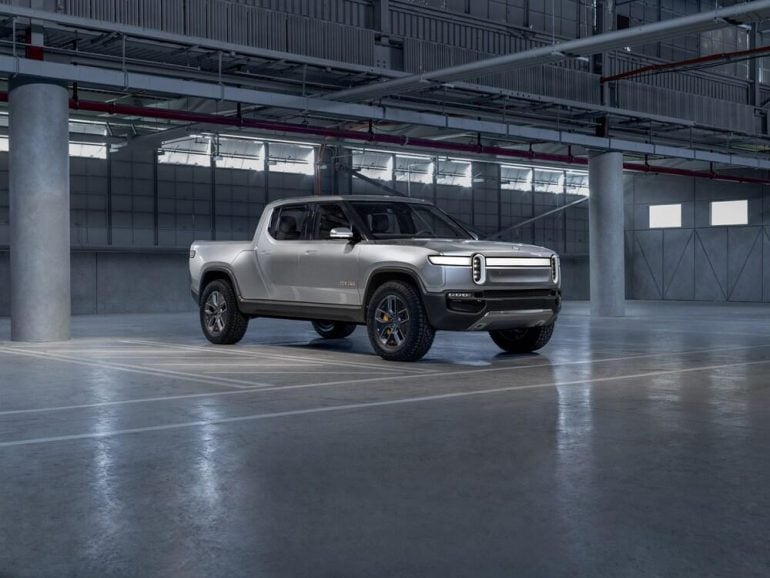 Tags from the story
Kitchen