Rolls-Royce has announced a new brand identity with the aim of further modernizing the marque and appeal to a younger demographic of clients. The British luxury automaker commissioned leading design agency Pentagram to create a new visual language for the brand and envision a new Rolls-Royce identity, helping it to differentiate further from the Rolls-Royce Holdings aerospace division. Torsten Müller-Ötvös, Chief Executive, Rolls-Royce, said: “As the marque’s digital presence increases, there has never been a more important time for the visual language of the company to reflect our standing as the leading luxury brand in the world. We have embarked on a fascinating journey of modernising our brand identity to echo those changes seen in our portfolio, our client demographic, their lifestyle and the luxury world that surrounds them.” 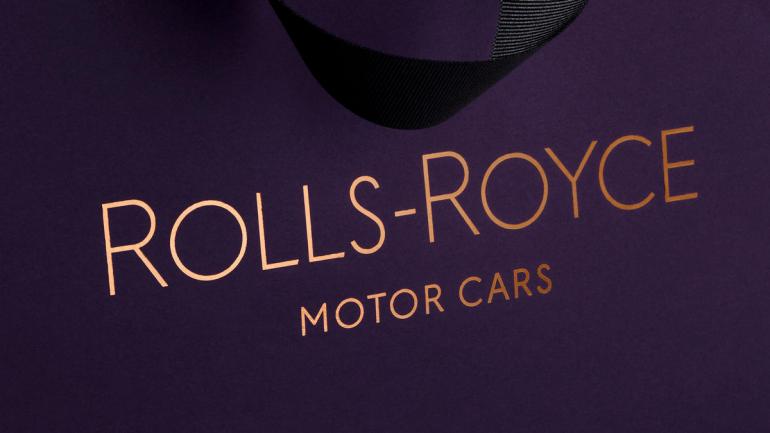 While Pentagram decided to leave the double-R monogram unchanged because of its “incredible heritage”, a new two-dimensional version of the iconic Spirit of Ecstasy has been given a more prominent role in the new brand identity. Pentagram partner Marina Willer, commented, “The use of the Spirit of Ecstasy marks a shift in the resonance of the brand – from an automotive to a lifestyle context. She commands an aspirational quality in the luxury sphere and by placing her at the centre of the visual language. The Spirit of Ecstasy can now be interpreted as the muse for the marque, in addition to the motor cars themselves.” Created by Chris Mitchell, a leading illustrator of brand and identity icons, the new Spirit of Ecstasy icon has been flipped from left-facing to right-facing to symbolize the brand’s philosophy of “moving forwards”. It has also been made simpler, cleaner, and more balanced by reducing the number of reflective marks and adding a thin base under the figure’s feet to clearly identify it as a hood ornament. 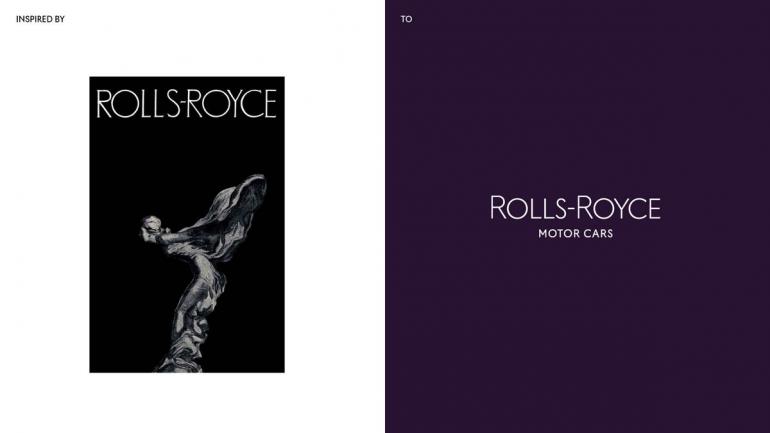 The design studio has also created a new abstract visual interpretation of the legendary figurine called The Spirit of Ecstasy Expression. The fluid form of the digital illustration is compared to “a silken fabric” and aims to add a “cutting-edge aura to the new visual identity.” “We wanted to convey this balance between a work of art that is special but is made with high degrees of technology and science behind the scenes,” explained Willer. The actual Spirit of Ecstasy hood ornament will remain unchanged. The new brand identity for Rolls-Royce also includes an overhauled wordmark, which gets a new called Riviera Nights and all the letters have been capitalized. The new Rolls-Royce visual identity will come into effect from 1 September 2020. 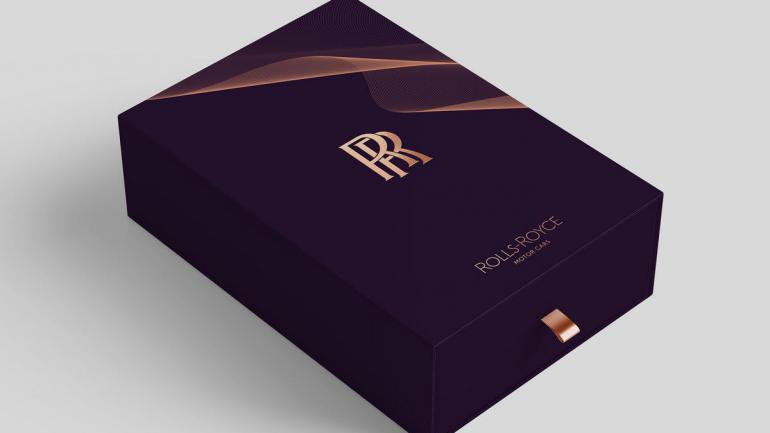 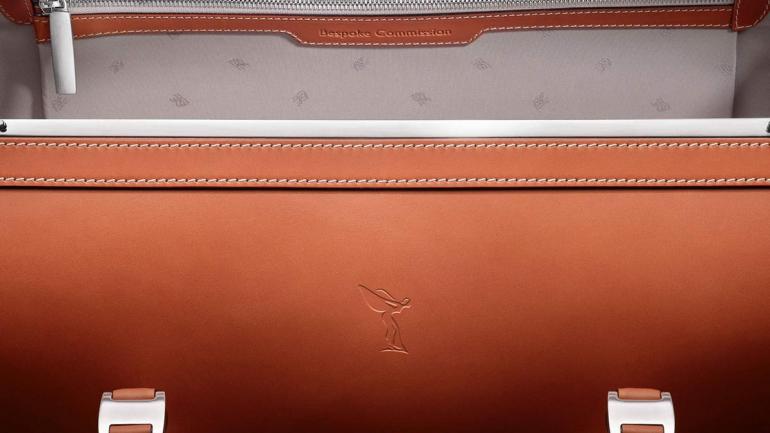 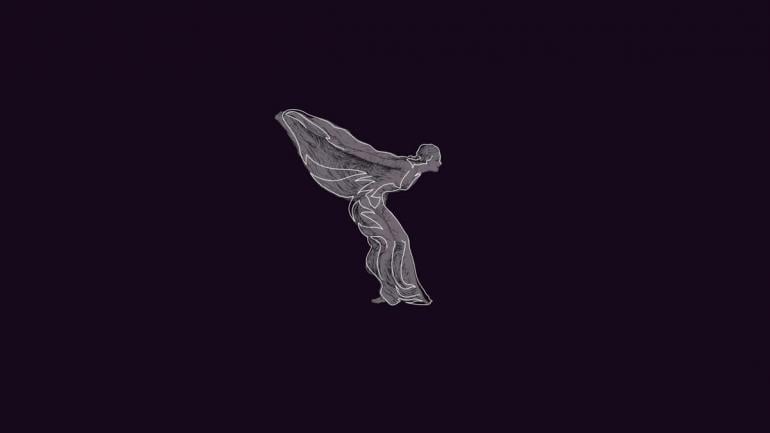 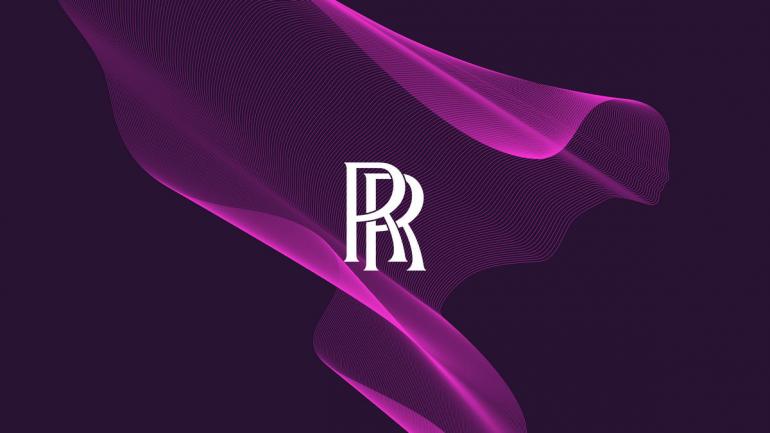 Tags from the story
Rolls-Royce, Spirit-Of-Ecstasy