No word on what kind of mileage this pristine 1954 Phantom IV H.J. Mulliner Limousine gives. However, it does have a lot of room and a sunroof in the back. Special. It’s great because it comes with a 4 bottle drinks cabinet, two for Gin and two for Scotch. 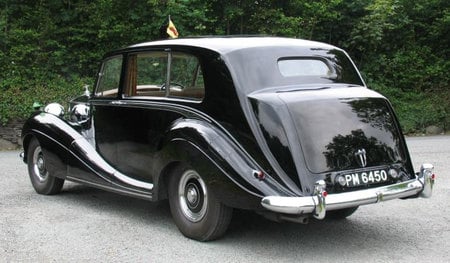 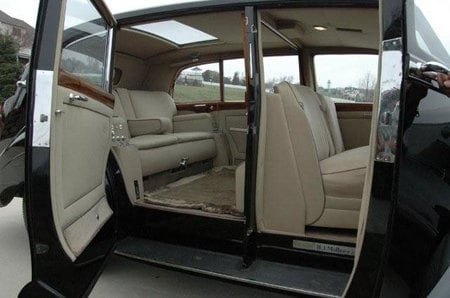 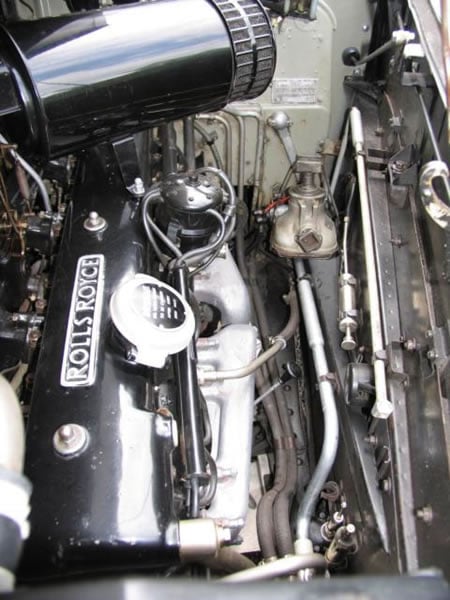