It was in 2011 when Rolls-Royce the 102EX, or Phantom Experimental Electric concept. The one-off electric luxury car was created as a test-bed for the celebrated British manufacturer to develop its first EV and also showcase the marque’s commitment towards sustainable mobility. A decade later, Rolls-Royce has finally revealed a prototype of the brand’s first battery-electric luxury coupe. It has a completely new name, and it’s not Silent Shadow as many predicted. Meet the Rolls-Royce Spectre, a vehicle that represents a massive milestone for the company that’s more than a century old. The Spectre is also the first step in the company’s ambitious goal to phase out internal combustion engines by 2030. 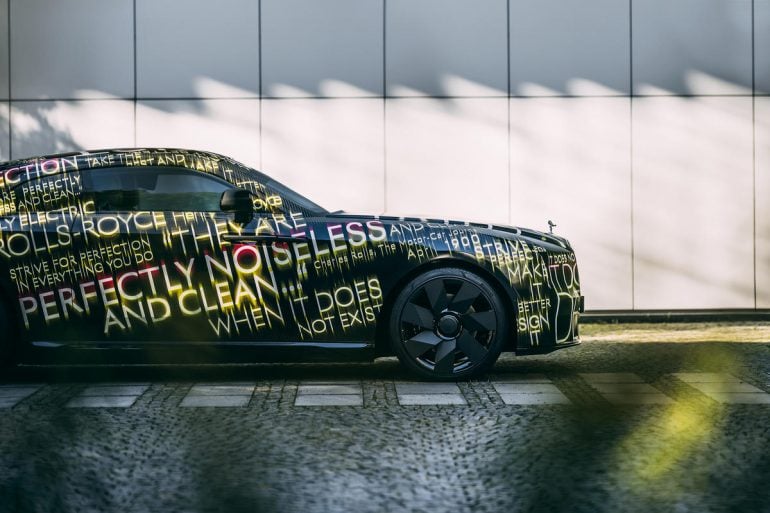 “Today is the most significant day in the history of Rolls-Royce Motor Cars since 4th May, 1904. On that date, our founding fathers, Charles Rolls and Sir Henry Royce, first met and agreed that they were going to create ‘the best motor car in the world,” said Rolls-Royce CEO Torsten Müller-Ötvös. 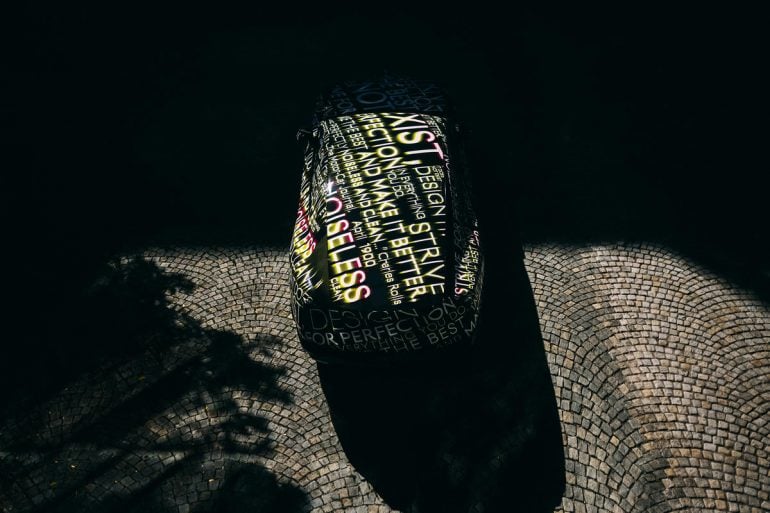 The historic Rolls-Royce EV will be the first model to be launched without a V12 petrol engine since 2003 when it stopped using V8s. The heavily camouflaged prototype seen in the picture suggests a sleek EV that has a silhouette that looks similar to the Wraith coupé. The British marque has said that it won’t use the Cluster Architecture (CLAR) platform that underpins the EVs by its parent company BMW. Instead, the Rolls-Royce Spectre will feature the company’s modular ‘Architecture of Luxury’ aluminum spaceframe, which first debuted in the current Rolls-Royce Phantom. According to Rolls-Royce, the platform was designed with the aim of making it compatible with different powertrains, including motors and batteries for an EV. 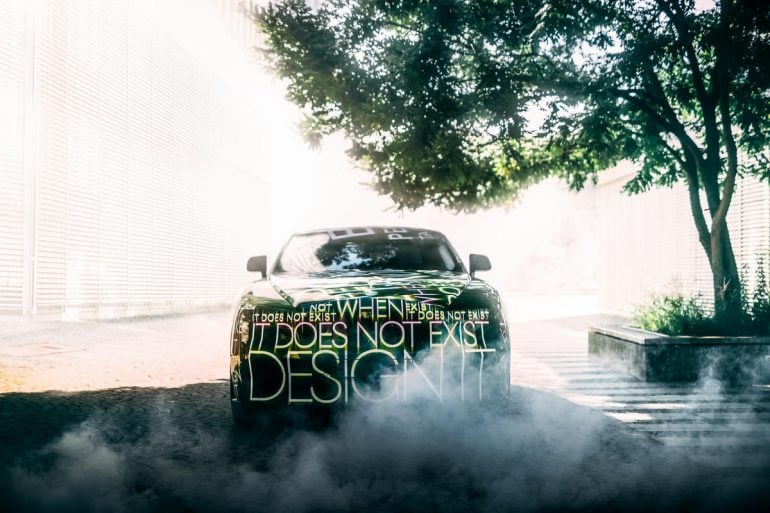 There’s no information of the electric luxury coupe’s specifications, but Ötvös in an interview with Autocar told: “We would never use an existing car from the BMW Group and convert it into a Rolls-Royce. That doesn’t work for us.” That doesn’t categorically state if the company might use a variant of the twin-motor setup that will be found in the forthcoming iX M60, which gets more than 600 horsepower. A series of test cars will soon embark upon a rigorous two-year testing program that will cover more than 150 million miles.

Tags from the story
Electric, Rolls-Royce