During the initial days of the recent economic meltdown, the SUV segment of the auto industry was hit badly, challenging companies like Ford, Chevy, and other players to rethink their strategy. But just a few years post that phase and with the economic gloom still threatening to be in a damaging mode, the SUV segment has surprisingly picked up steam thanks to growing demand from emerging markets like China and also from the more conventional markets, including North America. That’s not all; there’s a rising demand for luxury 4×4 SUVs forcing all the high-end automakers to jump into the market. Some of the names, including Rolls Royce and Jaguar, which have never entered the market before, actively show interest.

Chief Executive Officer of Rolls Royce, Torsten Mueller-Oetvoes, recently confirmed that RR is mulling over the Rolls Royce SUV project and drawing up plans for the 4X4 off-roader. When asked directly if a Rolls-Royce 4×4 was to go ahead, he replied: ’I have not ruled it out.’ Though the project has been rumored for years, this is the clearest indication we have got from Rolls Royce and its owner company BMW that it’s a ‘go-ahead signal. Engineers are already working on the design of the SUV by trying to fuse the legacy of Rolls Royce on an SUV platform. The plan to build a Sports Utility Vehicle is a huge deviation from the company’s history of building luxury limousines. The SUV is expected to have styling influenced by the Wraith and Ghost. We even might get to see the suicide doors, made famous by Rolls Royce, on this SUV. But we are still a few years away before the Rolls Royce SUV actually rolls out of the Goodwood factory. 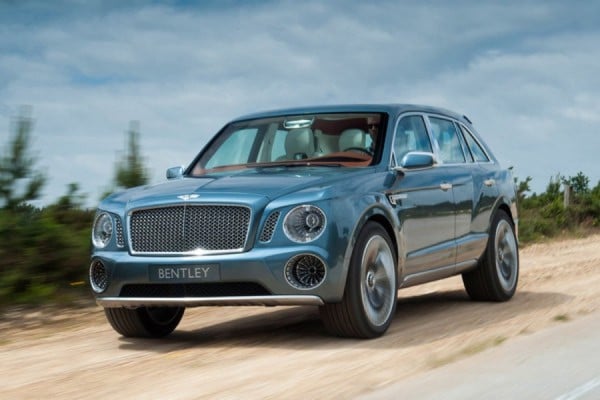 We might see a concept version of the SUV by Rolls Royce 2015, which means the product won’t start before 2017. But Bentley, Rolls Royce’s fiercest rival, showcased their concept SUV last year and planned to start selling it by 2016. The Bentley SUV, which will be its fourth model of the line-up, will be the most powerful and the costliest 4×4 when it comes out. It’ll be interesting to see how Rolls Royce counters the claims made by Bentley. 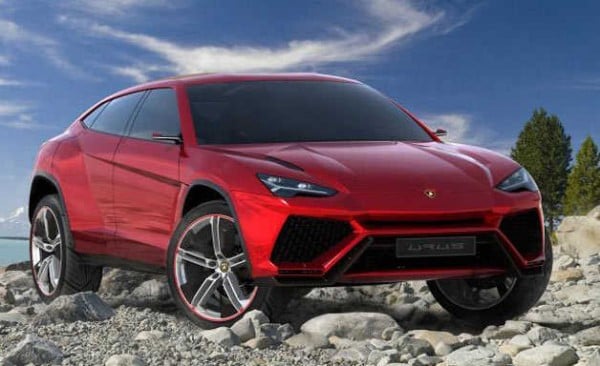 A market segment that was almost empty a few years back will be seemingly crowded when we enter into the second half of the decade. Lamborghini, which has once tried its luck in the SUV segment with the LM002 in the past, showed its Urus SUV concept at the Beijing Auto Show last year. Rumors are that the Lamborghini SUV is headed towards production soon. Maserati also made its plan to build an SUV public a couple of years back and named it Kubang, which is expected to arrive by next year. 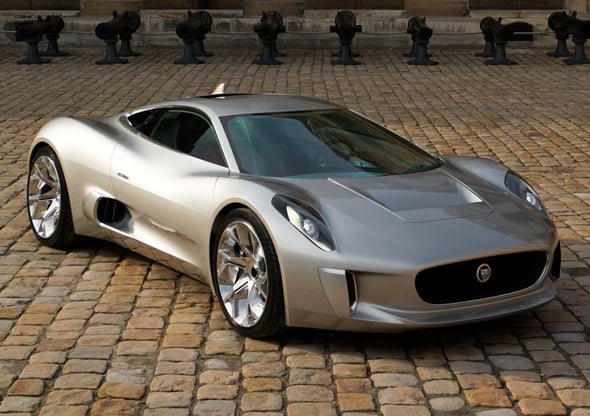 An unexpected entrant into the race was Jaguar when it revealed the C-X17 concept at the Frankfurt Motor Show this year. It was one of the show stoppers at the event and received a lot of rave reviews. The concept looks ready, and we expect it to enter into production as early as 2015 though there is no official confirmation on it. When Rolls Royce starts producing its uber-luxurious SUV, it might be the most expensive 4×4 on offer embellished with class-leading features. Still, it’ll face stiff competition in a crowded market with some of the best SUVs vying against it.

Tags from the story
Rolls-Royce, SUV