The Rolls-Royce 102EX (Phantom Experimental Electric) is back home in West Sussex, England, after completing a global test program. First unveiled at the 2011 Geneva Motor Show, the car went on a world tour to ensure that the electrically Phantom could stand the test of being a true-blue Rolls-Royce.

The company would be releasing market research findings by the first quarter of 2012. The car is powered by a lithium-ion battery pack and two electric motors, which are mounted at the rear sub-frame. The 102EX can hit speeds from 0 to 60 mph in less than 8 seconds and boasts of a top speed of 99 mph. Once fully charged, the car can travel up to 124 miles. 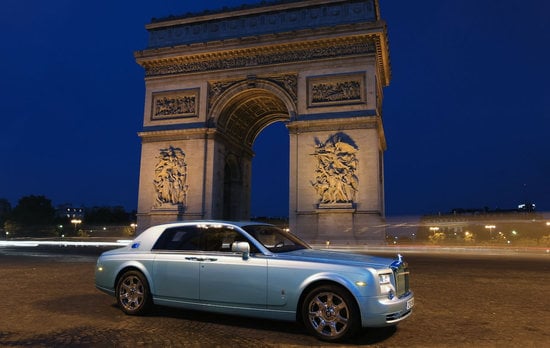 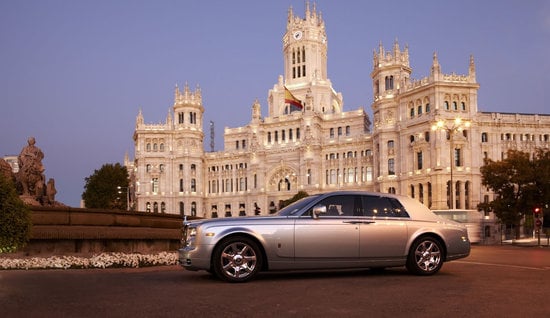 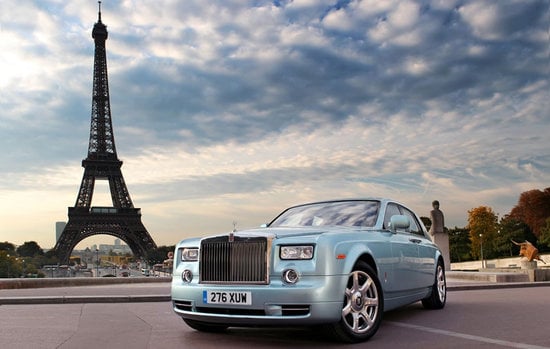 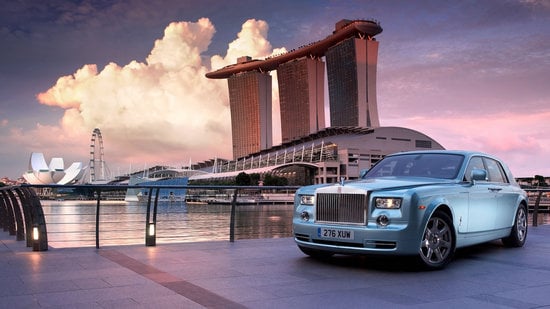 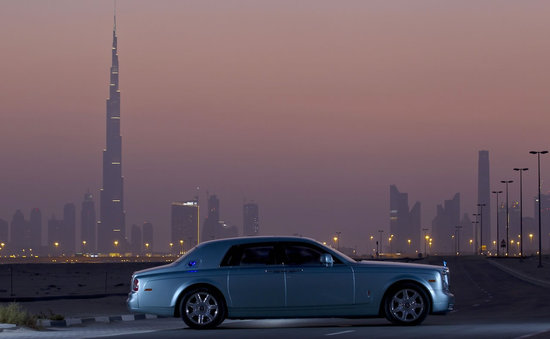