For the run-up to this year’s Geneva Motor Show, speculation was rife that Rolls-Royce would come out with an electric version of the Phantom. And confirming the news, the luxury car giants announced a one-off version on the Phantom Experimental Electric code named 102EX, to be unveiled at the Geneva Motor Show, 2011. For the rest of the year, they go through a series of test rides in Europe, the Middle East, Asia, and North America for creating research data on which Rolls-Royce will base their future models. The company has no plans to retail the vehicle, but the car is said to deliver a decent drive range between recharges and can operate in weather conditions too. 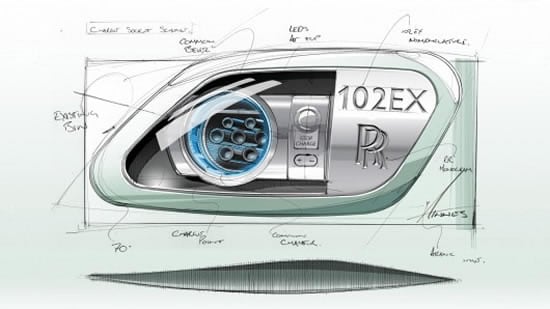 Tags from the story
Cars, Rolls-Royce