Let’s face it, a Range Rover is by no means a delicate ride. These brutish cars are meant to be muscular and capable of facing the odds, be it nature or road bumps. However, Land Rover doesn’t seem satisfied with the brawn of the regular Range Rover, and has turned the car into a sporty little tank, for those who can afford it. Called the Range Rover Sentinel, this model was unveiled by Land Rover’s Special Vehicle Operations (SVO) division. The car is the first-ever internally developed armoured vehicle and was hand-built by SVO at the Oxford Road facility in England. With a massive addition of bulk, the car makes sure its occupants stay safe from up to 15kg of TNT blasts, DM51 grenade explosions as well as 7.62mm armour-piercing bullets!


Based on the regular wheelbase Range Rover Autobiography, the Sentinel is all stealth and all black. The six-piece armoured passenger cell is constructed out of super-high-strength steel. The glass on the car has been replaced with multi-laminated armour privacy glass. To make things even safer, this car comes with an anti-tamper exhaust, a fuel tank that’s capable of self-sealing and a back-up battery too. The car can be driven around even if its tires are flattened, thanks to the run-flat inserts used. To top it all, the car also has an Emergency Escape System, tucked behind the rear seats. Beneath the hood, a 250kW 3.0-litre V6 supercharged petrol engine powers the car, hooked up to a ZF eight-speed automatic transmission. Priced at approximately $645,000, the Sentinel is crafted to make even good guys look bad-ass. 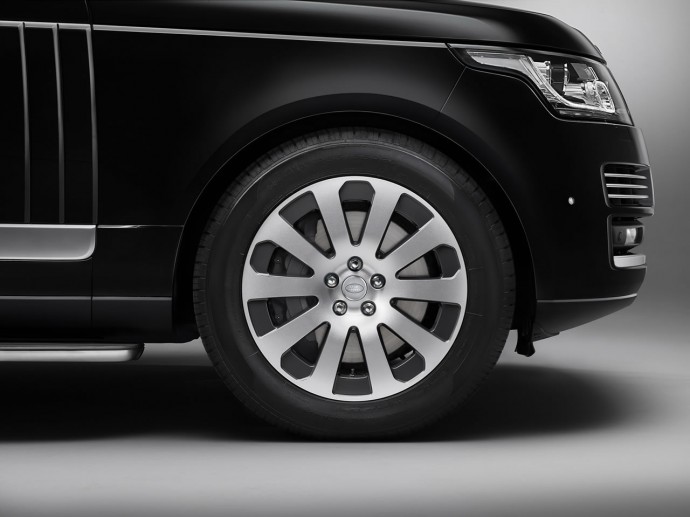 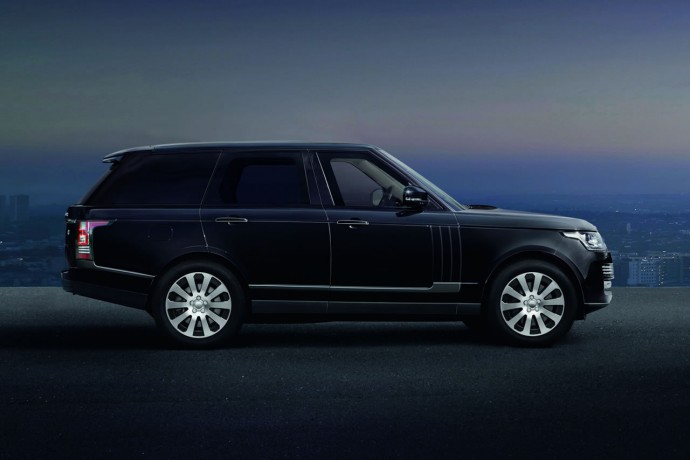