What does it take a nation to secure its people these days? It looks like the marines are preparing themselves well as they gear up with what they claim is the first Ghost military watercraft of the world. Developed at New Hampshire’s Juliet Marine Systems (JMS), the Ghost marine platform’s first prototype is said to “be invisible to enemy ships’ radar.” Moreover, it is also reportedly “faster and more economical than existing military vessels” as the makers claim it to be the “world’s first super-cavitating watercraft.” Also state heads and VIPs used to travelling in armored cars can opt for an ultra-secured way to cross the seas in such a watercraft.

JMS adds, “GHOST is a combination aircraft/boat that has been designed to fly through an artificial underwater gaseous environment that creates 900 times less hull friction than water. Manned by a crew of three, these watercraft’s primary intention is patrolling naval fleets and protecting them against pirate attacks. It can also carry thousands of pounds of weapons, including Mark 48 torpedoes”. 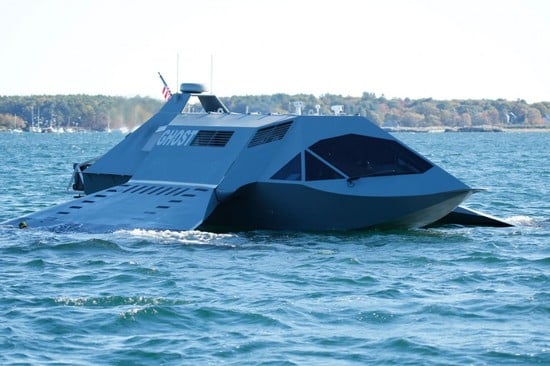 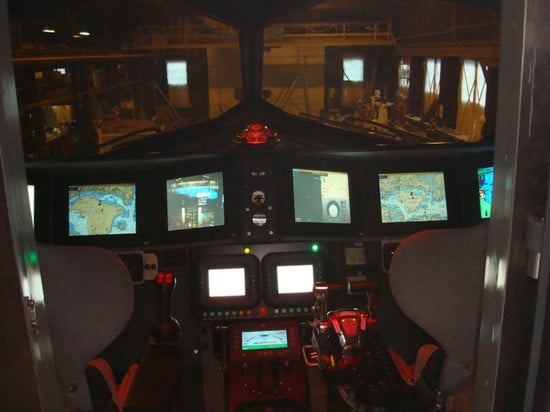 Tags from the story
Hovercraft, Military