Three to four decades back, people were convinced that by now the world would have flying cars, but sadly it is one dream that hasn’t come true as of yet. But come 2017, the world would get flying or rather hovering “Aero-X Hoverbikes”. At least that’s what the makers of Aero-X want us to believe. Californian company which goes by the name “Aerofex” has started accepting down payments for the Aero-X Hoverbike which almost looks as cool as the Star Wars hovering transports. And all that awesomeness will come for $85,000 which certainly isn’t cheap, but we are talking about the first of its kind hover bike in the world, so should the price-tag really matter. According to the information released by the company, the Aero-X will be capable of carrying up to 140 kilos (310 lbs), at an altitude of 3.7 meters (12 feet), at speeds of up to 72kmph (45 mph). 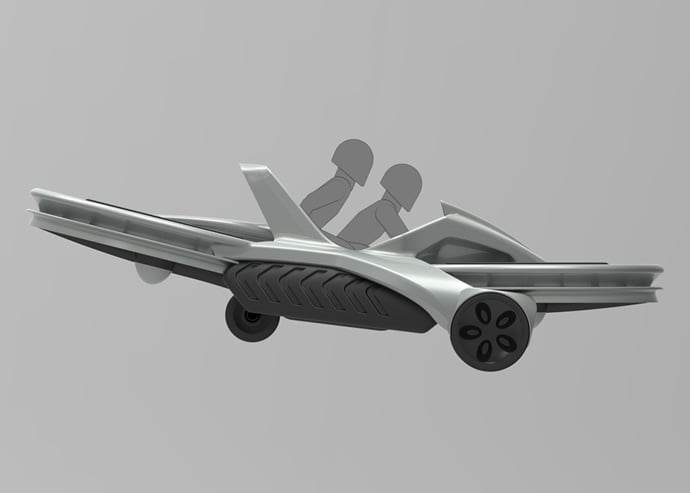 Aerofex has been testing its Hoverbike for some time now and has been trying to resolve various control and stability issues of the hovering module. The company came up with an initial demonstration video in which the Hoverbike does comparatively simpler maneuvers. Even the looks of the concept, demo Hoverbike isn’t nearly as good as the renderings of the final product. The commercial version of the Aero-X is scheduled to begin flight tests in 2016 and will look a lot slicker and feature an all-carbon-fiber-composite chassis. It’ll be powered by a normal gas-powered three-cylinder engine and will have a flight time of 85 minutes. Check out the video after the jump. 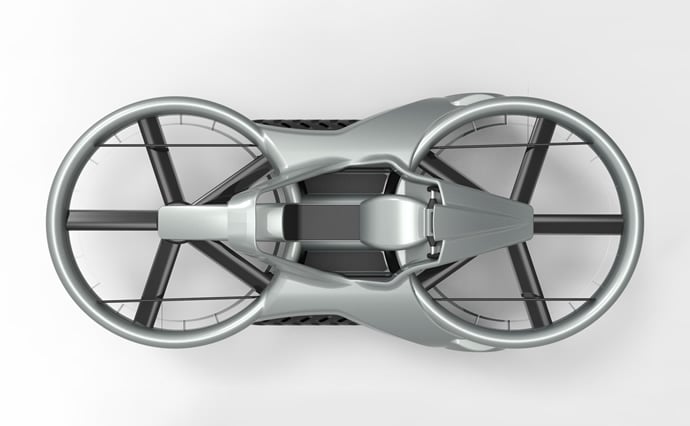 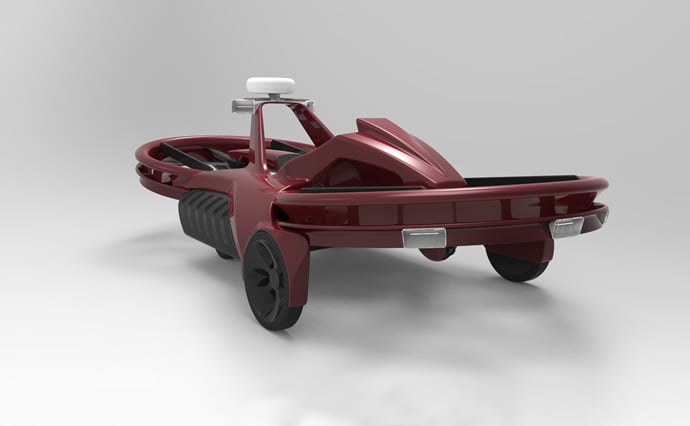 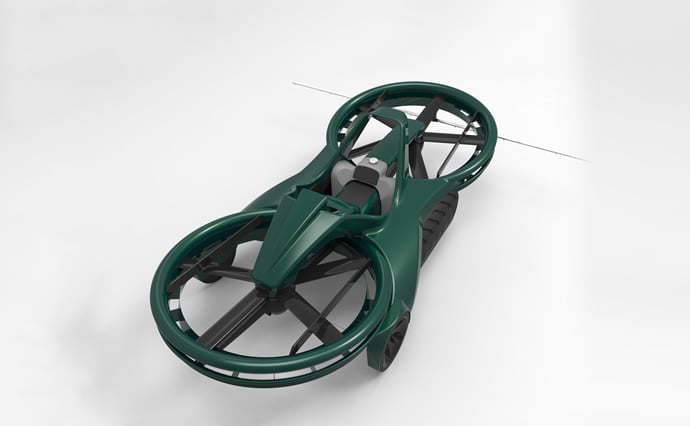 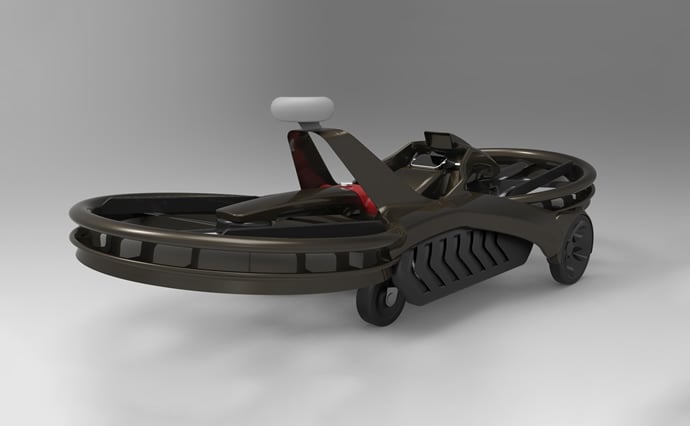 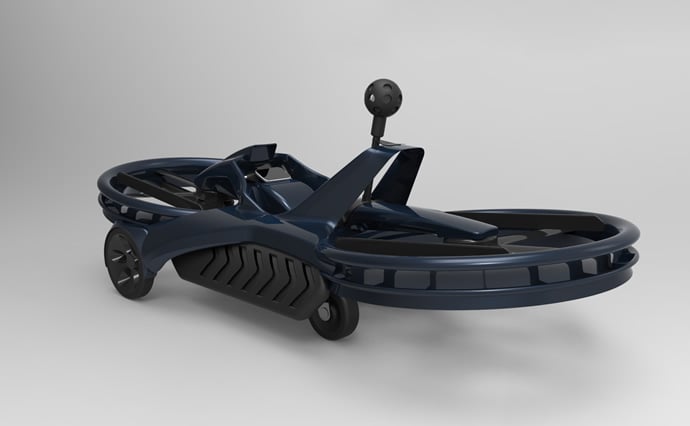 Tags from the story
Hovercraft