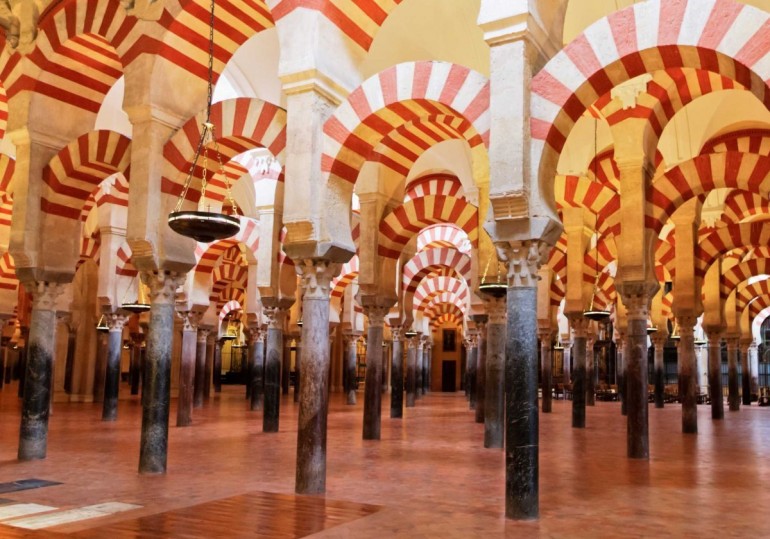 6 – Mosque-Cathedral of Córdoba — Spain
This is one of the oldest and most impressive mosque in Europe and is a blend of Moorish and Christian Architecture. The mosque symbolizes the many religious changes Cordoba has undergone over the centuries. The vast majority of its art and architecture is the work of Islamic architects, who built it as a mosque in the 8th century.

READ:  Top 10 things you did not know about Hermes 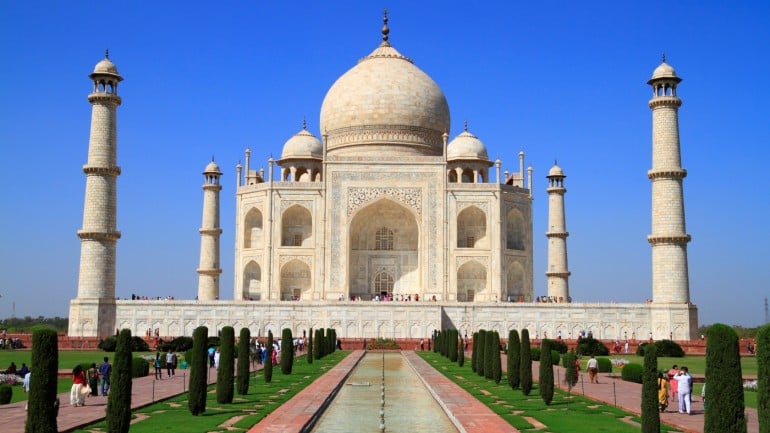 5 – Taj Mahal – India
The Taj Mahal in Agra was built by Mughal emperor Shah Jahan in memory of his late wife. This immense ivory-white marble mausoleum is considered to be the greatest architectural achievement in Indo-Islamic architecture. This magnificent masterpiece of love has drawn the attention of the world not only by its architectural beauty but also its romantic love story.

This is not a Japanese capsule hotel but the business class of the future which will offer individual climate control, much more privacy and of course much more hygiene

Made in 2004 for $33 million, this Chanel No 5 ad starring Nicole Kidman is still the most expensive ad ever made