Parmigiani and Bugatti have been associated together since 2004, time enough for a number of timepieces that resonate the car they have represented. From the 10th year celebratory Mythe to the Vitesse that paid tribute to the car with the same name. From the complex Type 370 Centenaire to the spin off Super Sport timepiece, each version has resonated the welcome partnership between both luxury brands. 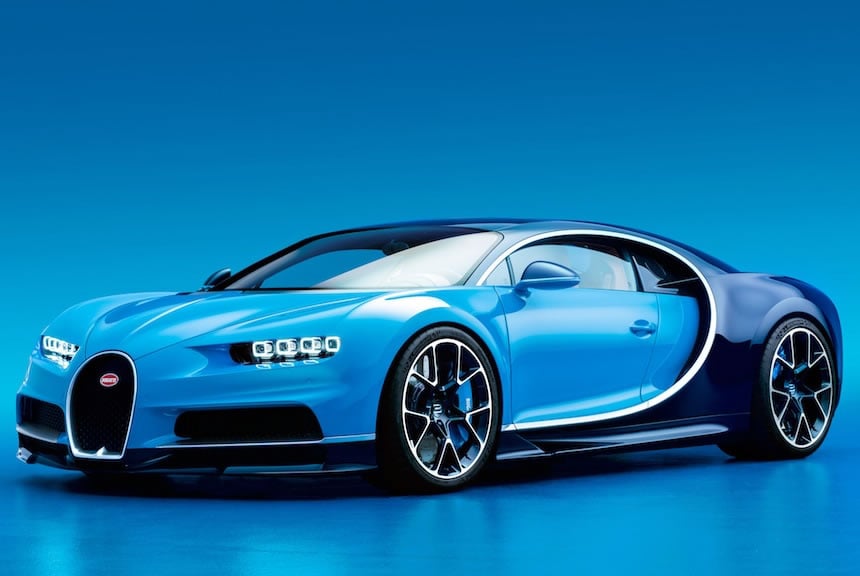 This time round the companies have released a fitting tribute to the Chiron. The car with diamond-fitted speakers now gets the Parmigiani PF Bugatti 390 Concept Watch. The car was showcased at the Geneva Motor Show earlier this month and has since got automobile fans abuzz. The watch was released at about the same time to keep with the celebratory cheer. It is considered to be among the more wearable watches from the alliance. The watch borrows a design inspiration from the car with curves and sharp edges, prevalent through the design. A portion on the top of the watch even resembles a tube with barrels that facilitate movement. The barrels have ‘Louis Chiron’ engraved on them as yet another tribute to the Bugatti racecar driver. 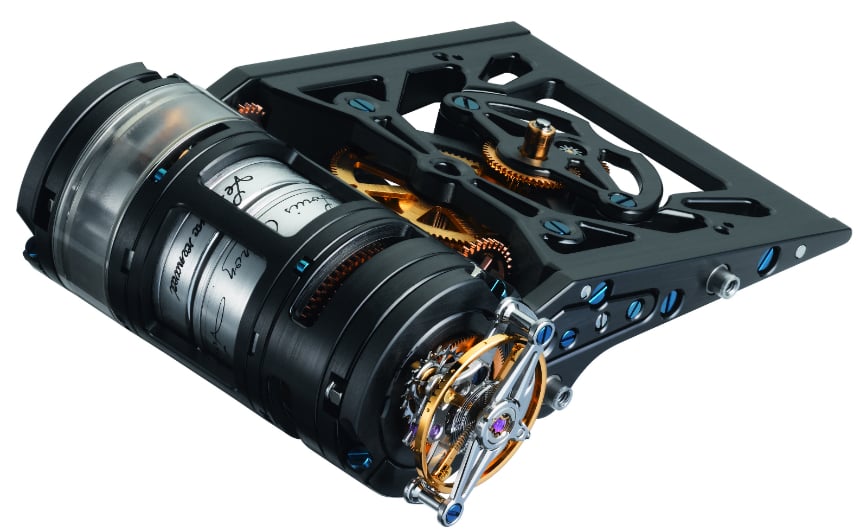 The complexities extend to three planetary gears which play a vital role in the reduction ratio function, transmission of the torque and centering force at all levels. The hands are fitted with a worm screw, which can be found below the pair of silver mainspring barrels. 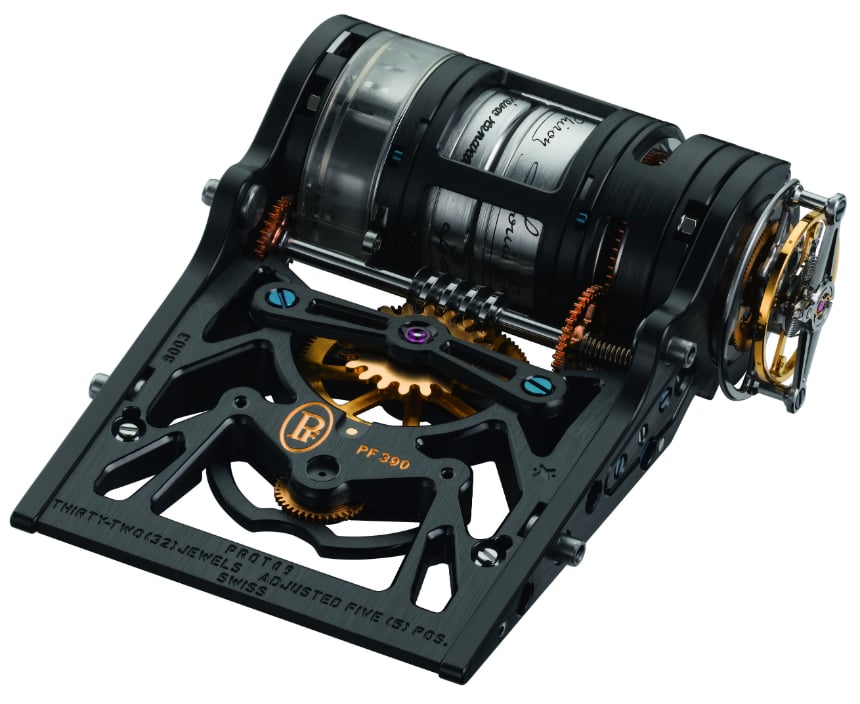 We expect more details in terms of the package, price and availability in due time. 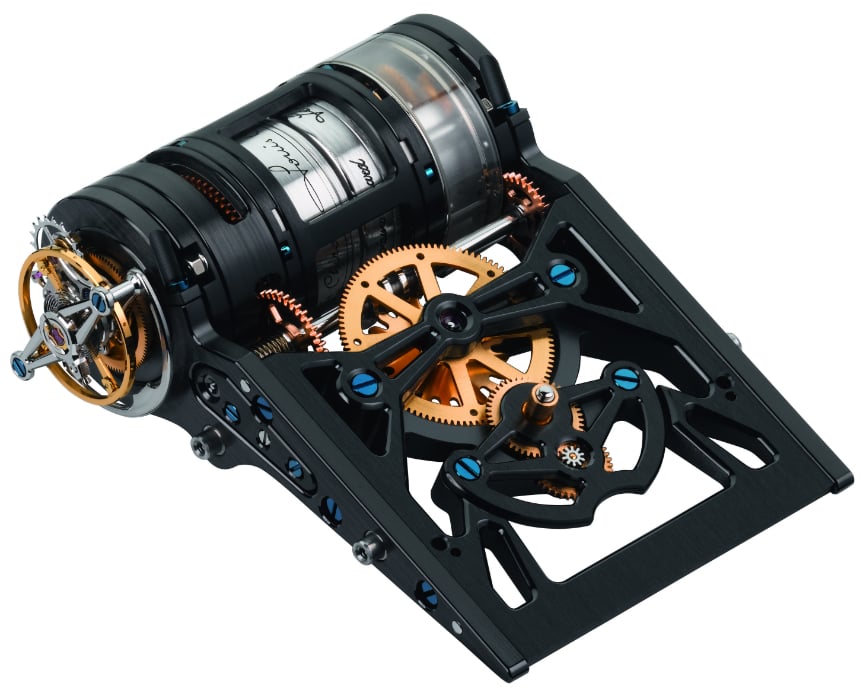 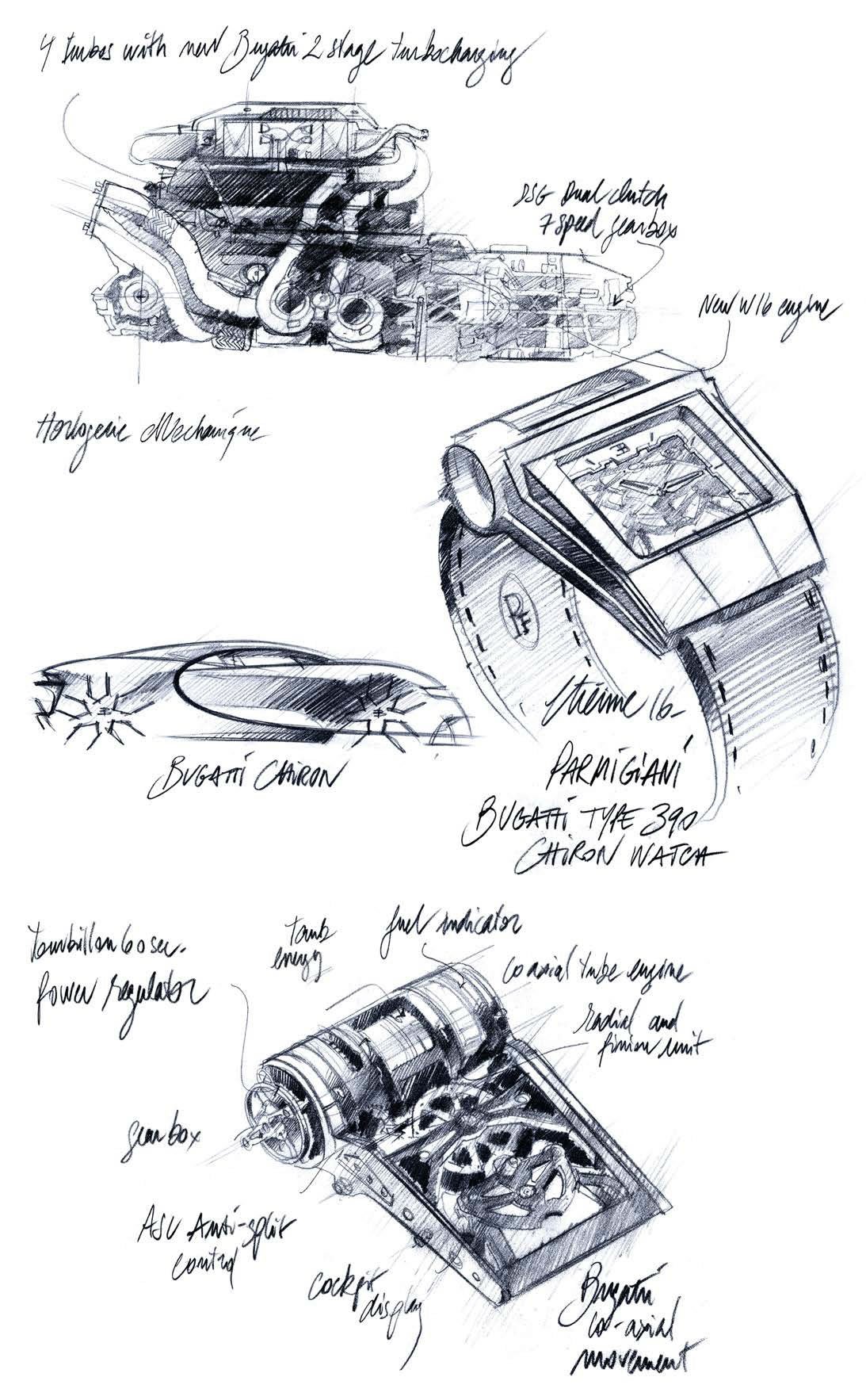 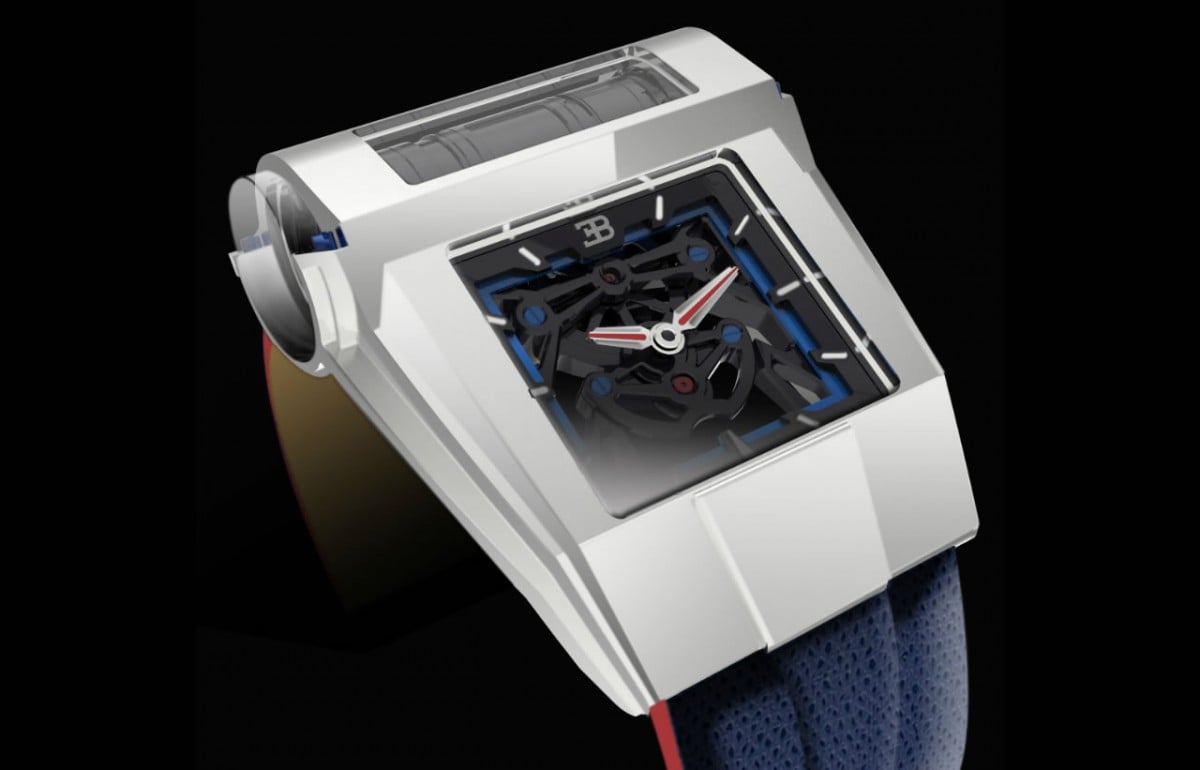 Tags from the story
Bugatti, Parmigiani-Fleurier