The 112-year old German luxury brand, Montblanc, has been keeping up with the times while also redefining their rich heritage. A key force behind this is the brand’s creative director, Zaim Kamal. We caught up with this maestro to see what makes him tick.

“For me, the mechanics of the watch is important,” says Zaim, “For me, something as simple as the clicking sound of the watch is very important. Occasionally I would drive my craftsmen crazy to get that particular click sound on pressing a button”.

This fascination for watches began in Kamal’s early years in Pakistan, where he was born and raised, dating back to days spending time with his grandfather. “My favourite watch from his collection was Jaeger Lecoultre Reverso. It was such a beautiful piece and I used to love taking pictures.”

“But for me, more important was the mechanics of it. To this day when I look at a watch, the two things that I do is I always turn it to hear the click and I always put it to my ear to hear the ticking because this is how I judge a watch. It is like the watch speaks to me.” 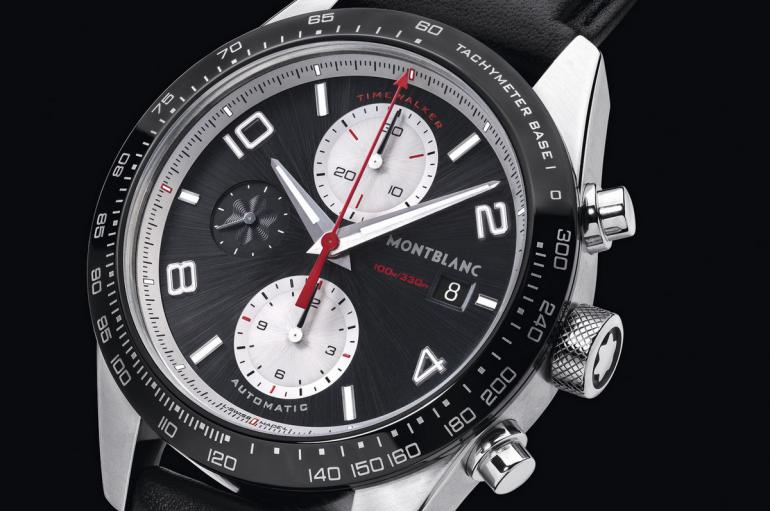 In the five years with the company, he has lead the creation of some iconic timepieces such as the TimeWalker, Pulsograph – the Doctor’s watch, and the Summit – Montblanc’s first smartwatch.

Other creations from his portfolio include the Leather smartphone covers, the Montblanc Urban Spirit leather collection, The Beatles writing instrument, the Nightflight and Sartorial Jet travel collections and the Montblanc Sketch Books.

The 54-year old moved into the realm of writing instruments, leather goods and accessories as well as watches after spending the initial years of his career in fashion designing. Kamal graduated from Central Saint Martins in 1991 and interned with Vivienne Westwood. He later became vice-president of corporate branding and communication at Swarovski. 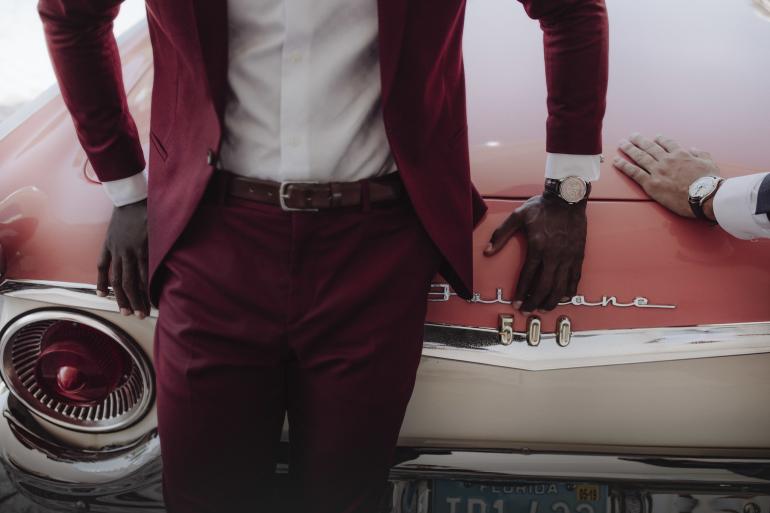 However, Kamal’s journey as a designer didn’t begin with a burning desire to be one. What carved his passion was his many influences growing up, the most significant one from his mother who was a fashion designer.

“I was surrounded by fashion, fabrics and magazines that were in the 1960s. But I never wanted to be a designer. It came much later in life when I was 18-19. I started realising that, I thought I was going to be an artist, then, in the end, I thought that I am more of a designer.”

Though born in Pakistan, Kamal has been living in London for the past 30 years. “I lived my life basically everywhere. But my advantage is that I have many influences. I definitely have a certain sense of colour that comes from my heritage. In the end, I am my person because it developed over the years, I found my own style and that is influenced by many, many things.” 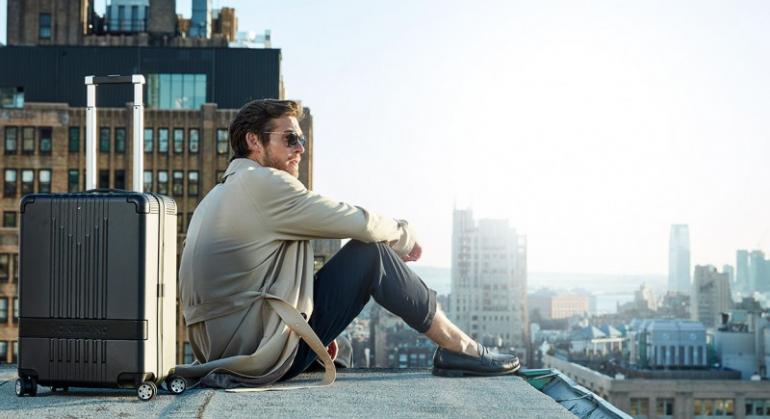 From fashion to an accessory designer was a smooth transition for Kamal, who believes that the secret lies in the management, something that he has trained himself to do over many years in his profession. 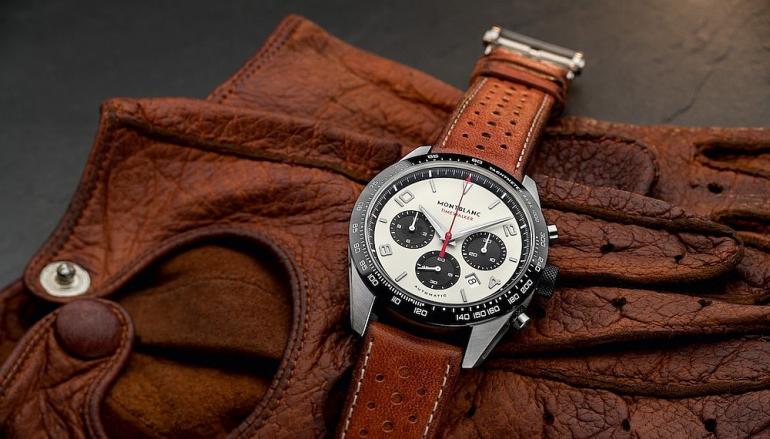 “I started with fashion and then became an accessory designer, so it suits me very much to think in different categories in my head. I learned how to compartmentalize my work and so it has never been a big issue with me to work with leather. I just love it. It is always exciting, always new.”

Compartmentalizing however doesn’t compromise creativity, Kamal says, bringing the spotlight on the ability to multitask. “They always say, men can’t multitask, but they sure can. It’s about understanding how to switch your mind. Like speaking different languages. You finish one and jump to the next one. It’s kind of a very fluid system.” 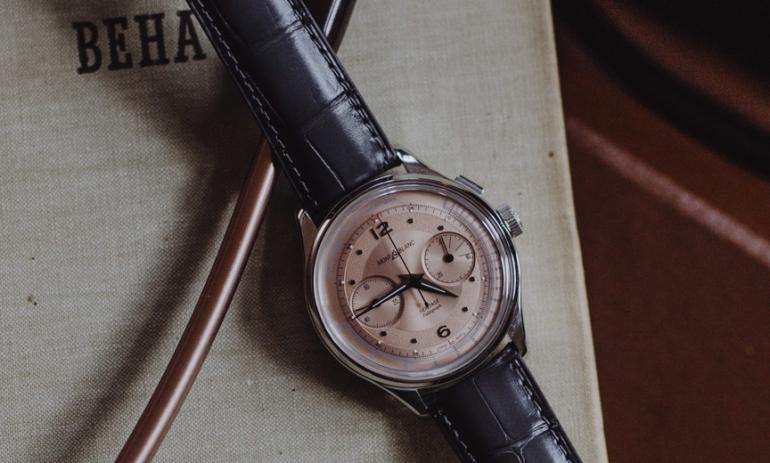 This theory of balance is apparent in the brand’s Heritage Collection, which is aimed to build a bridge between tradition and innovation. Kamal explains that the idea was to find a modern expression of Minerva, Montblanc’s facility in Villeret, Switzerland, and the erstwhile Manufacture Minerva.

“We looked into the archives and found out a piece that sells very much what is going on in style today. The piece was then recreated and given a new interpretation, for now and looking forward. So even though you would say it is a close link, everything – the figures, the dots, the proportions, the zones, to fit a style, an expression that is valid, and which represents today. This is what we do at the Maison.” 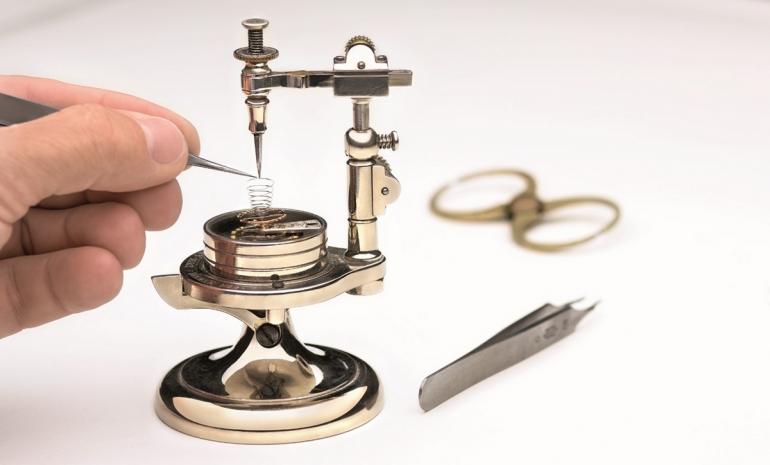 As much as reinventing and reinstating the legacy of the brand, Montblanc also remains completely immersed in new trends. Kamal says, “We incorporate only things that we think will add value to our products and have longevity. My design team in general, are aware of what’s going around. Even if we don’t see something in Montblanc doesn’t mean we don’t know about it, it means it doesn’t fit where we want to go.”

“We have to constantly look forward, we have to constantly see how we can surprise our clients and the people of the Maison. For me, the creative take is that you never stop moving and to always be curious. The moment we stop being curious, we stop growing, we stop learning and then that’s the end. This is the beauty of it.” says Kamal.

Tags from the story
Interview, Mont-Blanc