It seems right out of Cecelia Ahern’s thanks for the memories, but this is very real! Imagine having a 270-year-old Chinese masterpiece in the guest room of your house; now would you use this vase as an umbrella stand? I know you won’t, but it took 50 years for this elderly couple to realize its true worth. Made for Emperor Qianlong in around 1740, the vase could have earned almost double its current value had the imperial piece of art not been damaged. The vase depicts a unique landscape of mountains with trees and a house.

The vase can be verified for authenticity as the base bears the imperial reign mark of the Emperor Qianlong and a Chinese mark on the upper body that translates to ‘precious thing’. The vase is said to fetch at least $807,900. 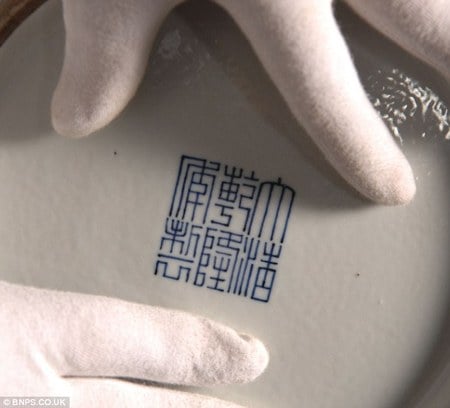 Tags from the story
Chinese, Vase