Those who have watched The Empire Strikes Back will be privy to the fact that Star Wars hero Luke Skywalker sports a bionic arm thanks to a devastating injury at the hands of his father. In 1980, when the movie was released, high tech prosthetic weren’t very common but today, a lot of technology has caught up to the ideas depicted in the movie. Open Bionics – a company that aims to create affordable robotic hands for amputees- has created a 3D-printed arm as part of a fashion collection called Fashion Finds the Force. 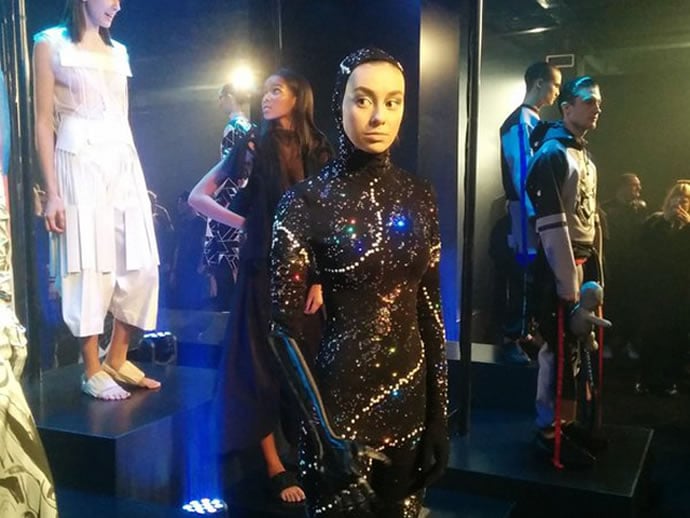 The lightweight arm is fitted with 24 LED lights and is fully functional. Joel Gibbard, CEO of Open Bionics, explained, “The hand has individual finger movements – you can point and pinch and move each one independently from each other to make different grip patterns. As Grace Mandeville [the model who wore the arm] doesn’t have a forearm, we placed myoelectric sensors on her deltoid muscles on her shoulders to control it.” 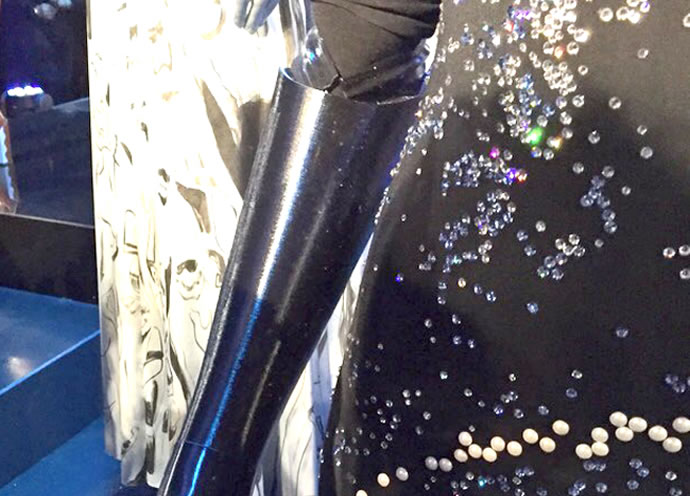 The arm is also lightweight and customizable. The wearer’s other arm is used as a model to create this impressive prosthetic. Once designed, it can be printed in about 48 hours. “The idea behind what we’re doing is to try and take a new look at the prosthetics industry; to make it as advanced as possible,” Gibbard said. 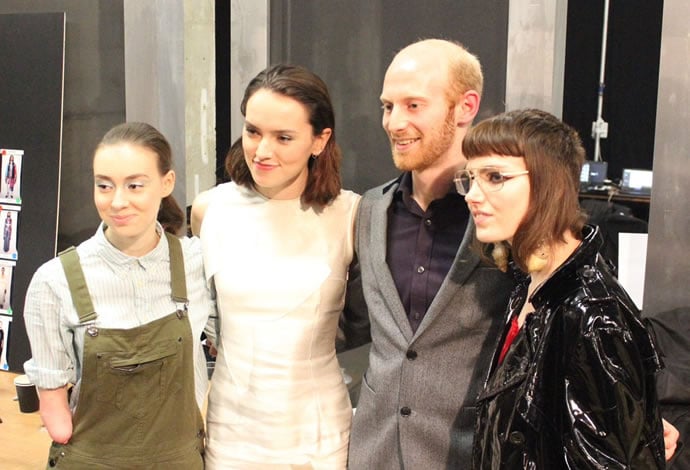 Matthew Drinkwater is the head of the Fashion Innovation Agency at London College of Fashion, which has worked alongside Disney for the Fashion Finds the Force project. He stated, “We wanted to integrate technology into this initiative because we felt it was so relevant to fashion at the moment and that idea of blending two very different industries together. Partnering with Open Bionics seemed really obvious.” Speaking about the bionic arm in the Empire Strikes back he added, “It felt so incredibly futuristic at the time, but it’s here with us now. We have to think about what that means for the industry and so many people across the world. Yes we’ve blended fashion and technology, but we’re also raising the profile of something so important; and ultimately helping to make this kind of technology more accessible.” 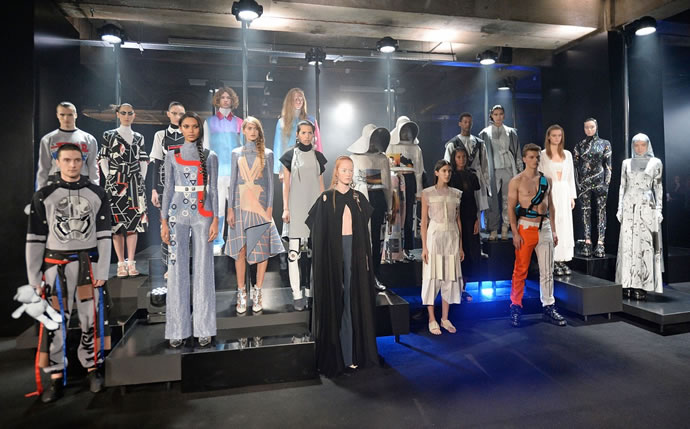 “People just think it’s a glove. In some ways that’s flattering, it suggests it’s realistically formed… We want to create something that’s really fashionable and cool and interesting; but that shows off the wearer’s limb difference rather than just fitting in. This was a great opportunity to experiment with that,” said Gibbard. He stated that the arm would possible be made available on a mass scale in another year.

The prosthetic was worn along with a jumpsuit studded with 10,000 Swarovski crystals created by British fashion designer Claire Barrow. The ensemble is one of 10 looks created by designers to be auctioned off for the Star Wars: Force For Change charitable project which benefits the Great Ormond Street Hospital in the UK. A similar project will be carried out in the US

Tags from the story
3D-Printing, Star-Wars