Star Wars: The Force Awakens has given every promise of being a movie that will have audiences at the edge of their seat. The tantalizing trailer has spawned endless speculation about the plot and everyone is waiting to see what happens next. Star Wars mania has also hit Bloomingdale’s store in New York as five of the flagship store’s windows will be dressed with costumes and props from the much anticipated movie. Each scene is centered on a key location from the movie. Later in the season on Dec. 3, the window dressings will be changed to a series of “Stars Wars: The Force Awakens” looks created by 10 fashion designers, these outfits will be auctioned off for charity. 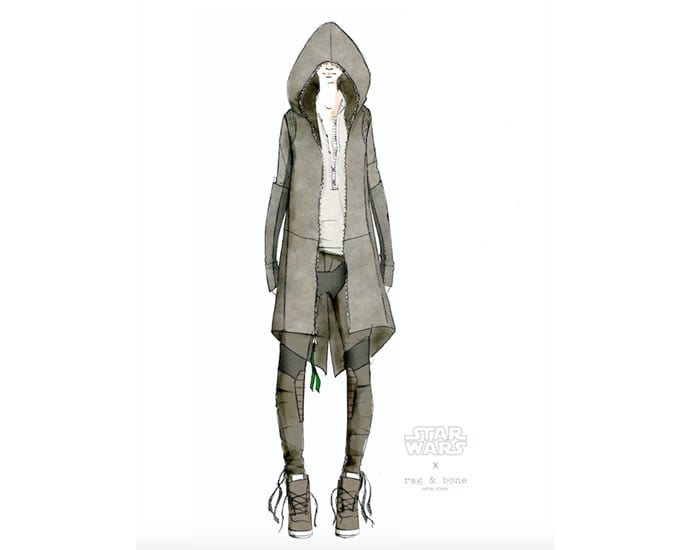 The designers chosen for the project are Diane von Furstenberg, Cynthia Rowley, Giles Deacon, Halston, Opening Ceremony, Ovadia & Sons, Parker, Rag & Bone, Timo Weiland and Todd Snyder each of whom will create two sample outfits, one for the auction and another for the store windows. The designer looks will first be showcased at an event called “Force 4 Fashion” presented by Kay Jewelers and CoverGirl in Chelsea in New York on December 2. The very next day these creations will grace the windows of Bloomingdales. 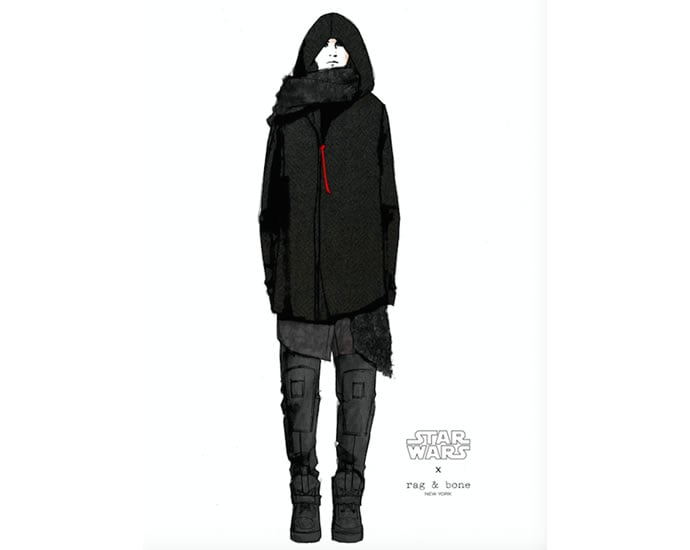 The outfits will later be auctioned off through charitybuzz.com, with the names of the winning bidders to be revealed the week of December 12. The proceeds will benefit Child Mind Institute which aims to find more effective treatments for childhood psychiatric and learning disorders. Michael Kaplan, the movie’s costume designer, has also designed three “little brown bag” reusable tote bags inspired by “The Force Awakens.” The limited edition carryalls will be available exclusively at Bloomingdale’s and a portion of the sale price will be donated to the Child Mind Institute.

On another note, Paul Southern, senior vice president of licensing for Lucasfilm at Disney Consumer Products, stated that a wide range of apparel and accessories inspired by Star Wars: The Force Awakens will hit pop-up shops at all Bloomingdale’s stores so there will be something for every kind of Star Wars fan!

Star Wars memorabilia is a big deal these days and there are enviable gifts of every kind inspired by the franchise from plushies to beautiful watches. Perhaps the designer costumes will increase in worth over time, and even if you’re not in the mood to put in a bid of your own, it will be worthwhile to stroll past Bloomingdale’s and sneak a peek at these unique creations.

Tags from the story
Dress, Star-Wars