The horologist in me has just died and gone to Sci-Fi heaven; Force Friday was a great day for Star Wars fans and saw many awesome toys, memorabilia and collectibles be made available at great prices. But possibly one of the best launches of the day, nay, the year, is the absolutely spectacular Star Wars by Devon watch. 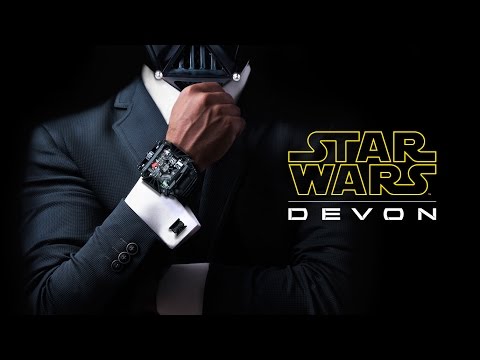 Designers have been taking liberties with the way we tell time and have put out some truly fantastic watches that are just as unique as they are intricately crafted and when one such as this comes along that caters to not only the horologist but the fans of a series that set the bar for the Sci-Fi genre, the combination is, in a word, epic! Using only the finest materials that include aerospace grade components, glass-enforced nylon belts, hybrid electro-mechanical power, optical recognition cells and electrical contacts, the Star Wars by Devon watch is just as high-tech as anything we’ve seen in the movies. 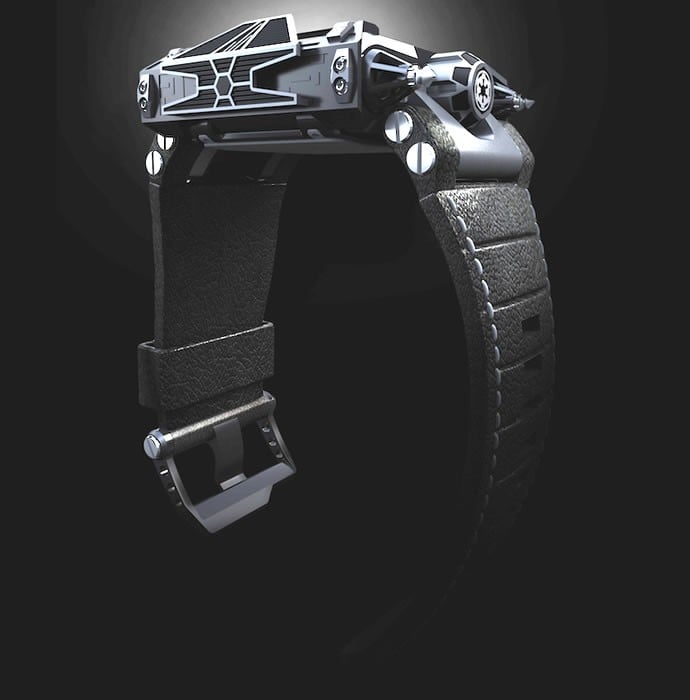 This galactic timepiece comes with features like four separate multiple high-tech optical recognition cells, four micro-step motors and 313 electrical contacts all of which may be a little too technical for most of us, but the end result would make Vader rush to the store and wait in line if he needed to get one. In fact, Scott Devon, the company’s founder had this to say in one report – “We knew immediately that we had to incorporate Darth Vader into the design.” Of course the watch has in actuality been designed around Sci-Fi’s most infamous villain and Tie Fighter. 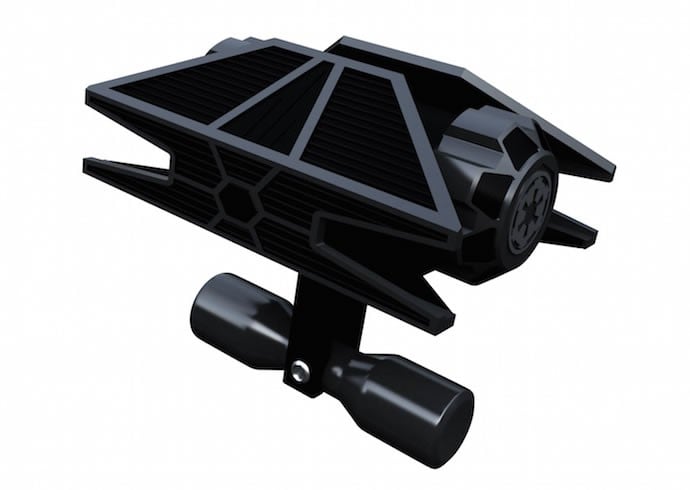 DLC or Diamond-Like Carbon steel has also been used in the construction of this timepiece along with stainless steel. Details like Tie Fighter-esque wings have been incorporated onto the sides of the watch; the screws have been designed to resemble Vader’s iconic helmet and even the straps have been created to look like his gloves. But the piece de resistance is the Galactic Empire logo featured on the crown. Red and green colors have been used in the design, under the sapphire crystal glass, to make it look more akin to Vader’s chest plate, 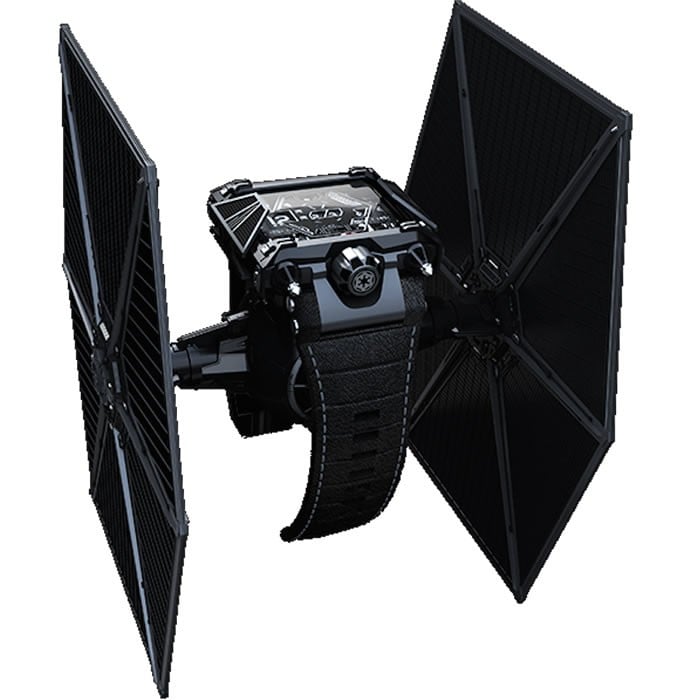 So how much would an epic watch of galactic proportions like this sell for? Add the fact that it’s a limited edition model i.e. only 500 of these fantastic looking timepieces will be built and sold over a two-year period and that it will also ship with TIE Fighter styled cufflinks, the price tag is quite heavy at $28,500. A bonus comes in the form of the specially crafted packaging which is designed to resemble Vader’s Tie Fighter.

Star Wars: The Force Awakens, is the 7th movie in the series and is due to release in December. It’s the first of a new series in the continuity of the originals post, Return of the Jedi and features some of the older characters like Luke Skywalker, C3PO, R2D2, Princess Leia, Han Solo and good old Chewbacca.