California-based, Julien’s Auctions sold a contour prototype Coca-Cola bottle designed by Earl R. Dean for a whopping $240,000. While a sketch of that first bottle brought $228,000. Ever imagined eating fries and your burger without Coke? It makes you shudder, right. Hence, a tidbit of interesting history about the empty Coca-Cola bottle will help you sketch the entire picture. 96 years ago, Benjamin Thomas, co-founder of the Coca-Cola Bottling Company, figured that they need to manufacture something that would stand out from competition designs… Dean’s curvaceous design bagged the winning entry at the 1916 Bottlers Convention. Unfortunately, it never made it to production due to some manufacturing issues. However, Dean redesigned the bottle to rectify the problem, and that’s how the contour Coca-Cola bottle wrote its history.

Brad Dean, the grandson of the bottle’s designer Earl R. Dean, says the mighty bottle that was auctioned is not the only existing one. The other only existing bottle is owned by the Atlanta based Coca-Cola Company. 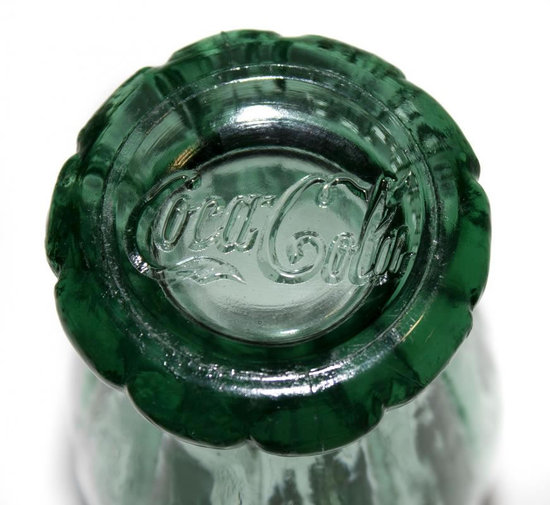 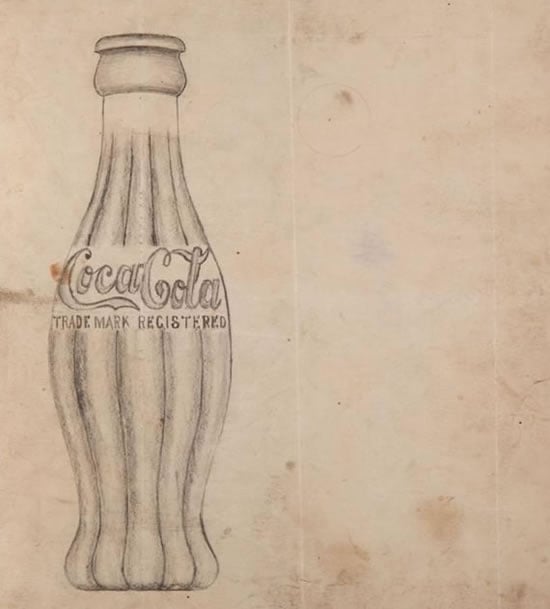 Tags from the story
Bottles, Prototype