A Hermès bag becoming the center of a great sartorial debate is average news fare. But making waves across charitable shores is Hermès’ one-of-a-kind Passe-Guide bag for Spain to be sold to benefit the Museo Nacional del Prado. None other than auctioneer suprême Christie’s is overseeing the online only auction slated between October 7 and 21. The handbag was chosen for this project as a celebration of the equestrian world. 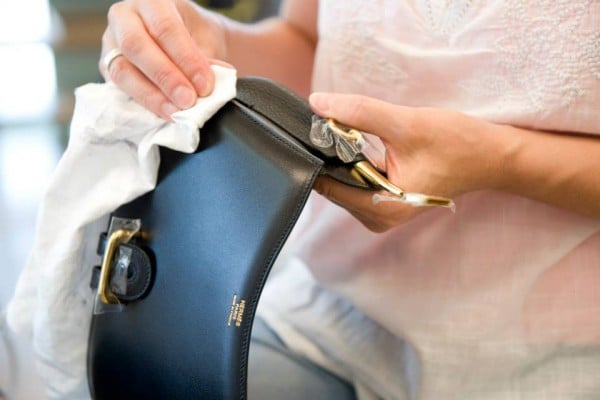 Celebrating the Esencia del Cuero exhibition, which opened at the Galeria de Cristal at Palacio de Correos in Madrid on 24 September 2013, Couli Jobert, creative director at Hermès leather, designed a special version of the iconic ‘Passe-Guide’ handbag representing Spanish culture. Elegant yet fanciful, this fashionable variation, in black Box calfskin and hand embroidered silk satin, is a play on the original designed in 1975 by Henri d’Origny. It features the motif of the ‘En désordre’ silk scarf, an adaptation of Hermès’ legendary ‘Brides de Gala’ design, which evokes the motif of a bullfighter’s elaborate costume. Lined in luxurious lambskin, its name and clasp refer to the ring at the front of Roman chariots that kept the reins of the carriage in place while the polished gold-plated armature and hardware are inspired by the harness-making tradition. 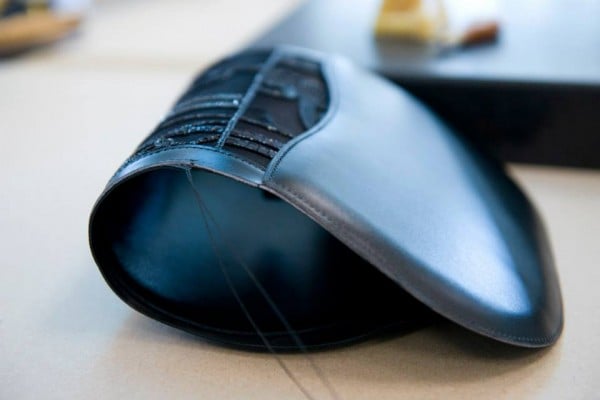 Running during and after the exhibition, Hermès: A One-of-a-Kind Passe-Guide Bag for Spain, Sold to Benefit the Museo Nacional del Prado Online Only auction held over a number of days will allow Hermès connoisseurs and handbag collectors world over to mull over this mint condition purse from their own home or office. Within six days, x hours, y minutes, z seconds, that is. The clock is ticking with the current bid at a staggering $16,000 and an estimate almost touching $20,000. 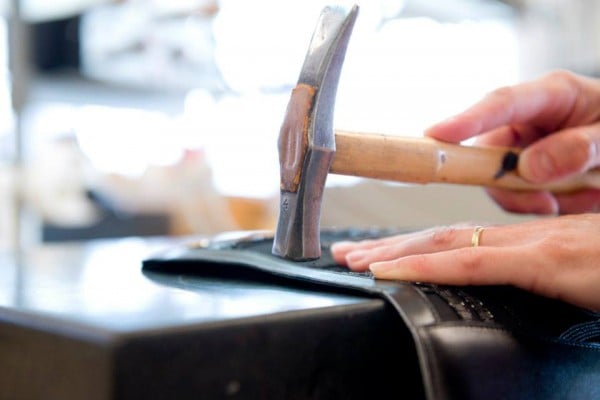 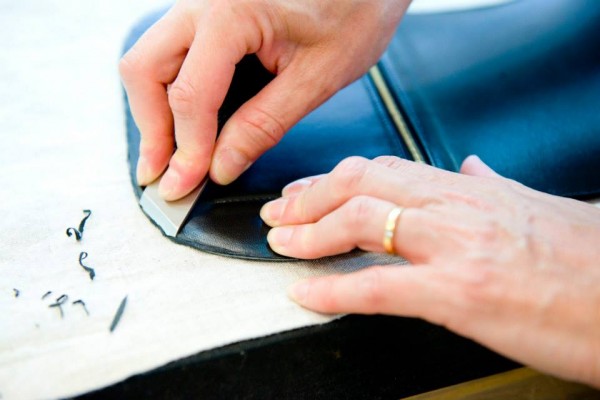