If you are looking to add some Indian flavor to your antique collection, then Sotheby’s Paris has just the thing you need. Up for grabs are some exquisite pieces of furnishings from 20th century Eileen Gray’s collection. Up for grabs is a metal table Gray that once graced her Tempe à Pailla villa in the South of France; a pair of mirrored doors created by René Lalique; a monumental panel created by Jean Dunand and an iconic table crafted by Eugène Printz. But the two most coveted items on auction are the Transat armchair and the Curved bar unit. The stunning Transat armchair from the Palace of Maharajah of Indore, India, is estimated to fetch between €800,000 ($1,101,965) and €1 million ($1.38 million). 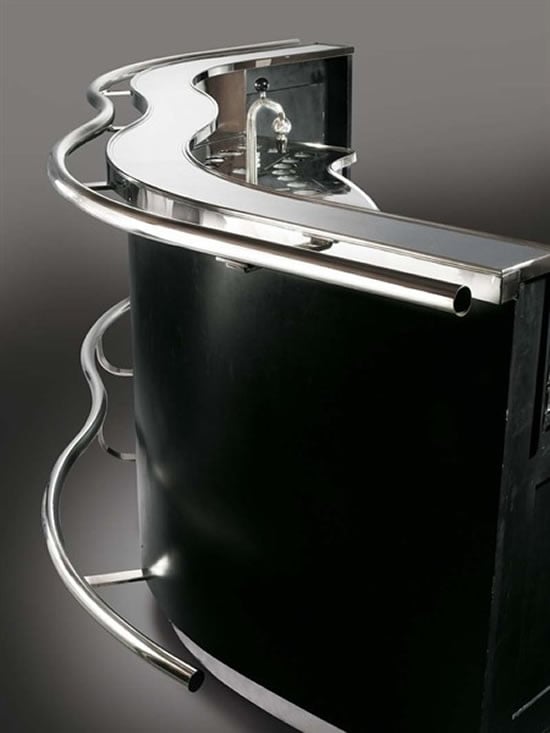