The world-famous Formula 1 driver Fernando Alonso could be getting his most ultimate tribute yet. Sources suggest that the Ferrari team is all set to release an exclusive lightweight version of the 599 car, but its model has not been revealed. Some say it will be a limited edition series of 40 cars launched in January 2012. The Ferrari Chat has seen news of this debate over this secretive launch bringing up stories that some have even seen the design for the 2012 599 replacement car.

What can you expect from all these controversies? Well, the replacement 599 can have a naturally aspirated direct-injected V12 by the brand new Ferrari FF.
The code name mentioned for this is the F152 which could have a 700hp with a 0-100km/h time of 3.2 seconds. Its top speed can also be estimated at around 215 mph. Look wise; it is speculated that the car will be a combination of the Alfa Romeo 8C, the 458 Italia with new parts from the FF. However, it is best to take all this current news as mere guesswork. We know that Ferrari could replace its 599 version in 2012, so we’ll have to wait and see if the New Year holds an extraordinary tribute for Fernando Alonso. 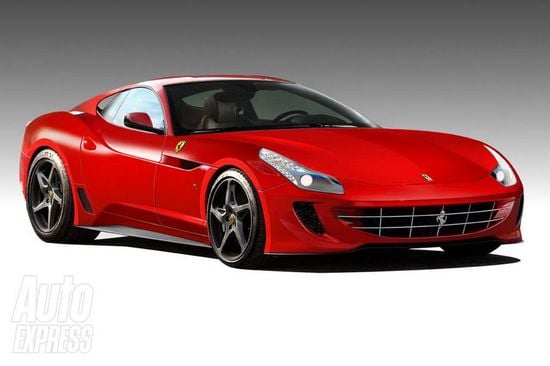 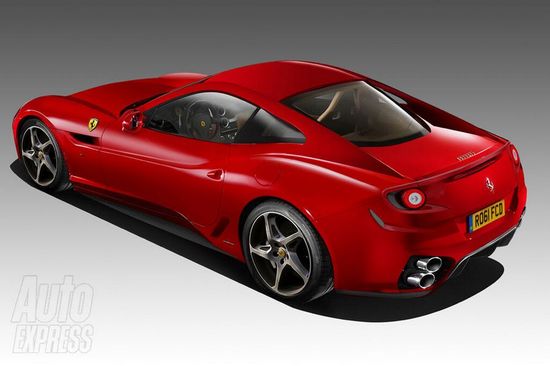 Tags from the story
Ferrari, Limited-Edition