When it comes to cameras, Leica does it the best. And proof of that is the recent sale of its masterpiece that fetched a whopping $15 million on auction. Yes, that’s right! We’re talking about the exclusive Leica 0-series No.105 ‘Oscar Barnack,’ which has now become the most expensive camera ever sold.

Produced in the year 1923, the 99-year-old model is extremely rare, and one of only “around a dozen” O-Series that are still in existence today. It also doubles as the personal camera of the inventor of the 35mm Leica: Oskar Barnack, making all the more special.

It was handed down by the German photographer to his son Conrad after 1930 and stayed in the Barnack family until 1960, after which it went into the hands of a U.S. collector. The vintage wonder bears the Barnack’s first and last names on the viewfinder and comes with the original leather lens cap. 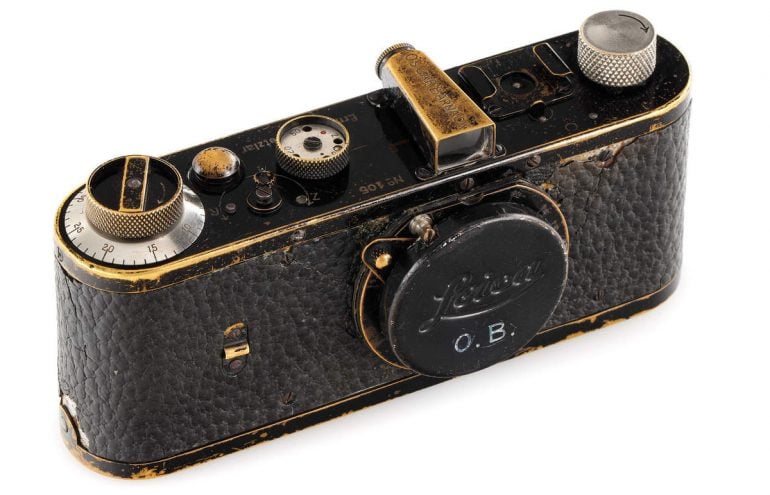 Other contents accompanying it include a later aluminum cap engraved with the initials “O.B.” and a heavily modified Nettle Camera that Barnack used for photographic research. Commenting on it, leitz-auction.com in its description stated, 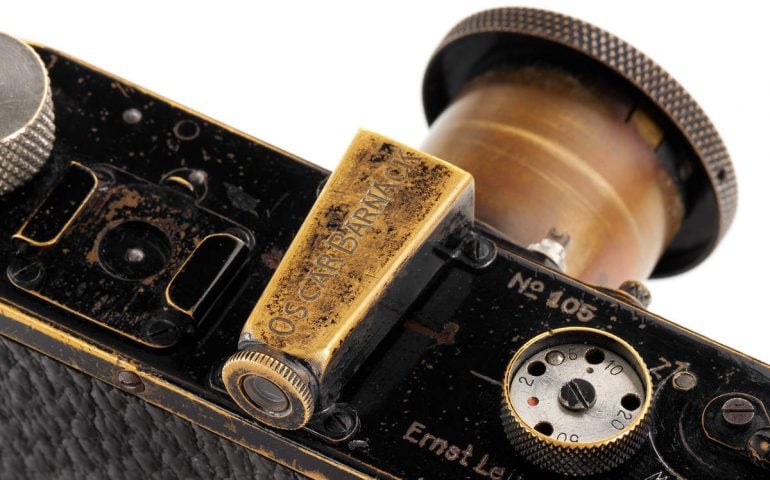 “The Leica 0-Series no.105 we have a pleasure to offer for sale is not only the most distinguished Leica existing but also one of the major historical milestones from the history of photography.” It was sold at the 20th anniversary Leitz Photographica Auction on Saturday for five times its original estimate. 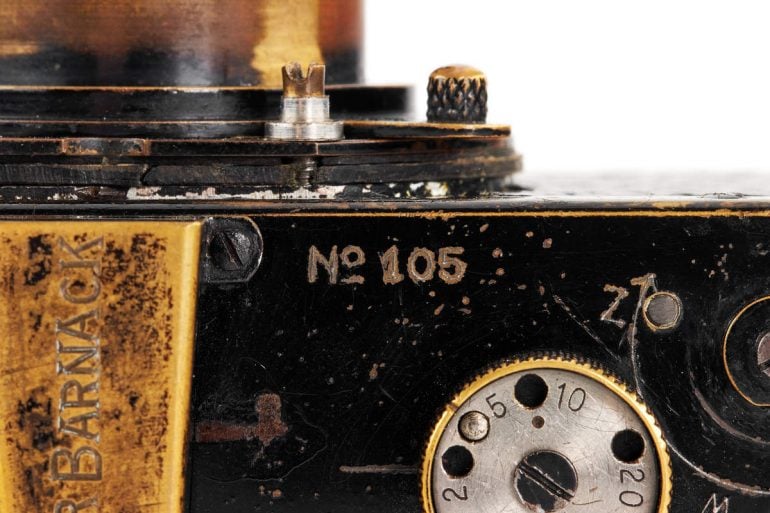 The Leica 0-Series No.105 ‘Oscar Barnack’ is the current world record for the most expensive camera ever sold at auction (previously held by another 0-Series – serial number 122 that was sold for $2.9 million in 2018. 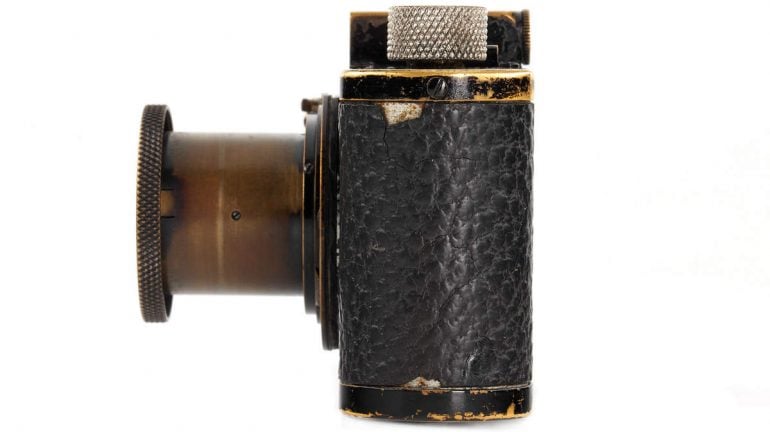