From the 1940s to the late ‘70s is often considered the golden age of automobile design as manufacturers in that era experimented with wild concepts that tilted more towards art than function. Many of those concepts never saw the light of day but ended up leaving an impact on the industry and etching a permanent place in history. In the early ‘50s, a trio of stunning Alfa Romeo concepts wowed everyone with their extraordinary designs. Called the Berlina Aerodinamica Tecnica (B.A.T.) concepts, they were designed by the legendary automobile designer Franco Scaglione, and the world-renowned Bertone coachbuilding company was commissioned by Alfa Romeo to build the three concepts. Now, these stunning concept cars are set to go under the hammer later this month at an RM Sotheby’s auction and expected to fetch up to $20 million. 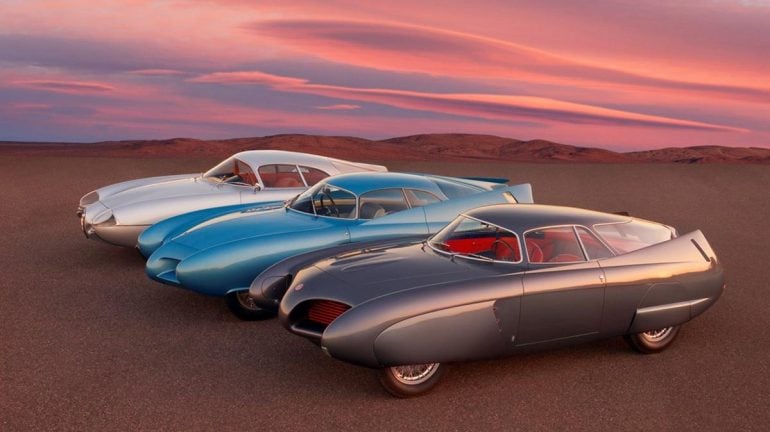 All three concepts were modeled around the Alfa Romeo 1900 road car chassis and used the same running gear. They were unveiled at succeeding Turin auto shows in 1953, ’54, and ’55. The streamlined bodies and the sharply curved tail fins were meant to showcase the manufacturer’s prowess in aerodynamics. The trio was sold off individually in the late ‘50s only to be reunited in 1989 when displayed together during the Pebble Beach Concours d’Elegance. The cars were immediately acquired by the current owner, who restored and maintained them as a group ever since. “To be able to offer the Alfa Romeo B.A.T cars as a single lot triptych at auction is a once-in-a-generation opportunity,” says Rob Myers, Chairman of RM Sotheby’s. “The importance of the offering of these cars cannot be underestimated either within the automotive or within the art, sculpture, and design world.” 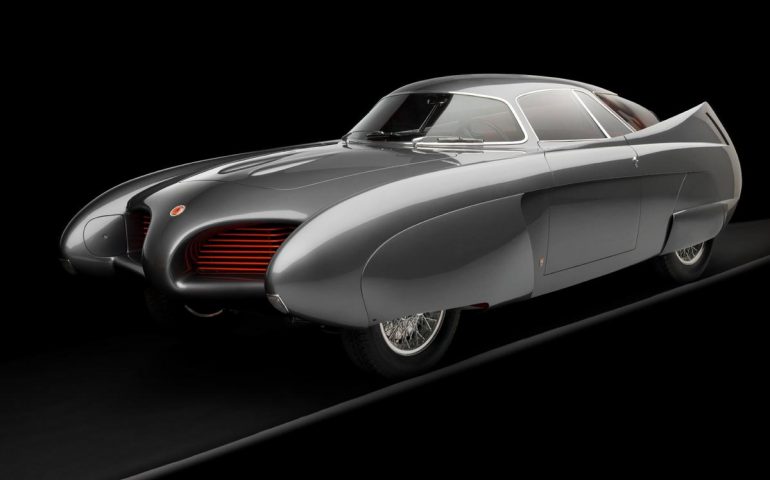 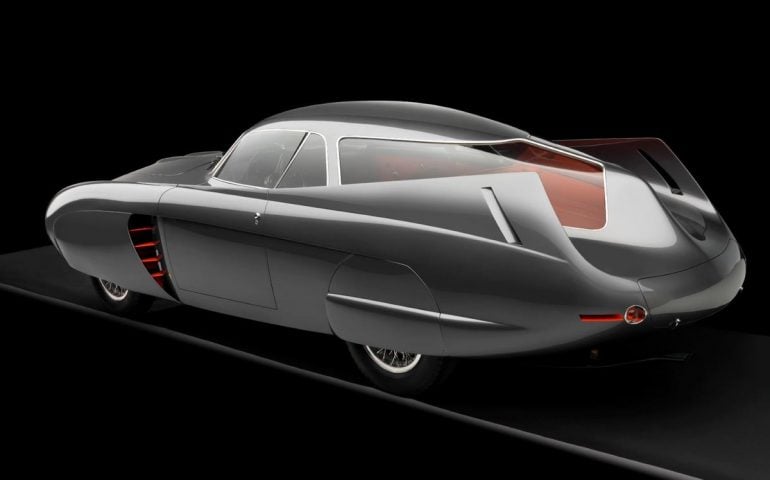 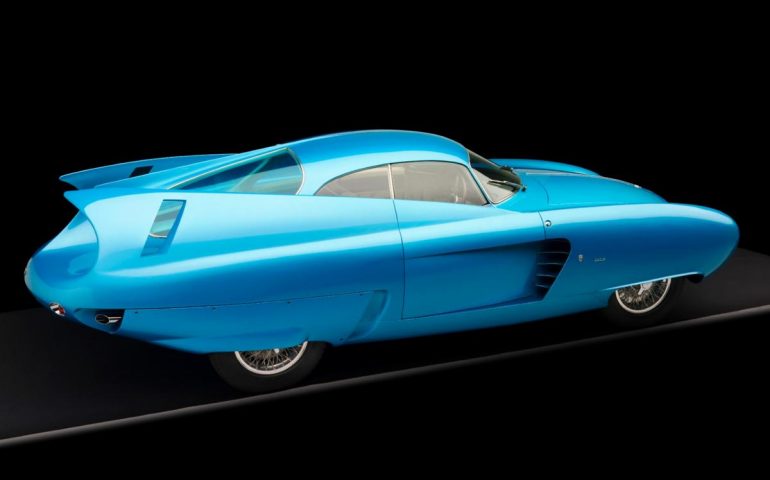 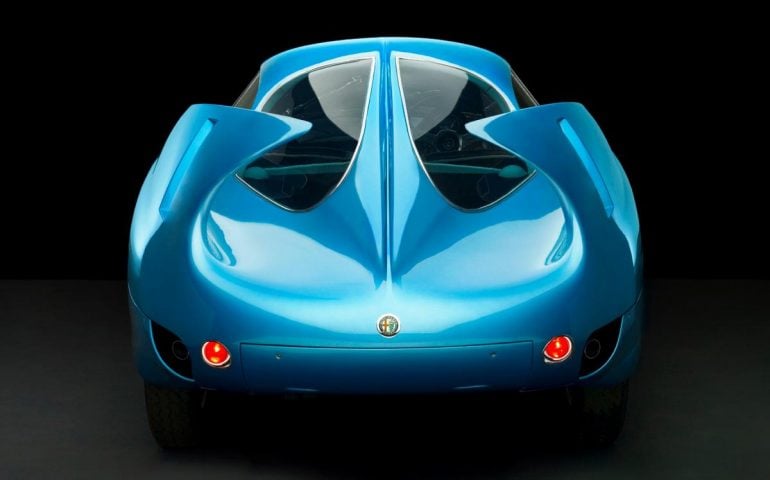 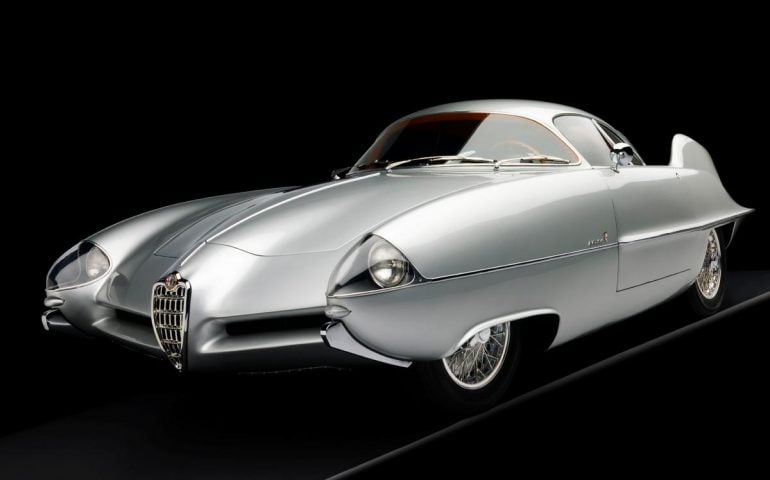 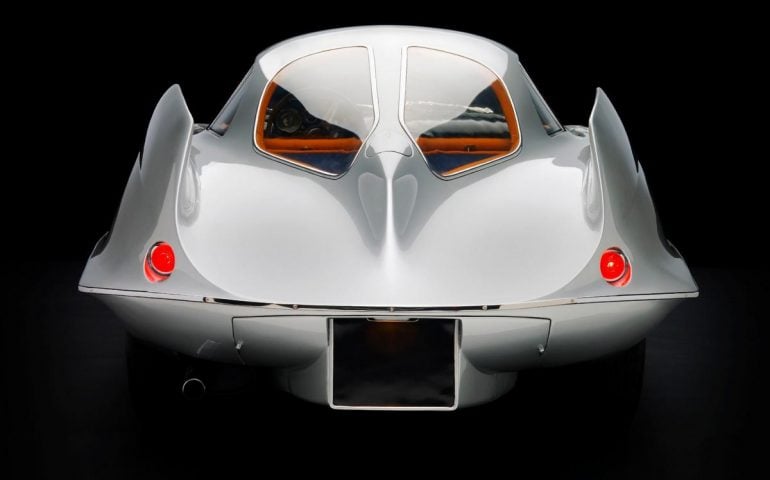 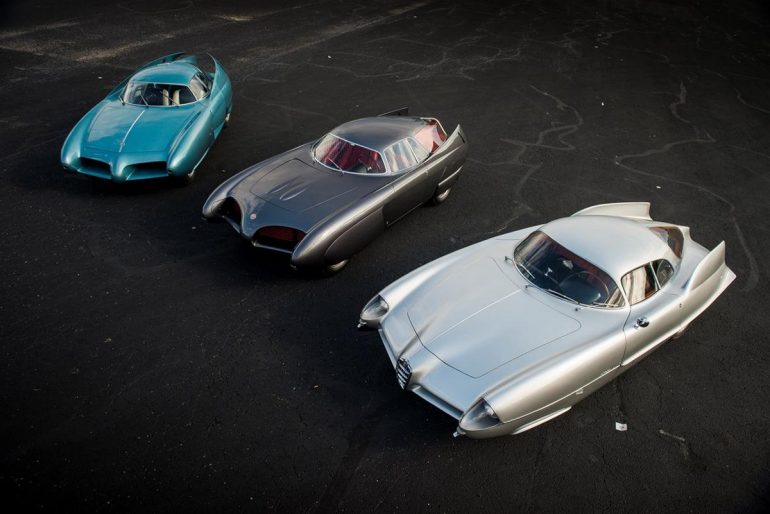 Tags from the story
Alfa-Romeo, Sotheby's