The world of Christie’s is glistening like never before what with the magnificent 12.11-carat fancy intense blue diamond leading the upcoming Christie’s Hong Kong Magnificent Jewels sale. Of the many things that are going right here the title, to begin with, is apt; jewels and gems are natures most sparkling creations but when honed masterfully they become magnificent as is with the big blue diamond ring is expected to sell for as much as $12 million when it goes up on the auction block in Hong Kong next month. The marquise-shaped, brilliant-cut gem is mounted on a platinum and gold ring set with brilliant-cut diamonds and makes for one of the finest examples of fine jewelry. It is internally flawless, adding to its charm, brilliance, and its worth in millions. Christie has described it as the most collectible gems in the market with its estimate slated between $8.4 million-12.3 million on July 9. Not only are the jewels majestic, but the jewelry auction is also scheduled to take place in person, making it one of the first live auctions for Christie’s since the onset of the coronavirus pandemic which is brilliant news. The July 9 auction at the Alexandra House will total 147 lots filled with exceptional examples of fancy colored diamonds, and statement colored gems. 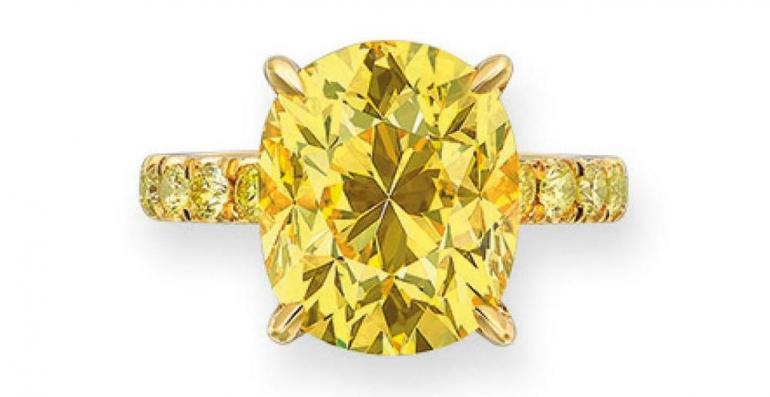 Talking of statement colored gems, another highlight of this auction will be a Burmese star ruby and diamond necklace. The piece is centered with a 19.53-carat oval cabochon star ruby pendant encased by oval cabochon rubies, two pear-shaped diamonds weighing 1-carat each, and circular-cut diamonds. Hong kong-based Edmond Chin of Etcetera known for his innovative stone settings is the name behind the Burmese star ruby pendant which could go under the hammer for anything between $2.3 million and $3.5 million. Additionally, a diamond necklace featuring two Kashmir sapphires weighing 12.81 carats and 6.50 carats is estimated to garner between $750,000 and $1 million at the sale. 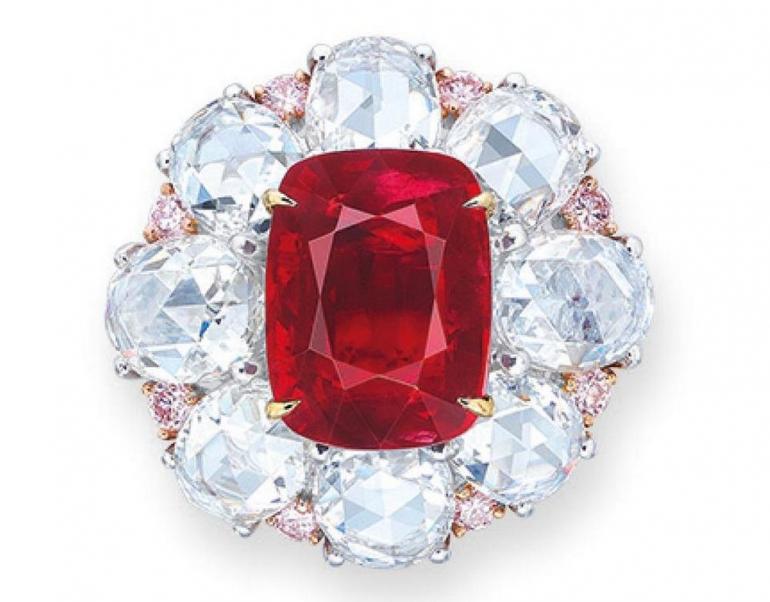 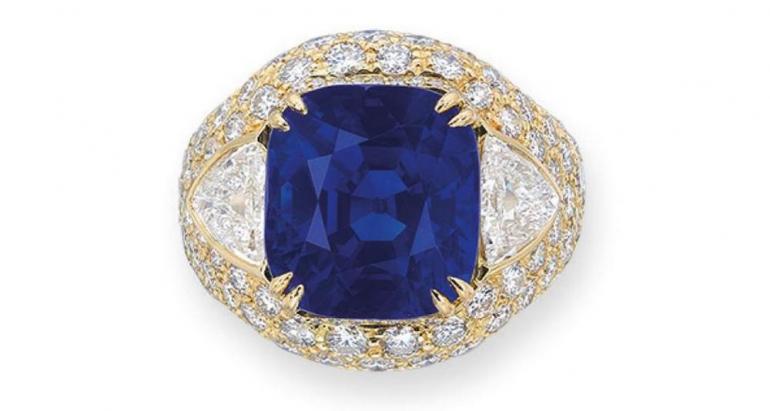 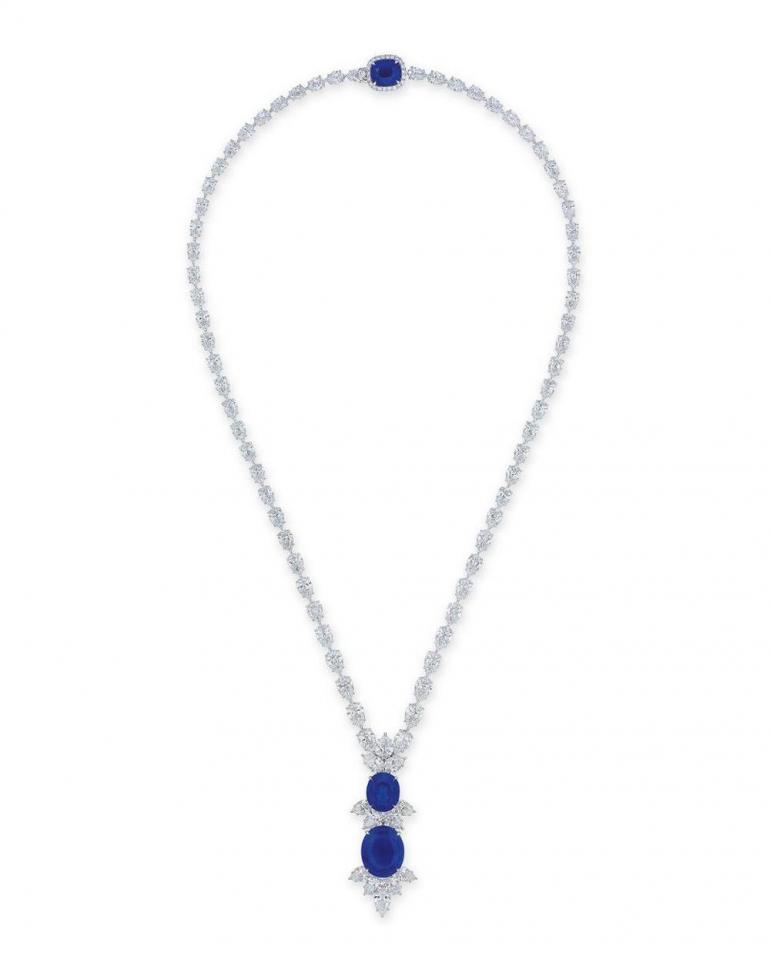 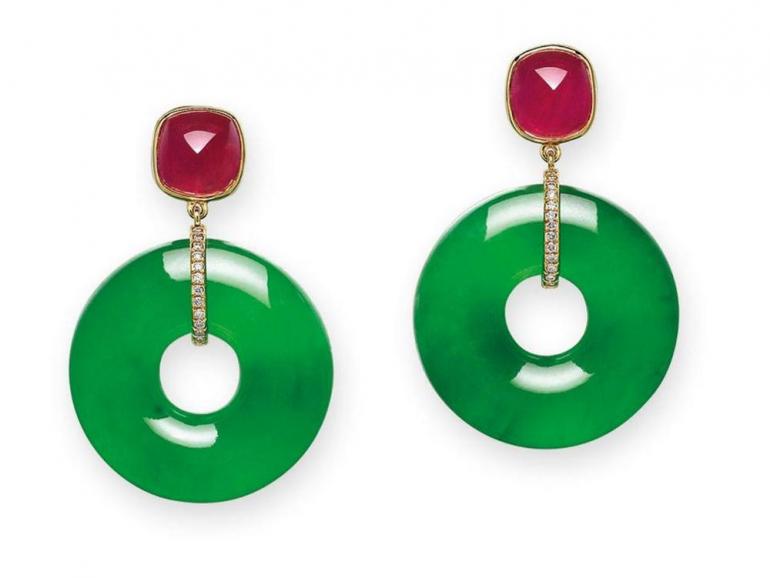 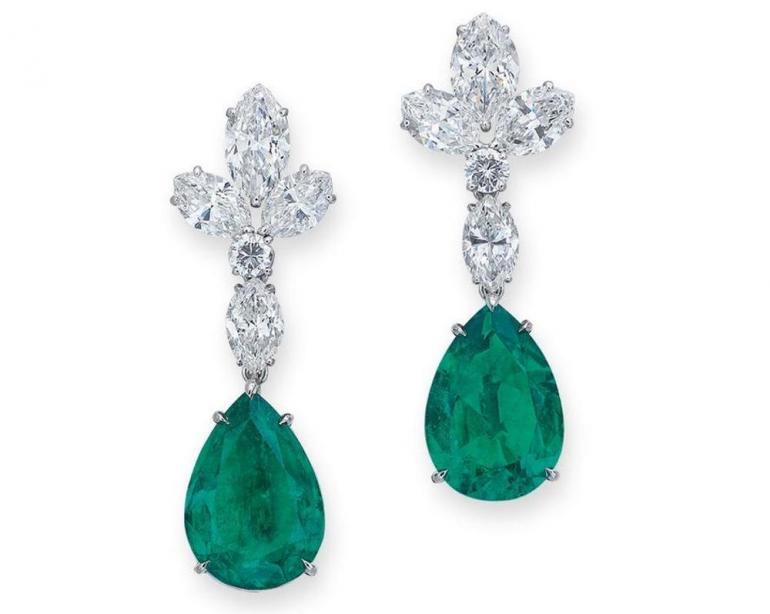