If you’re a fan of ‘The Devil Wears Prada‘ – here’s your chance to meet the show’s cast up, close, and personal as part of a charity auction for Lollipop Theater Network – a non-profit organization that brings entertainment to children in hospitals across the US. 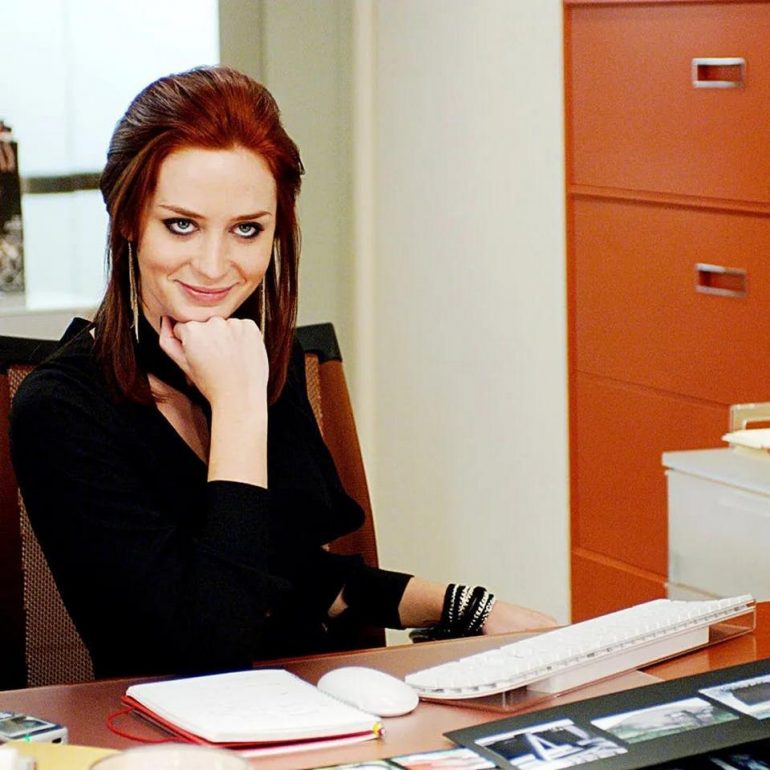 To bring in its 20th anniversary, the likes of Anne Hathaway, Meryl Streep, Emily Blunt, Stanley Tucci, and others will come together on a private zoom call to meet and greet with one lucky winner. Yes, that’s right! 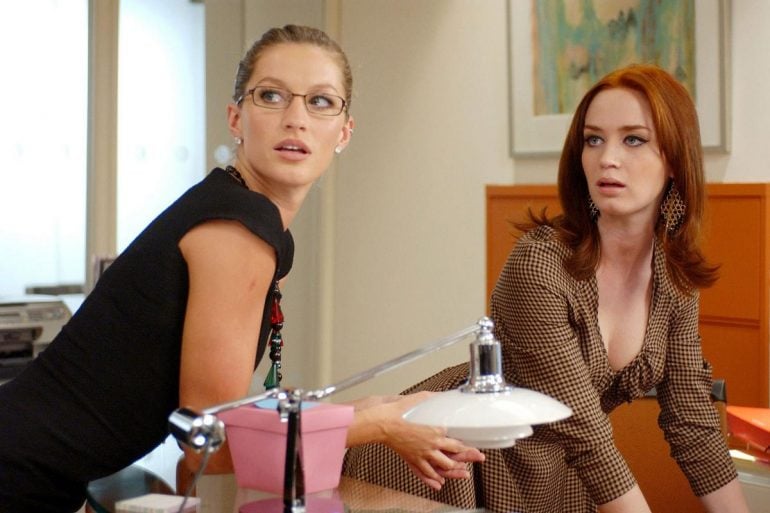 The prize is up for bidding in a charity auction to benefit the theater, and as part of it, the winner will get to rub shoulders (albeit virtually) with the actors for 10 minutes and ask their biggest questions about the film or also seek styling advice and more.

Commenting on it, Evelyn Iocolano – Executive Director for Lollipop Theater Network, said, “We are so thrilled to be celebrating our 20th anniversary with our amazing partners at Charitybuzz, and the incredibly talented cast of The Devil Wears Prada.”

She further added, “We have seen the tremendous impact that these kinds of interactions have on our young patients, and now one lucky bidder will have the chance to experience it themselves, all while contributing much-needed funds to keep our programs up and running! Here’s to the next 20 years of Lollipop!”

Alongside Lollipop Theater Network’s milestone, The Devil Wears Prada is also celebrating 15 years of its making. While remarking on it, Streep in a statement to Entertainment Weekly said that she has her own struggles in playing such a cold character.

“It was horrible! I was miserable in my trailer,” the actress quipped while adding, “I could hear [the cast and crew] all rocking and laughing. I was so depressed! I said, ‘Well, it’s the price you pay for being boss’ That’s the last time I ever attempted a Method [acting] thing!”

The charity auction is open now until August 3 at www.charitybuzz.com/thedevilwearsprada, with the highest bid currently standing at $8500.

Tags from the story
Charity