He may have not got the chance to showcase his dribbling and finishing skills in the final but the man deserves all the credit he is due, for Portugal’s win at the Euro 2016 finals earlier this month. The captain of the team and Real Madrid playmaker managed to spearhead his team through what many believed to be a rather unchallenging half of the knockout draw. He has since gifted himself a stunning Bugatti Veyron and we’re sure that that wasn’t the end of celebrations.

The playmaker has a bronze statue of himself in Portugal, which is now likely to become an idol of sorts. He also had a museum named after him formerly. But what really took the cake was the fact that the president of Madeira, an island where CR7 dwells from, has decided to name the airport of the region after him. The airport will now be called Madeira Cristiano Ronaldo, in honor of the 31-year old star. 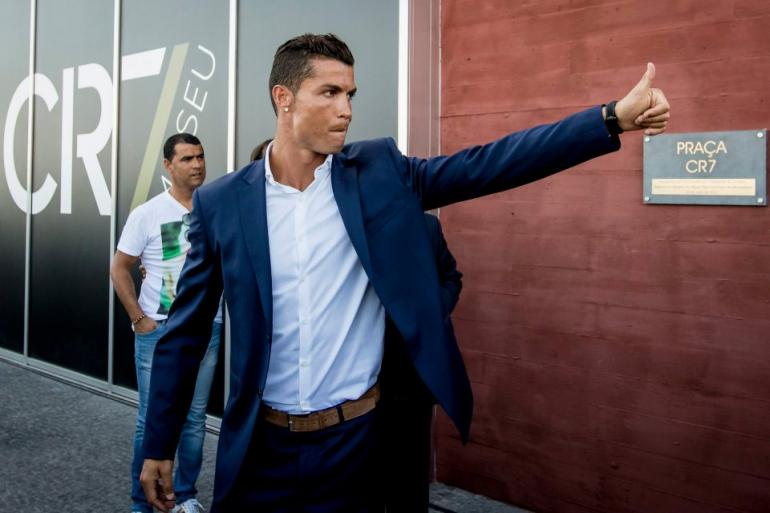 Ronaldo is considered to be one of the highest-earning sportspersons around and surely has most of what money can buy. So maybe this one thing would make up for his wishlist of things to do.